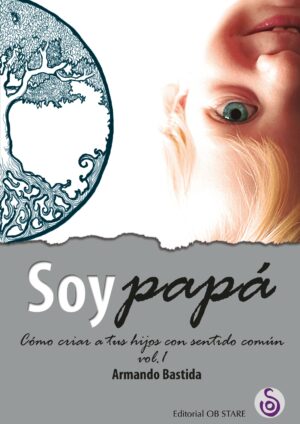 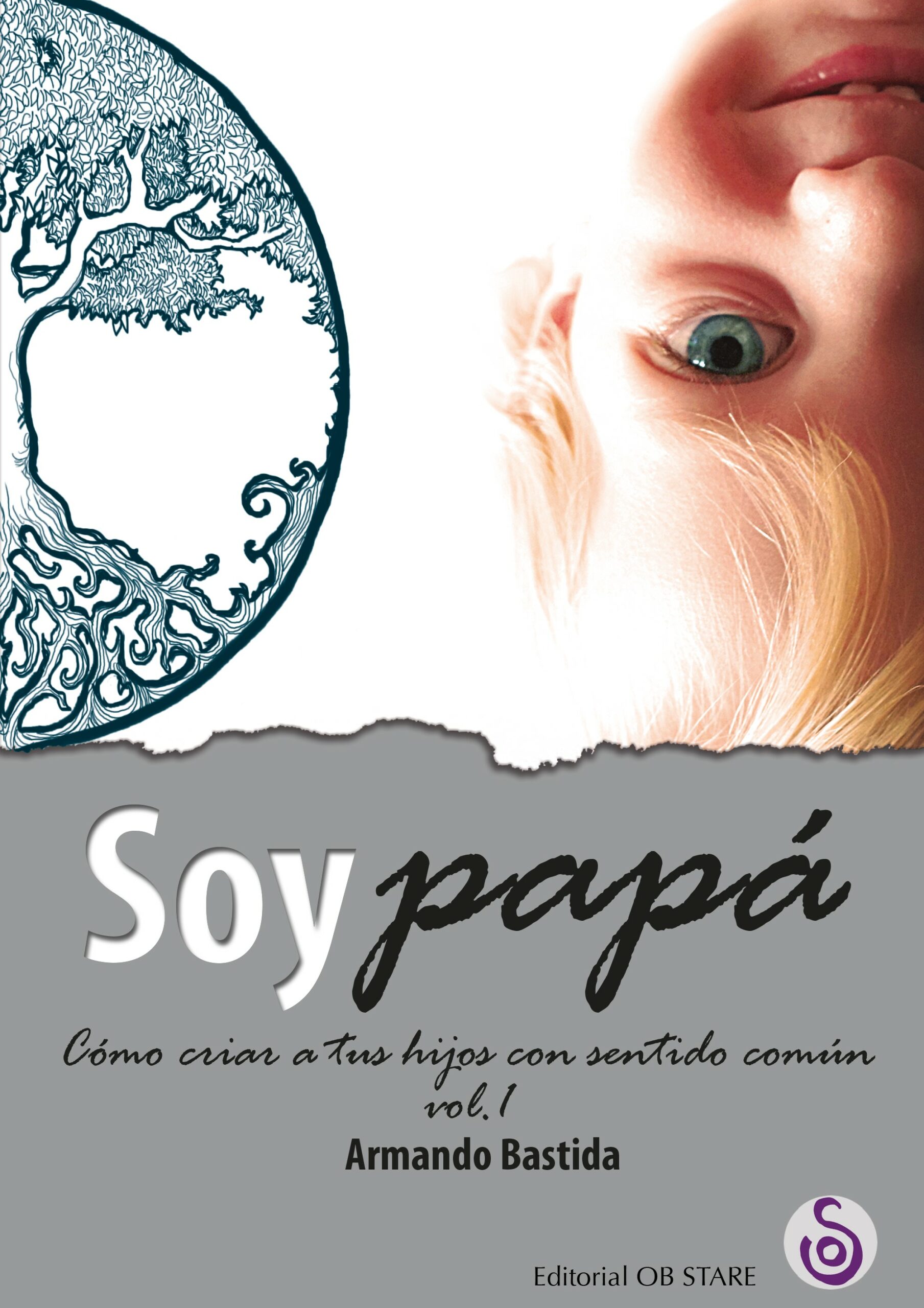 Having a child is relatively easy. Being a parent is not, because nobody prepares you for it and nobody teaches you how to do it. At most they tell you that you have to take advantage of sleeping because later you won’t be able to do it or they advise you to take advantage of their childhood because they grow up fast; but when it comes down to it, everything is turned upside down whether you like it or not, because a baby is a totally dependent being, which could even be defined as selfish if we take into account that it only thinks about its welfare and doesn’t care if the dark circles under its eyes reach the floor. Put this way it sounds negative, a behavior to be modified through an education based on teaching them that they cannot have everything in life. However, if we do not stay on the surface, if we look beyond, we can come to understand that everything a baby can do is nothing more than a second chance that life gives us to understand who we are, where we come from and what is really important. That is why, when my oldest son, who is now 11 years old, was born, I decided to make an effort to understand his way of being and I decided to open my mind to the possibility that I was the one who was wrong, not him. So I chose to raise and educate him and his siblings in the way I considered best, despite not always being to the liking of the majority of society. And the funny thing, after so many years, is that I don’t know if it is the good one. I don’t even consider my truth to be THE TRUTH. But I have learned so much in all this time, with my three children, and with Miriam, that one way to capture it is through this book and the next two. Three books that are the sum of everything I would have wanted to read or hear as a parent.

I am a father of three children and a Pediatric Nurse Practitioner. The first years of my profession were dedicated to out-of-hospital care, where I spent six years on board an ambulance attending all kinds of emergencies. In 2006, when my first child was born, I decided to change my professional life and began to train and learn everything related to children's health, education and nutrition. So, I dared to talk about it in a modest blog at the same time that I started working in Primary Care, both in the adult and pediatric service. Since 2008 I have been part of the Pediatrics team at the EST Primary Care Center in Terrassa (Barcelona), and at the same time I started writing for Bebés y más, the most popular Spanish-speaking maternity and parenting portal, where I have published more than 3,500 entries. After years of training, learning and practice in the office and at home, now it is time to expand horizons to continue helping those who want to have those tools that all parents would have liked to have when our baby was born.

Natividad Jiménez
Quick view
On this website we use technical, analytical, personalisation and advertising cookies (own and third party) to be able to show you information according to your preferences. You can accept this type of cookies by clicking the "Accept" button, configure them or reject their use. For more information you can consult our Cookie policy.
Cookie settingsACCEPT
Manage consent