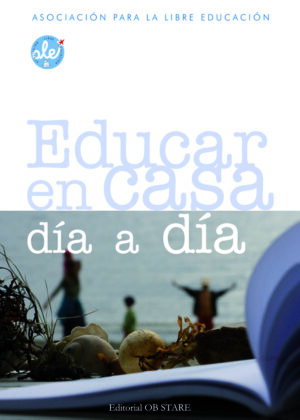 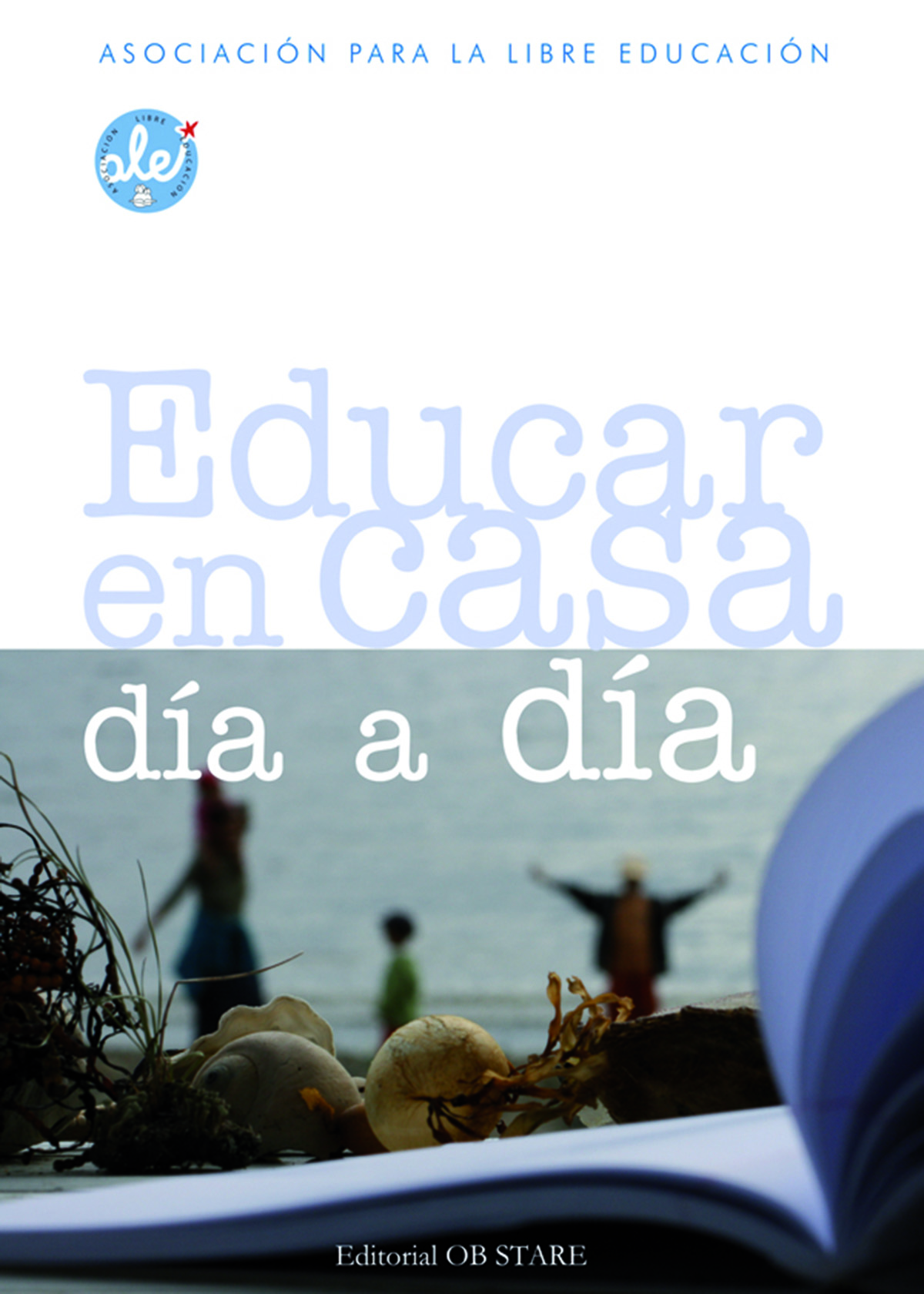 From the Association for Free Education we seek to achieve, within the Spanish state, the same recognition that Home Schooling enjoys in almost all countries of the European Union, because we are at a disadvantage compared to other countries in our economic and cultural environment, which have more educational options to offer their children apart from the traditional school. “Schools don’t necessarily have much to do with education…. They are mainly control institutions where certain basic habits must be implanted in our children and youth. Education is quite another thing, and has little place in the school.”-Winston Churchill. This book is a compendium of experiences, both from families in Spain and the rest of Europe, compiled thanks to the possibility offered to us by Learning Unlimited to translate and publish the articles of their book “Learner-Managed Learning and Home Education: An European Perspective”, coordinated by Leslie Barson, in which experiences from the United Kingdom, Switzerland, France and Germany are collected. The experiences narrated, both by Spanish families, members of ALE, and from the rest of Europe, are texts written throughout 2006, 2007 and 2008. Within the Spanish experiences, we have also included the voices and creativity of some home-schooled children. In addition, we have the valuable contribution of studies carried out by Paula Rothermel, a psychologist of renowned reputation in the United Kingdom, and an obligatory reference in the European homeschooling field, with a PhD from the University of Durham, who offered us the possibility of including a review of her study “Educating at home: Reasons, practices and results”, elaborated in 2002 and updated in January 2009 for the edition of this book, and also with the contribution of Madalen Goiria, professor of Civil Law at the University of the Basque Country, who is currently working on a thesis on homeschooling and flexischooling.

The Association for Free Education (ALE) was born in 2002 with the objective, among others, to serve as a channel of communication between public administrations and families who practice homeschooling, also known internationally as homeschooling.

Cristina Romero, Laura Gutman
Quick view
On this website we use technical, analytical, personalisation and advertising cookies (own and third party) to be able to show you information according to your preferences. You can accept this type of cookies by clicking the "Accept" button, configure them or reject their use. For more information you can consult our Cookie policy.
Cookie settingsACCEPT
Manage consent