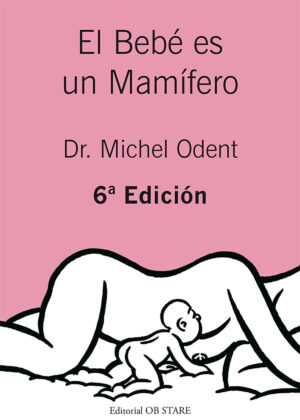 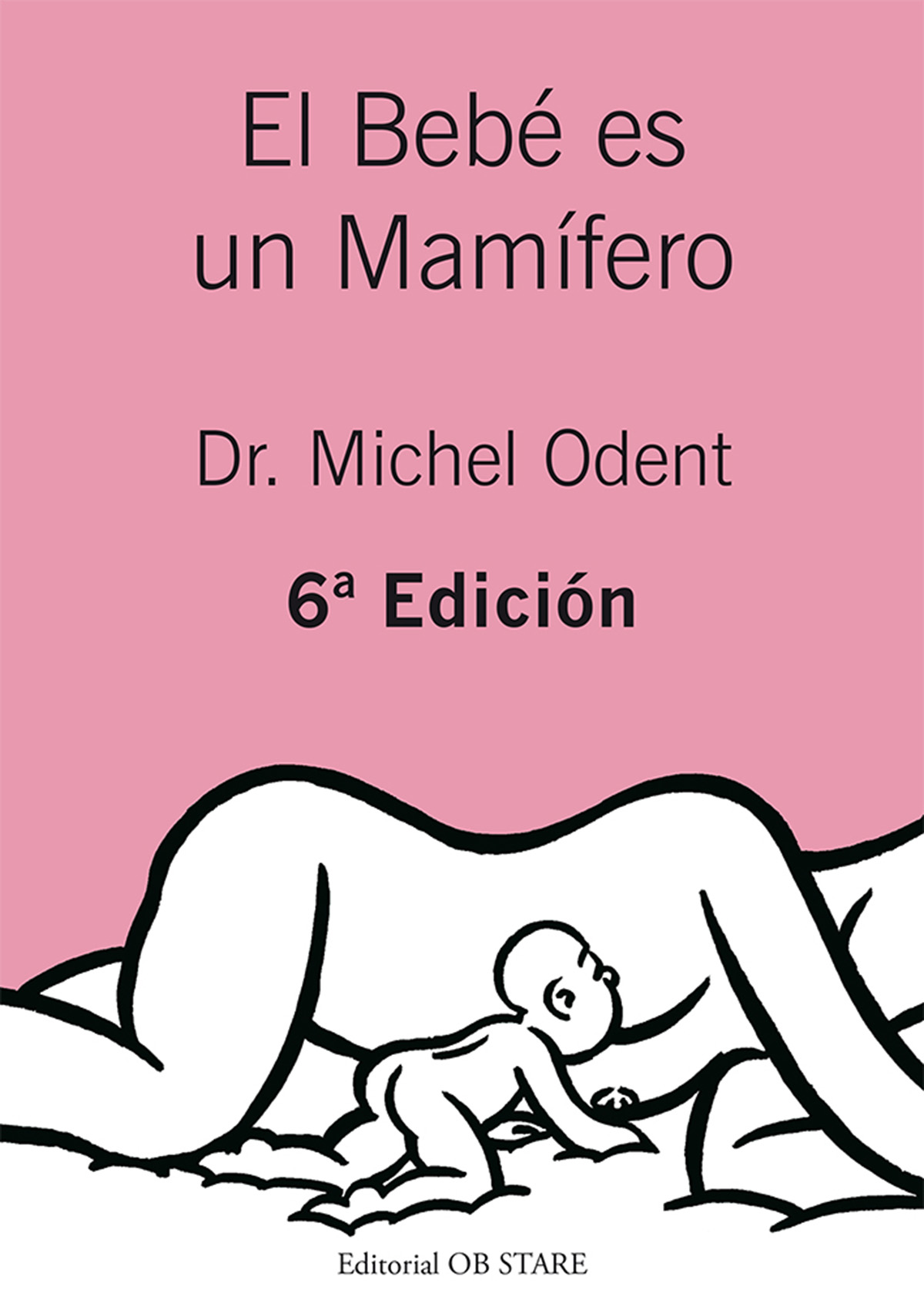 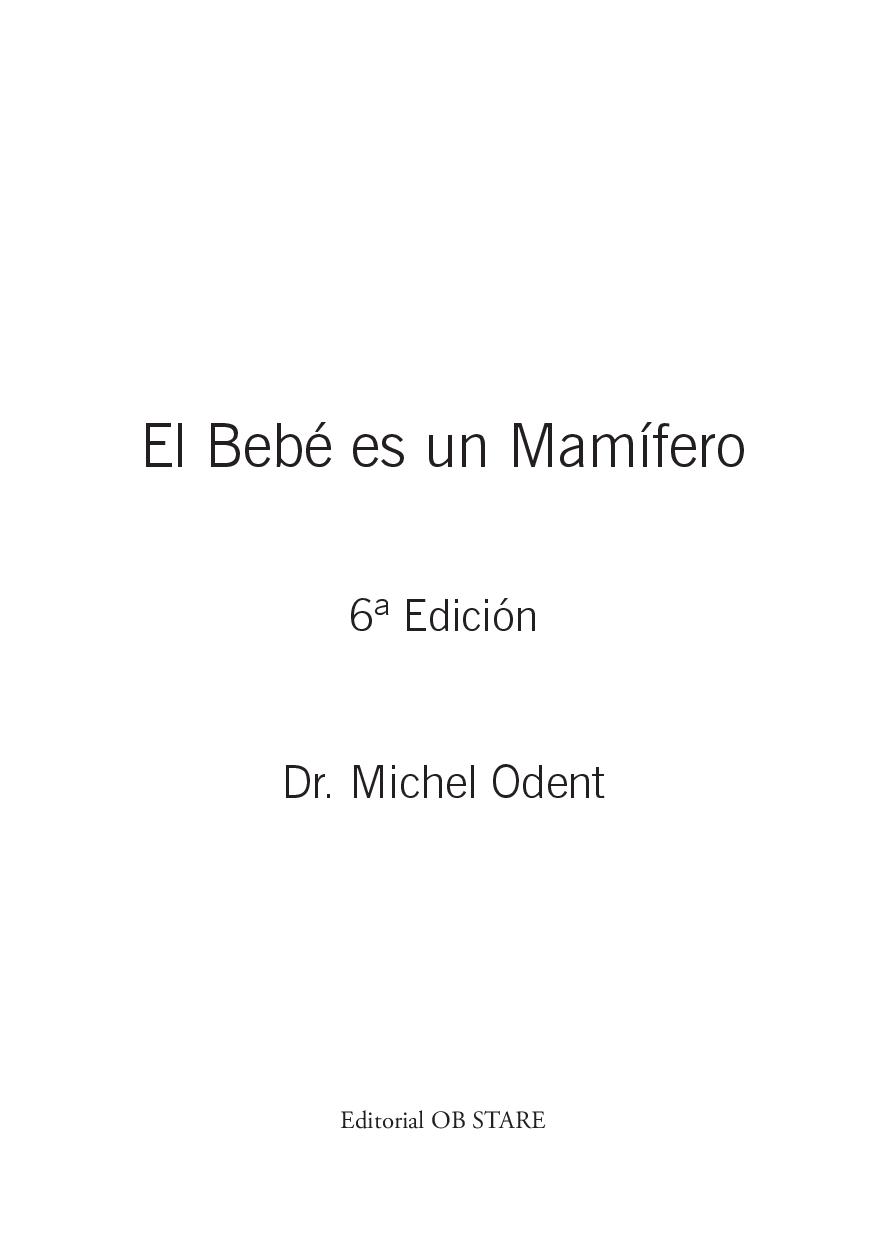 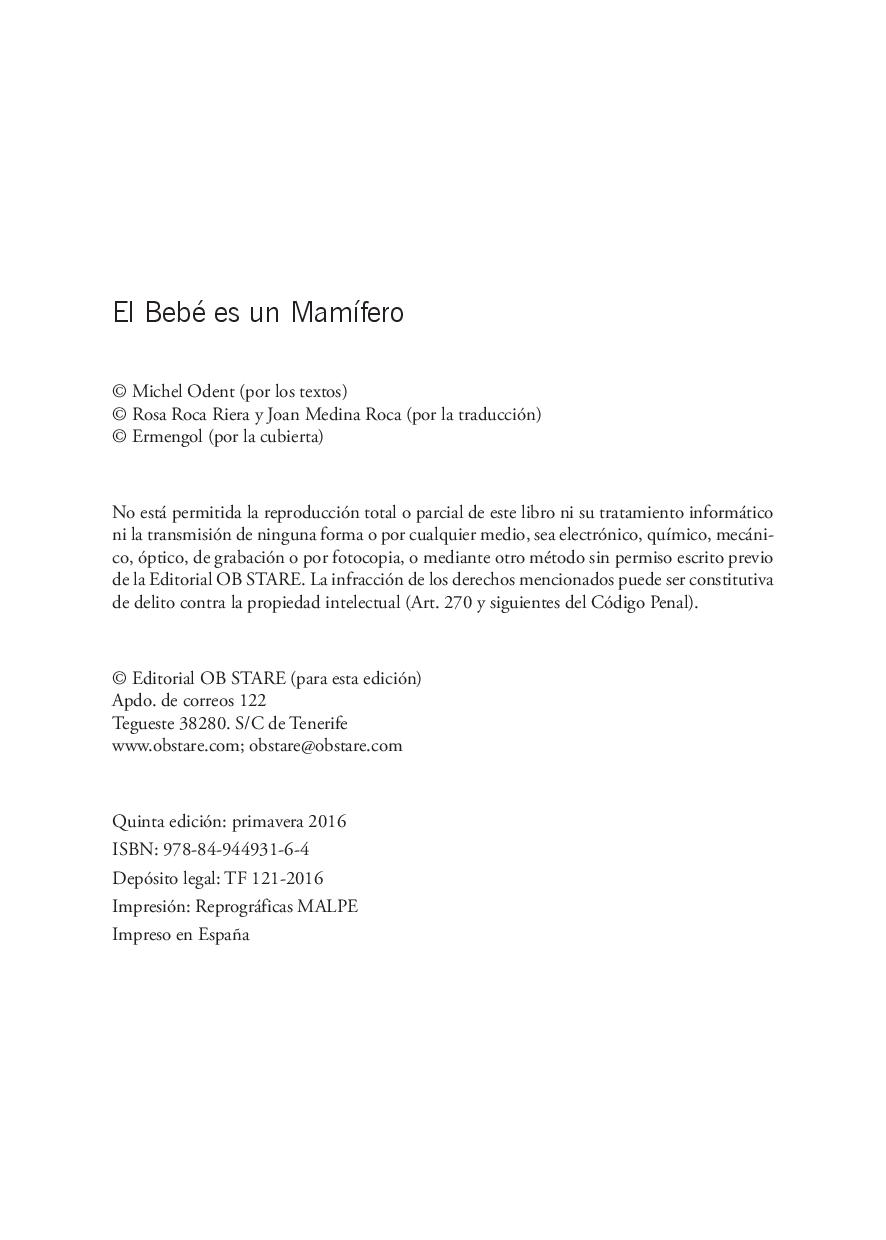 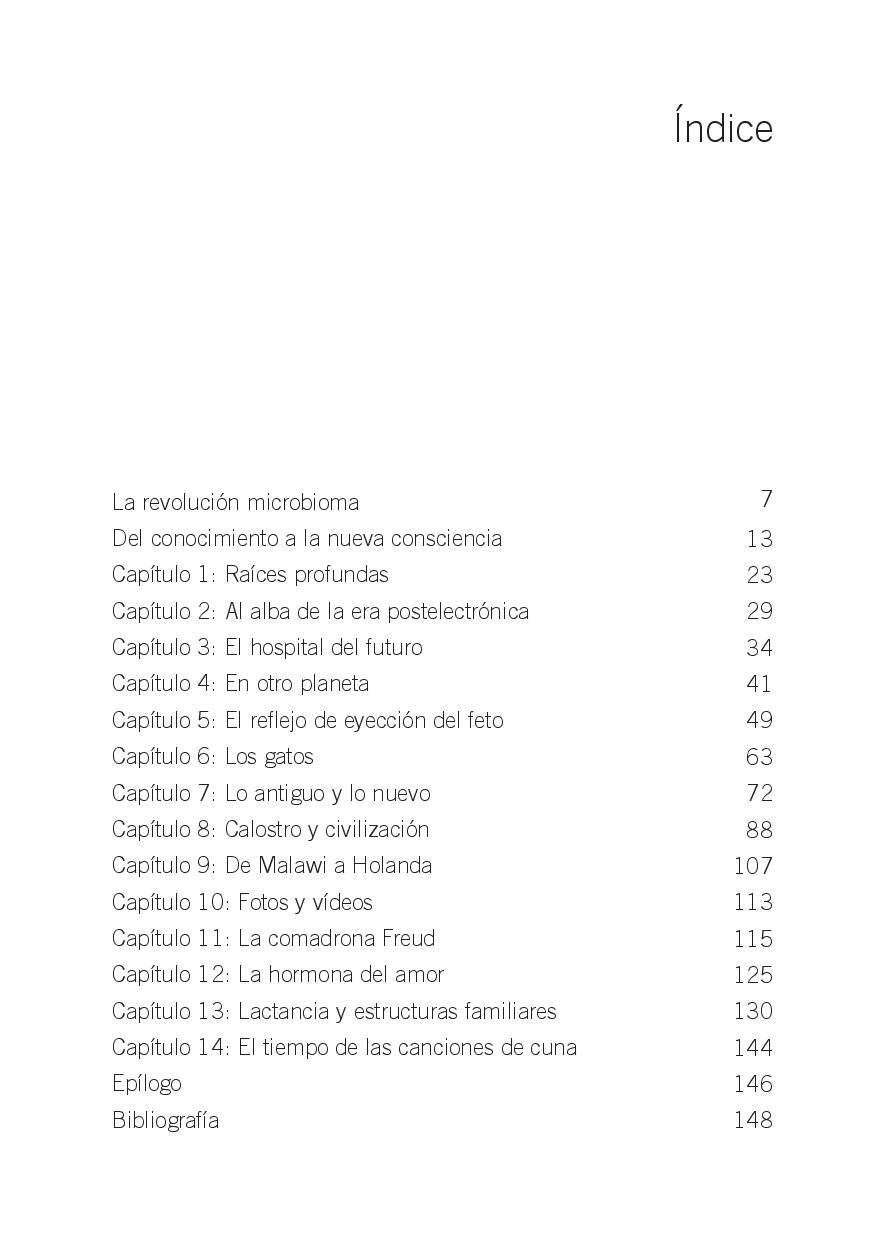 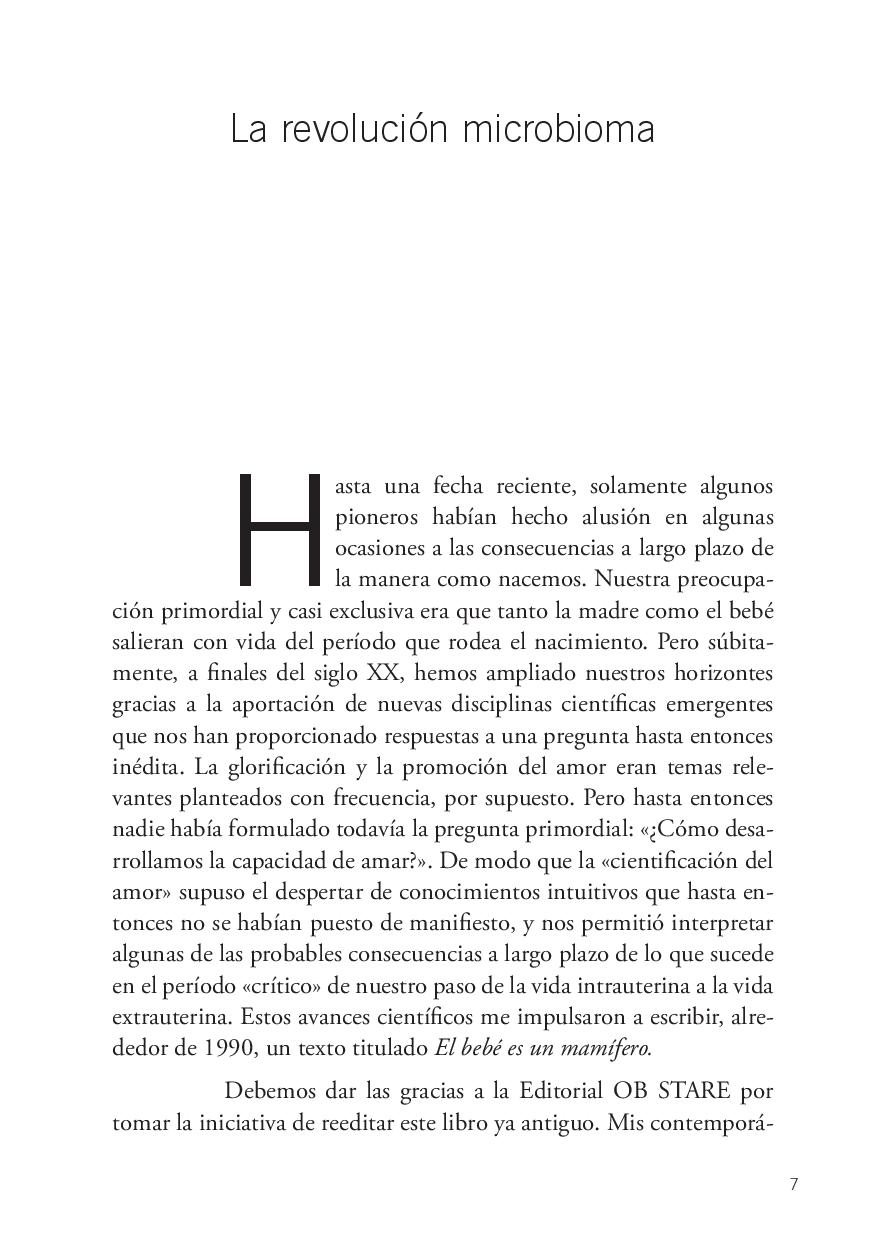 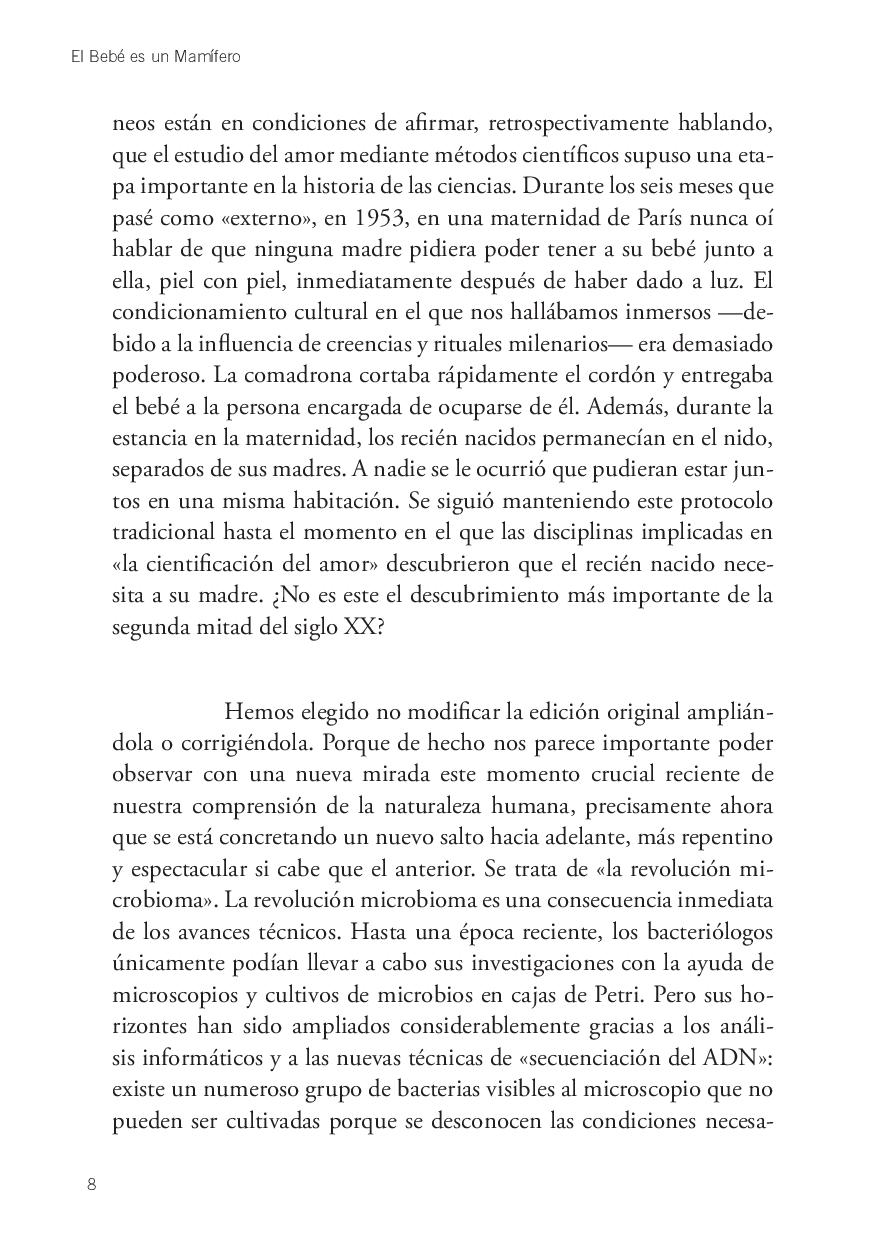 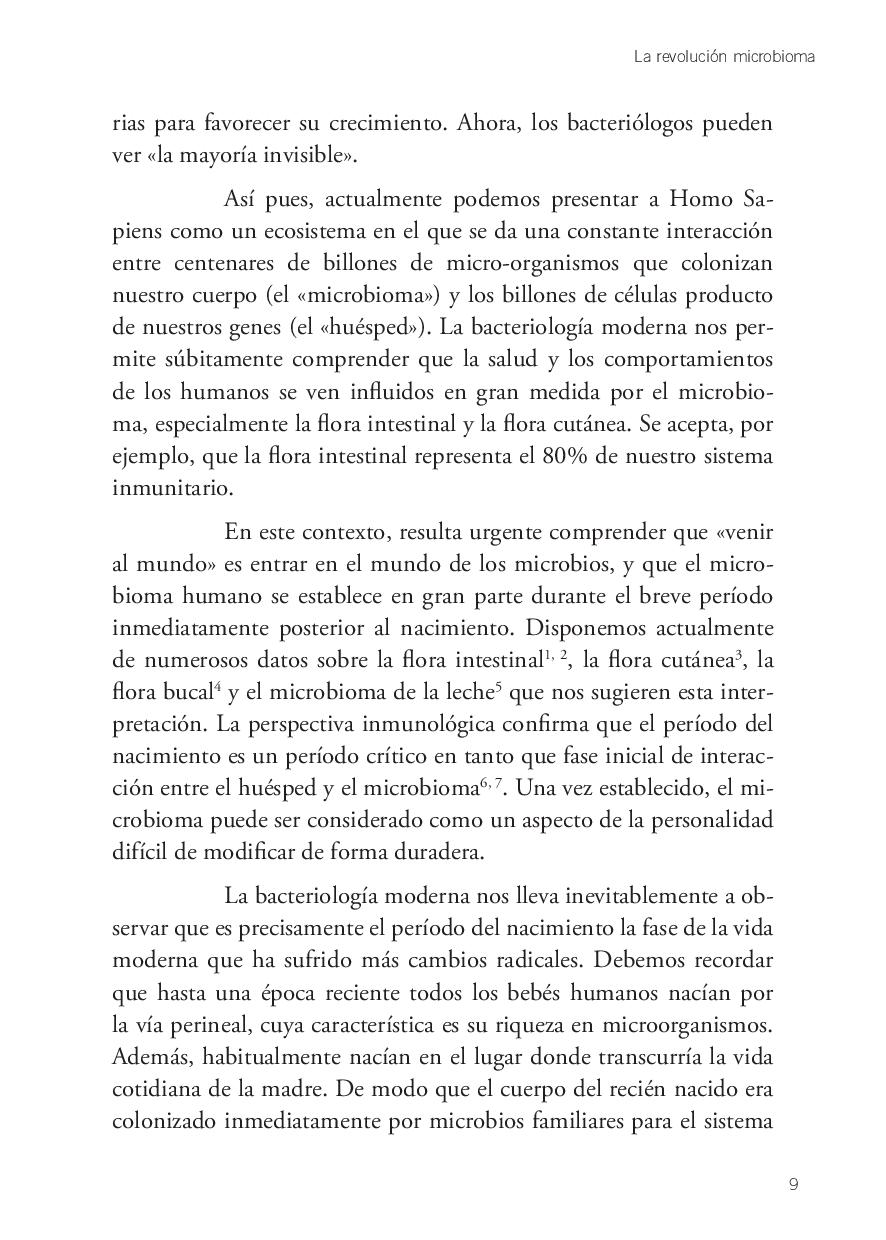 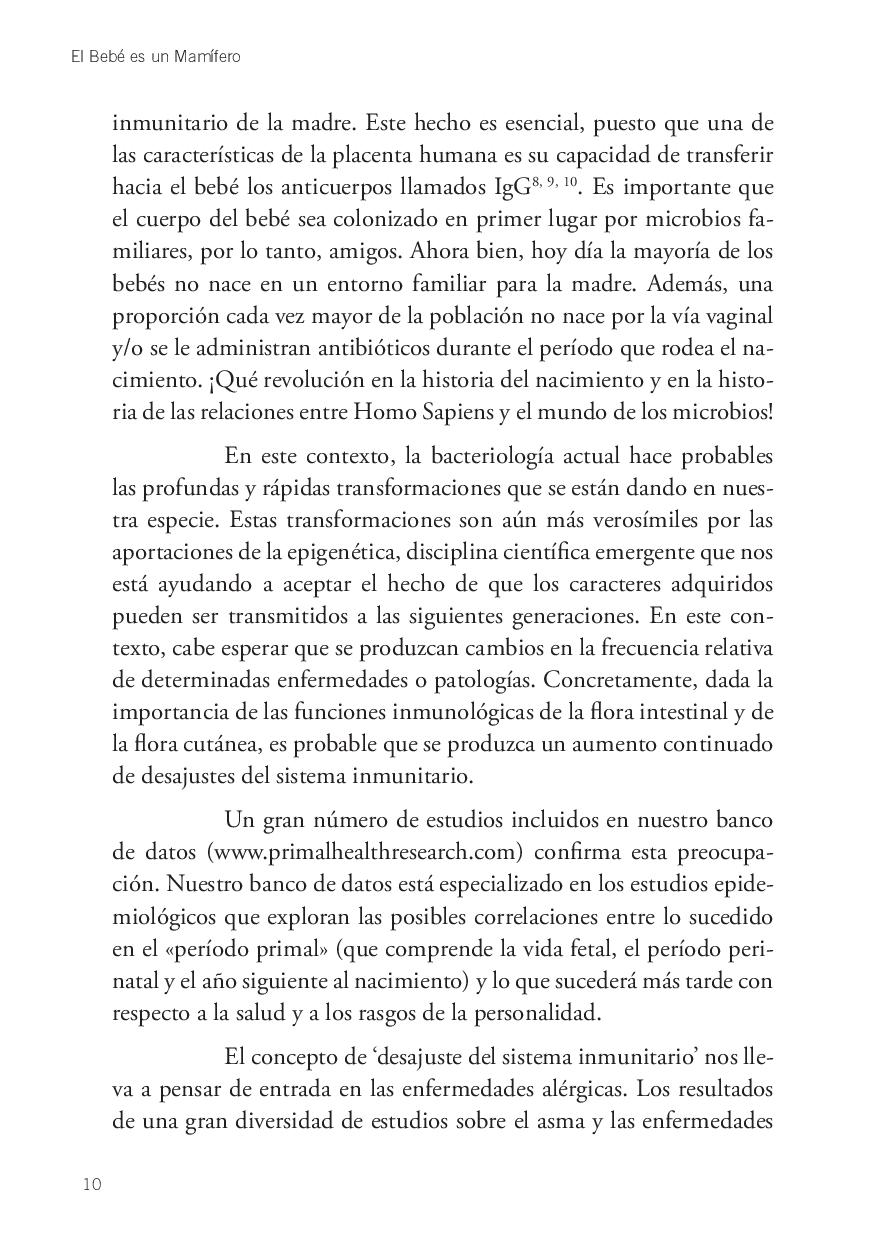 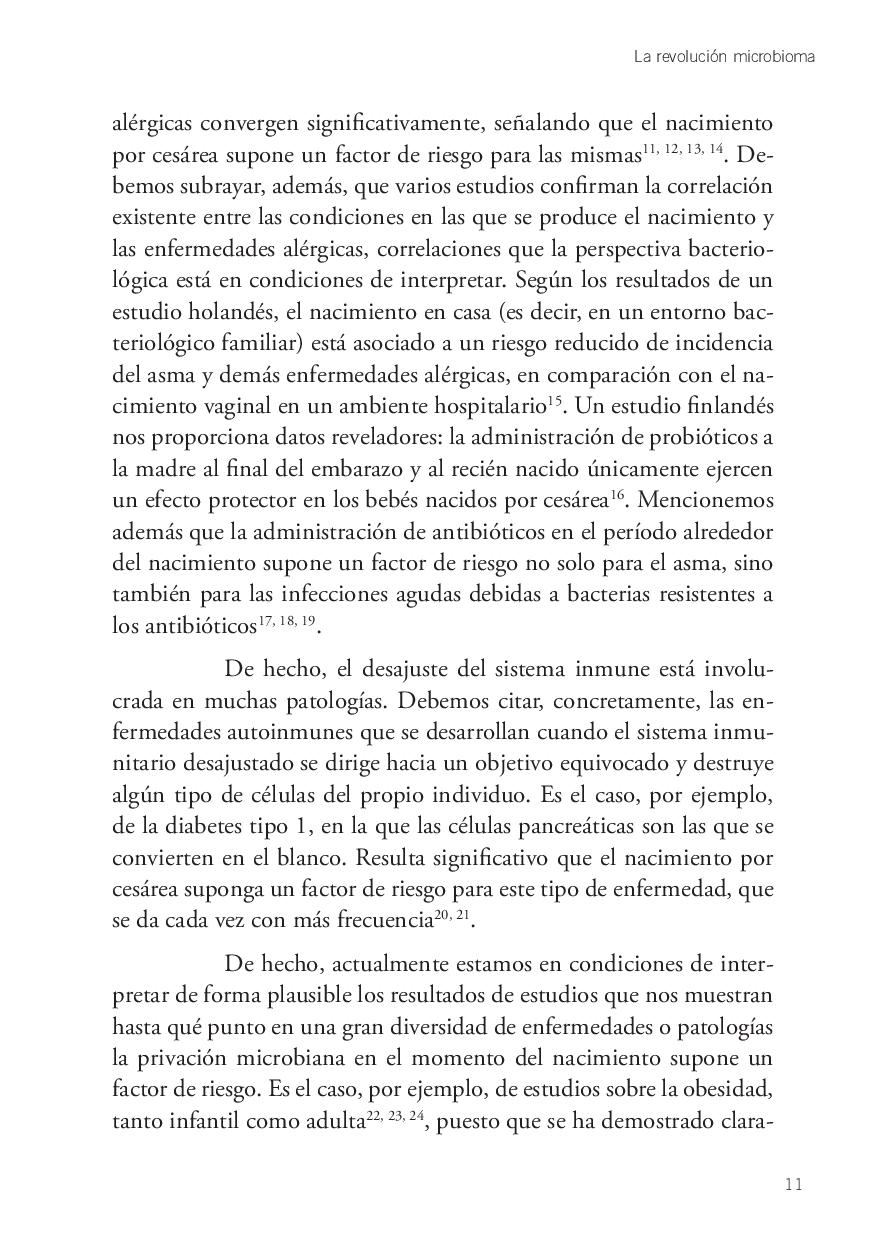 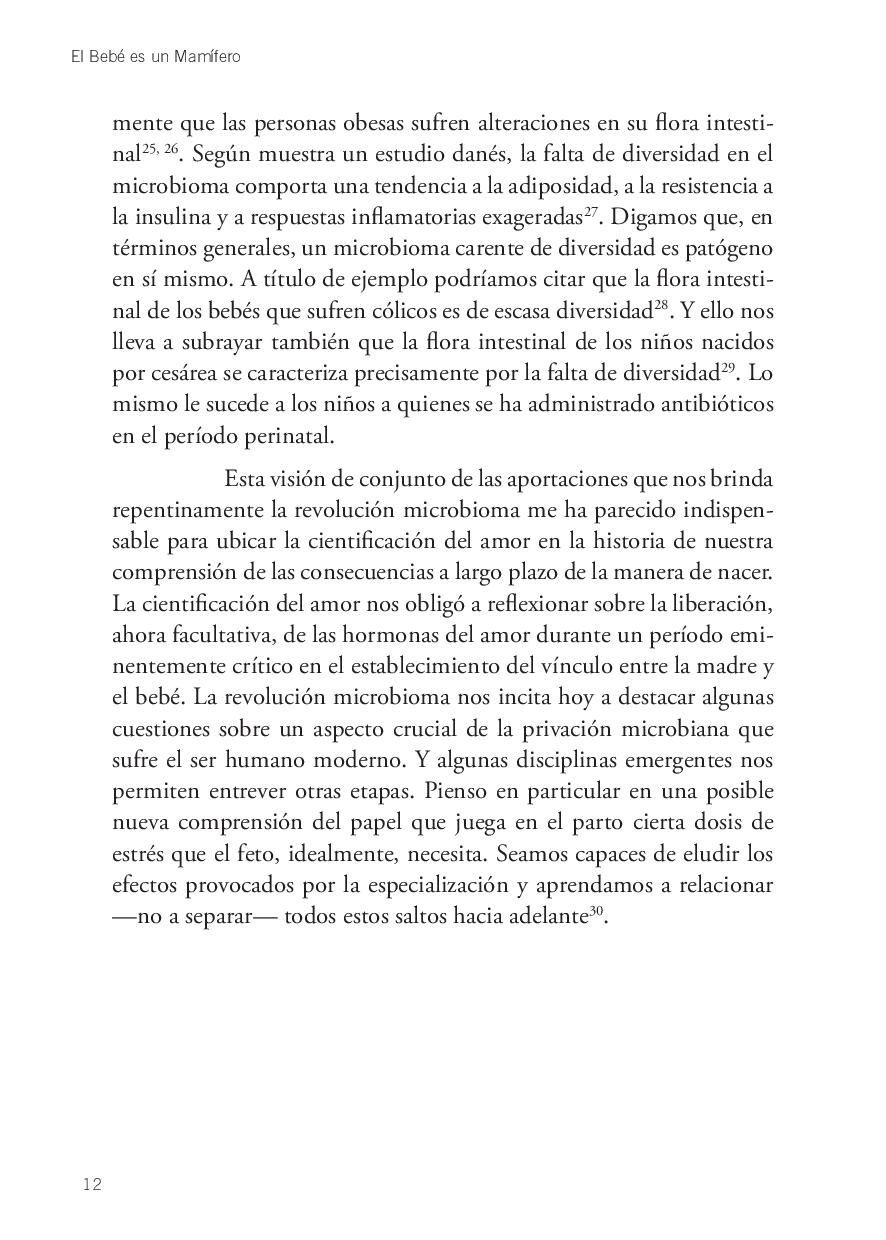 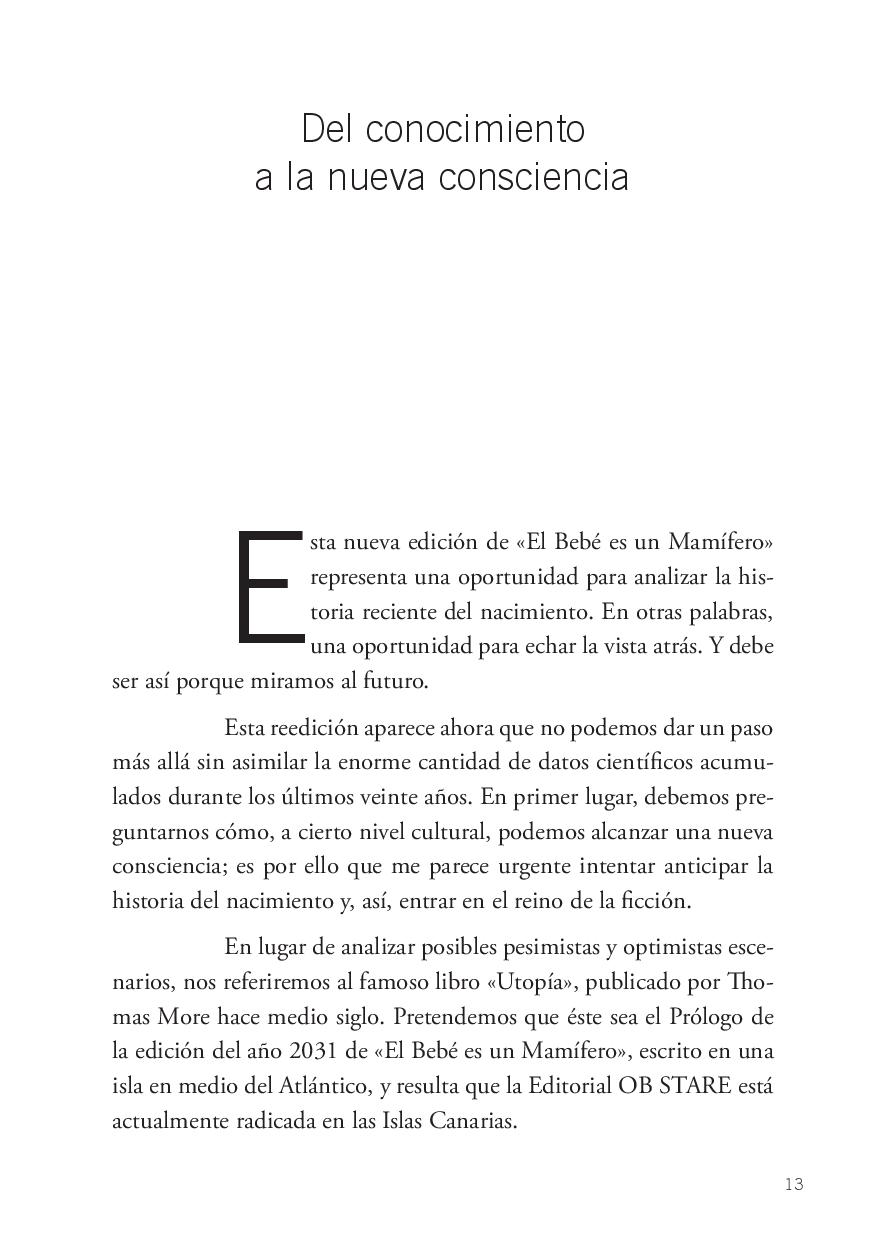 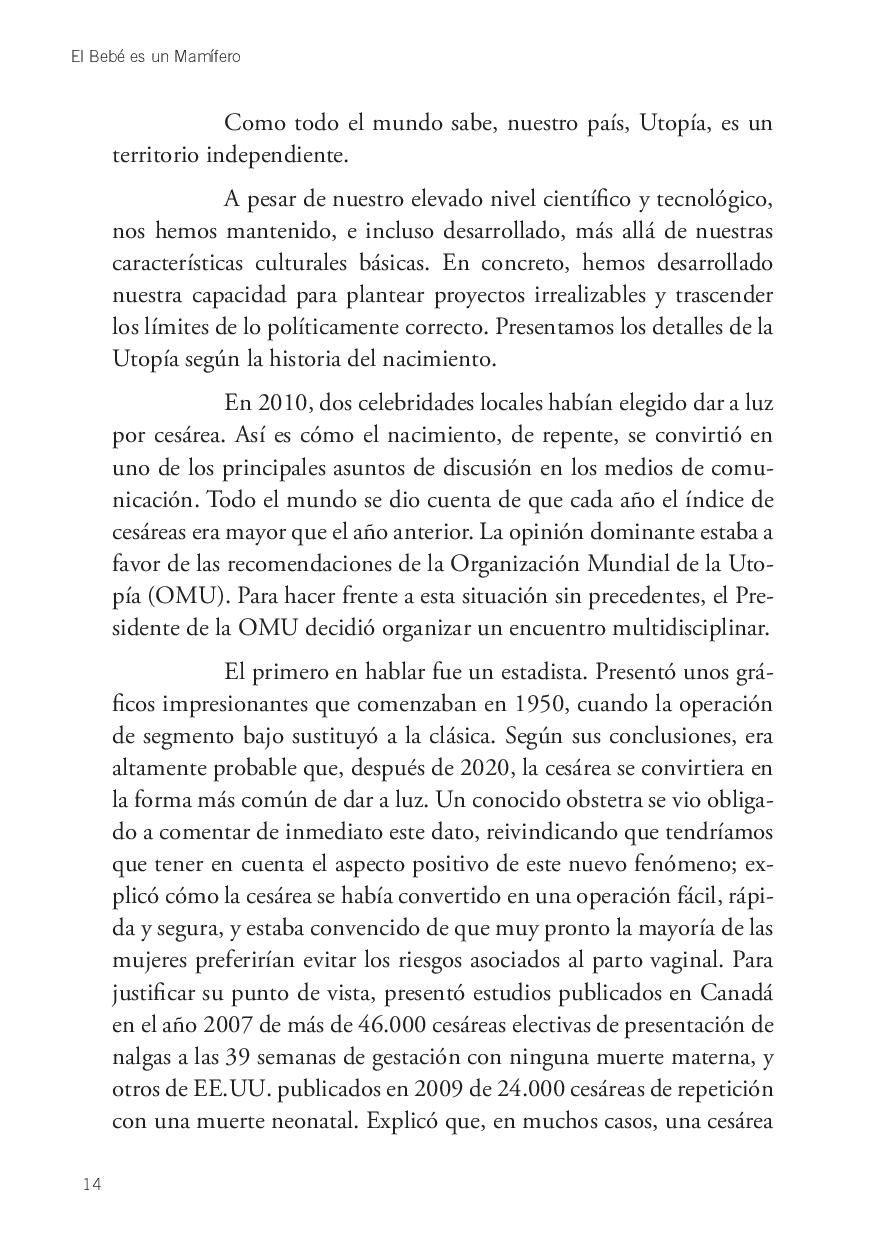 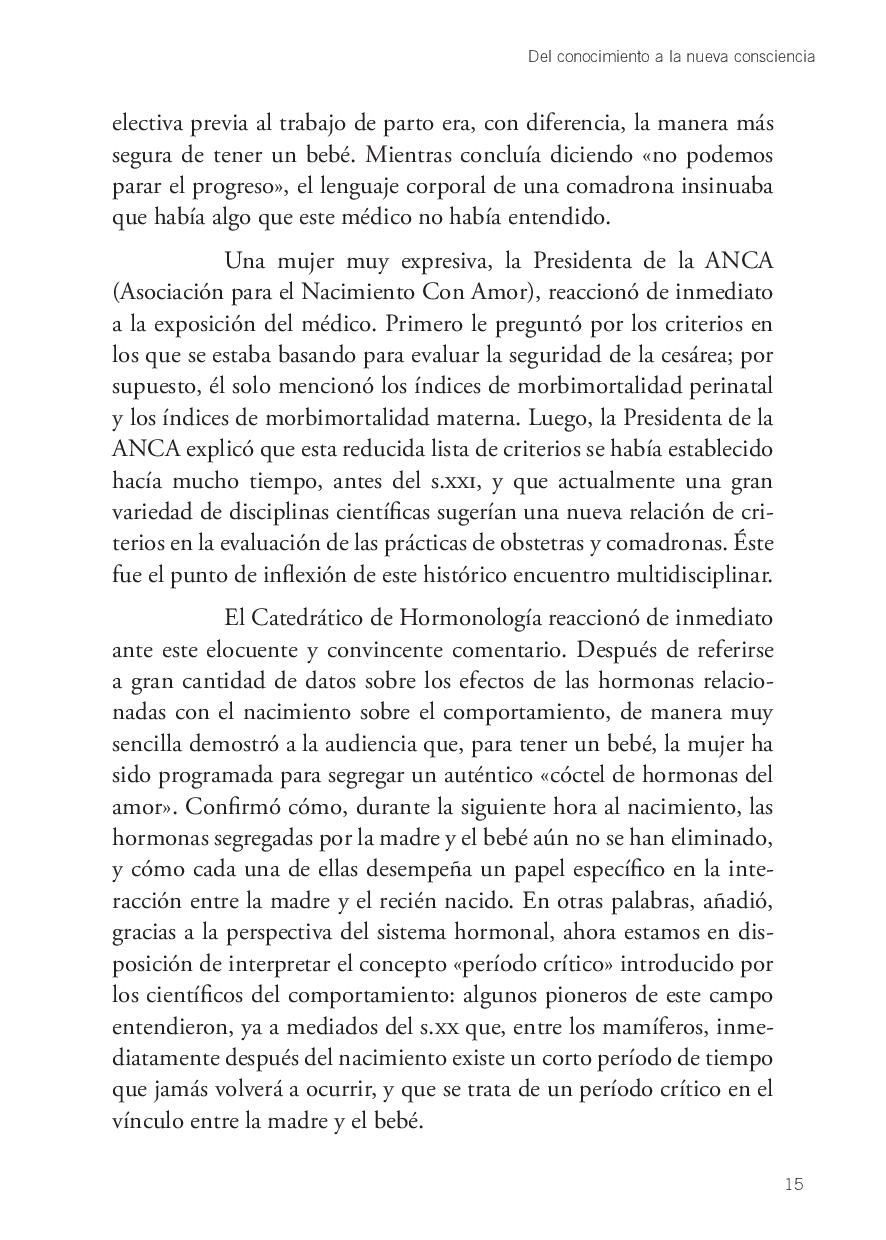 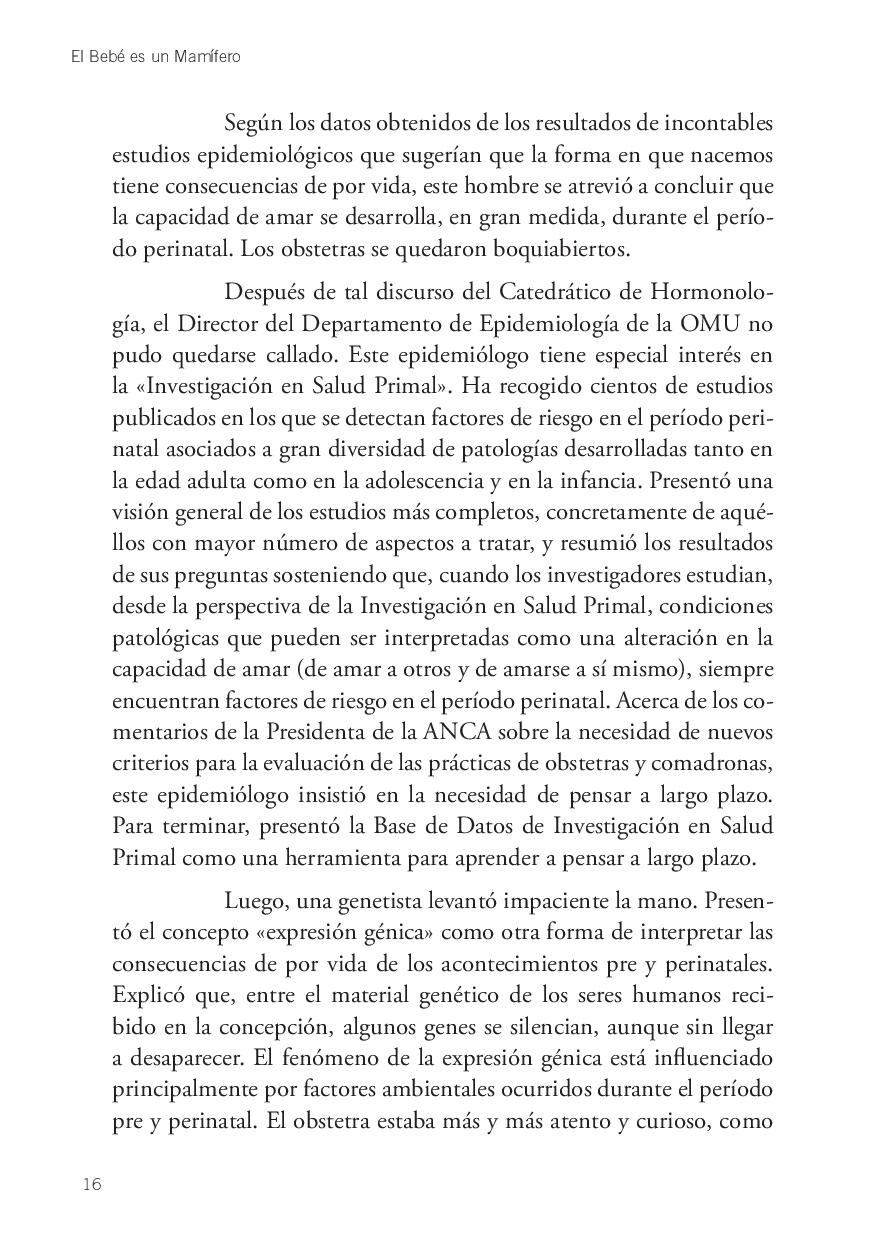 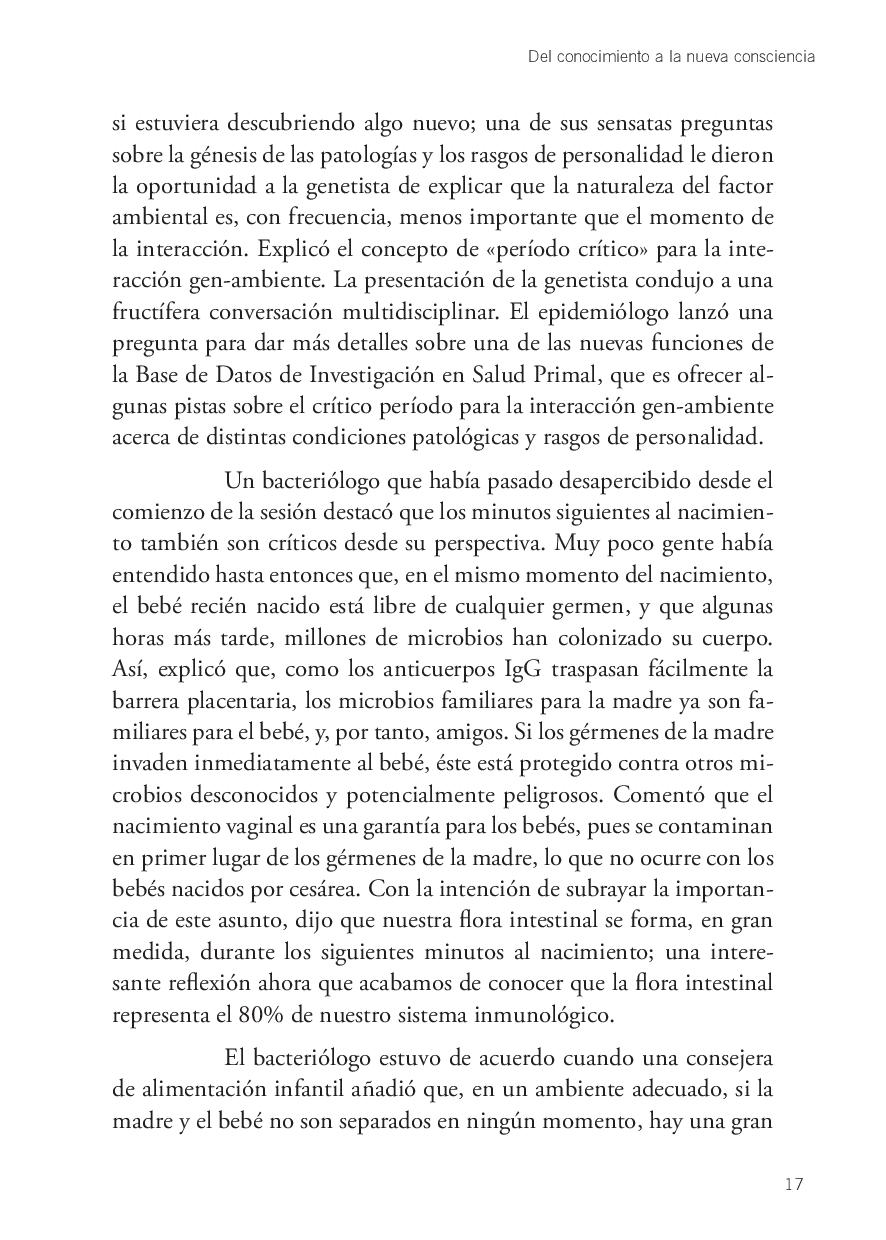 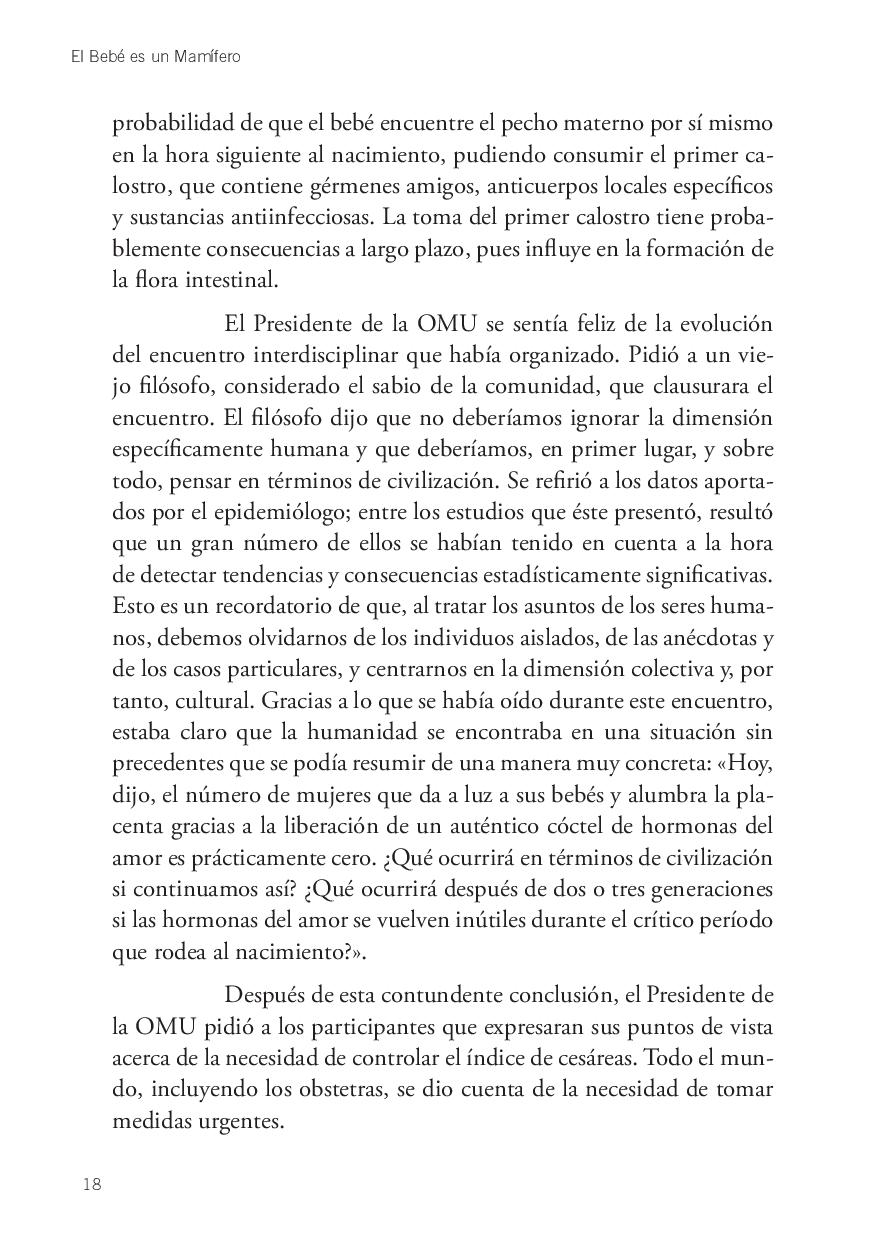 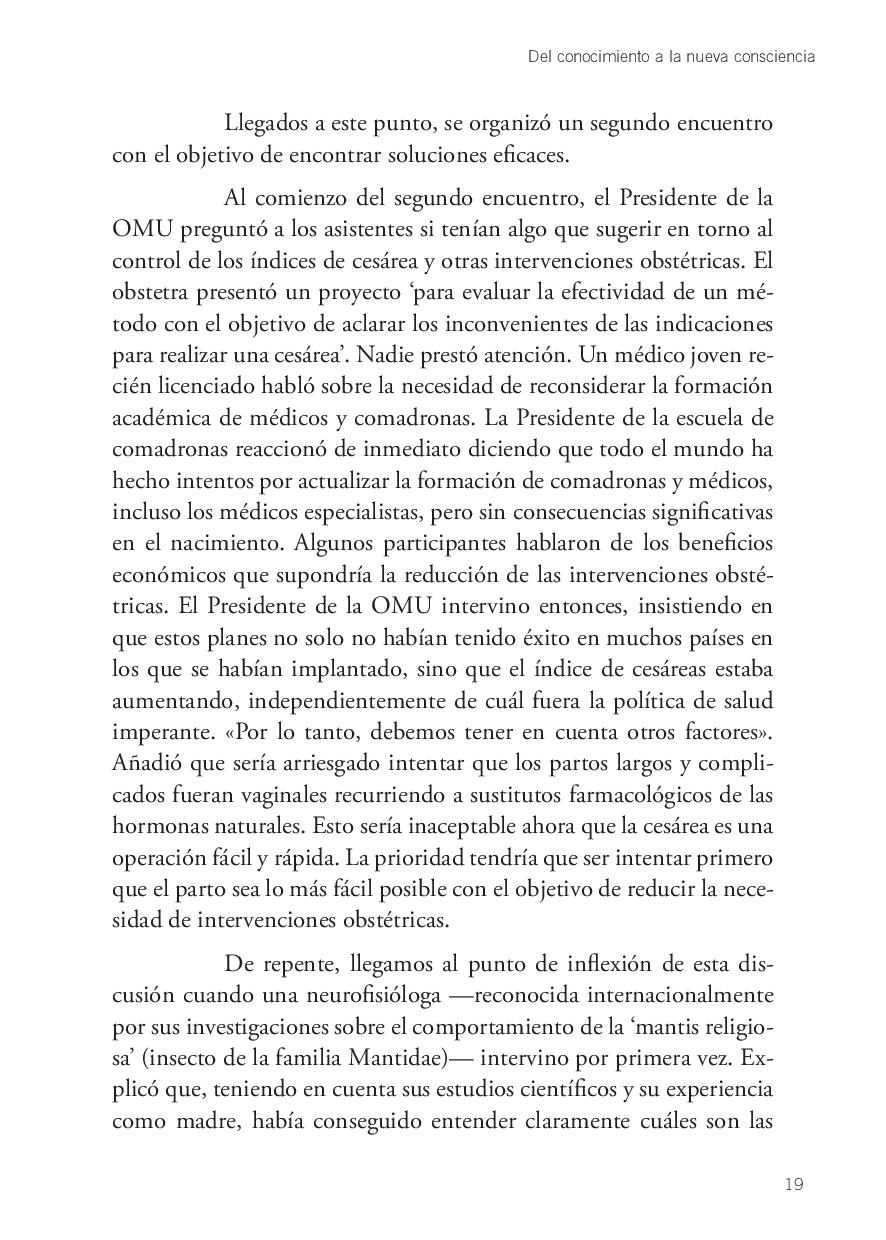 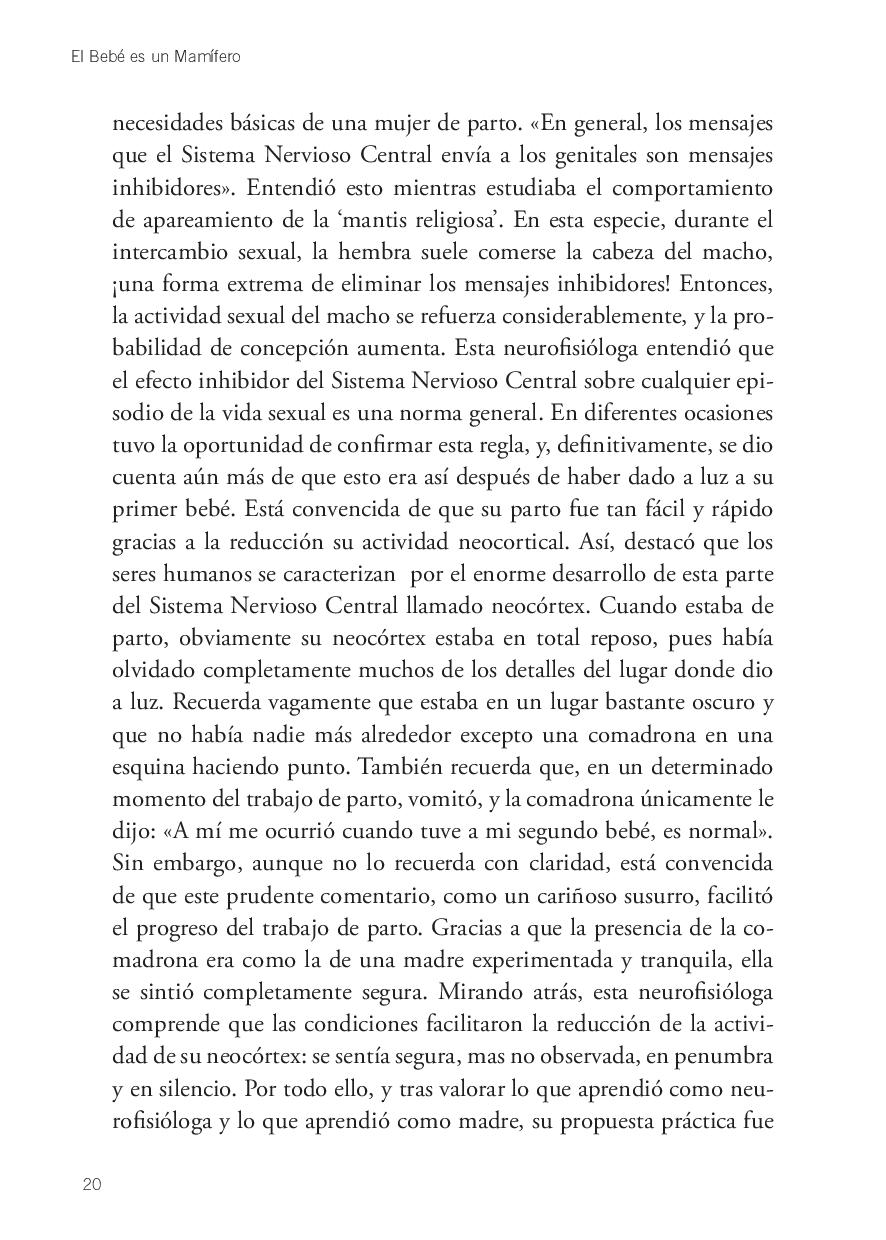 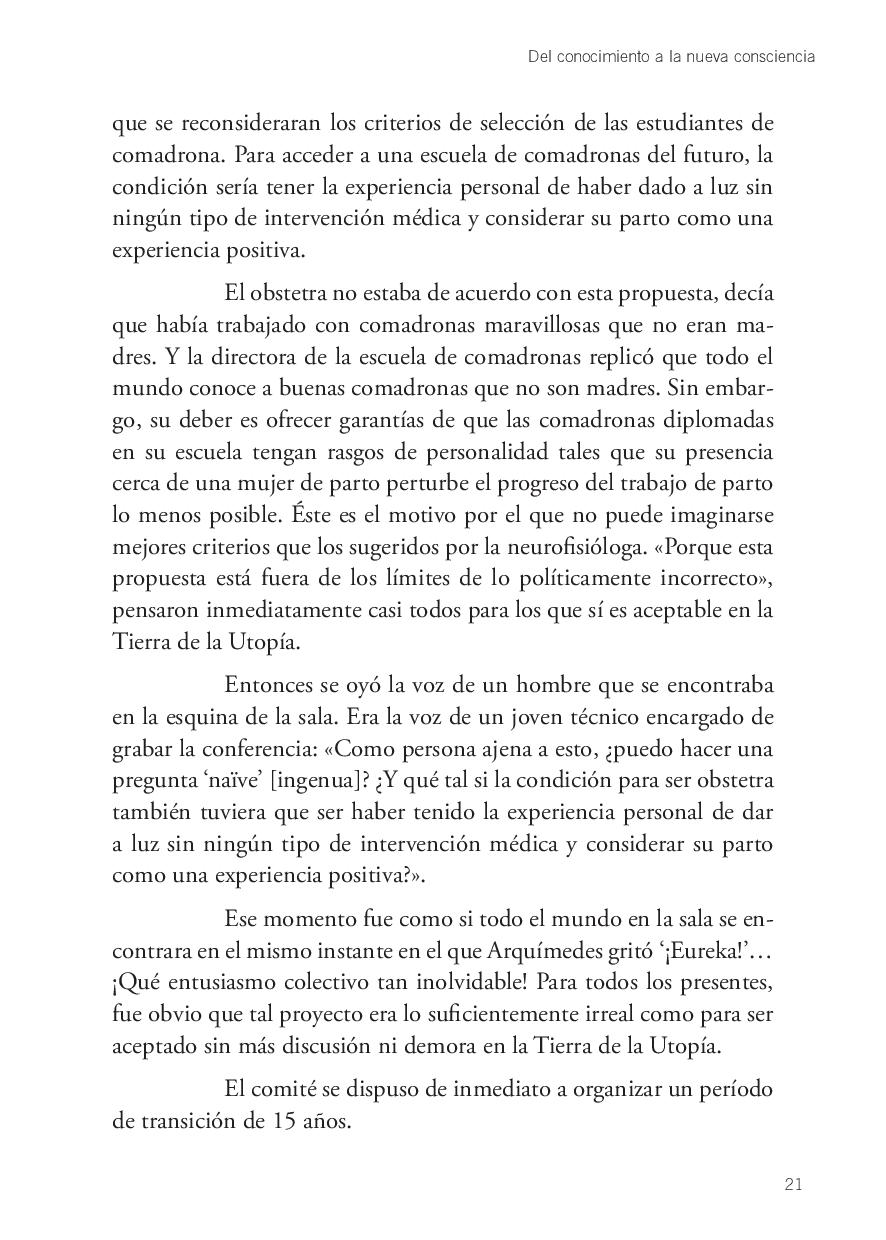 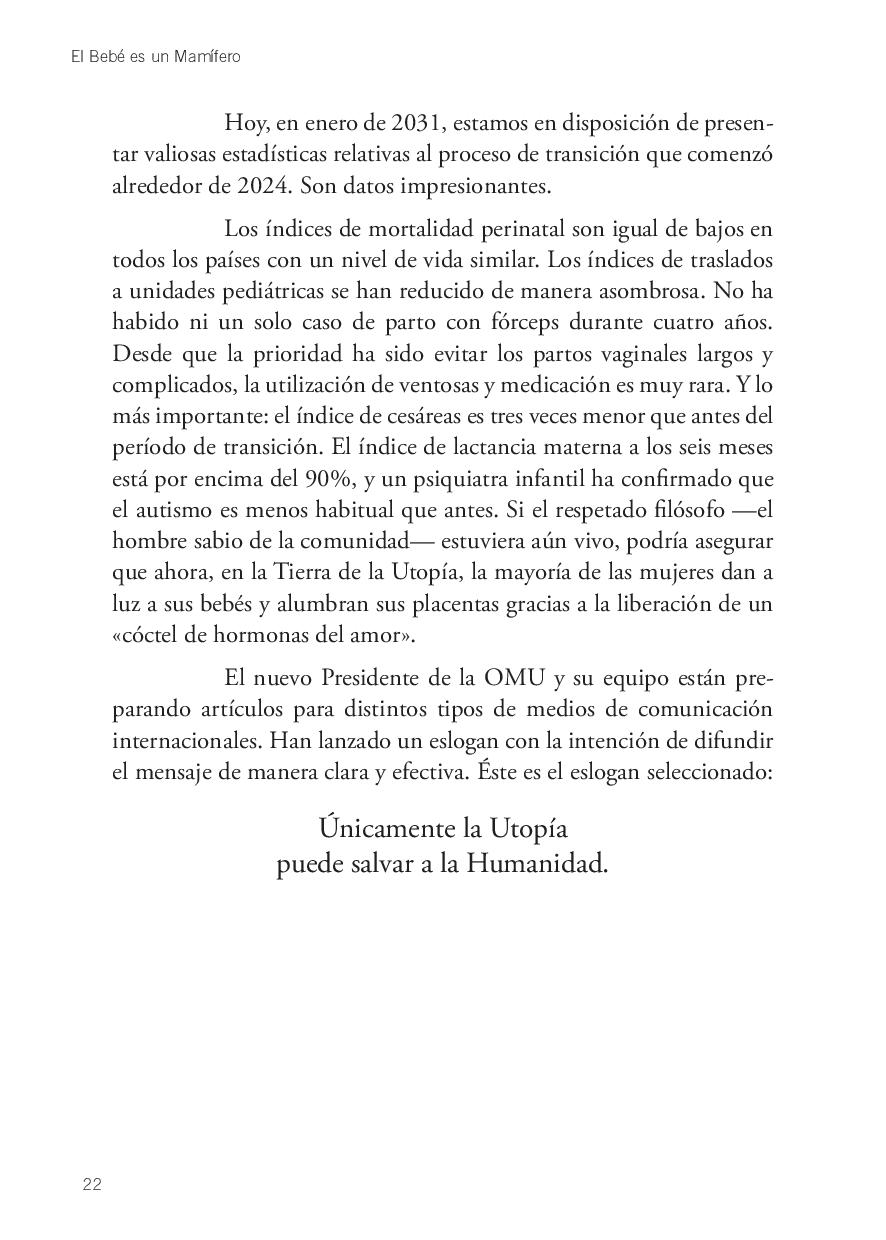 This new edition of “Baby is a Mammal” represents an opportunity to analyze the recent history of birth. In other words, an opportunity to look back. And it must be so because we look to the future. This reissue appears now that we cannot go a step further without assimilating the enormous amount of scientific data accumulated over the last twenty years. First of all, we must ask ourselves how, at a certain cultural level, we can reach a new consciousness; that is why it seems urgent to me to try to anticipate the story of birth and thus enter the realm of fiction. We find ourselves in the Land of Utopia. Today, in January 2031, we are in a position to present valuable statistics concerning a transition process that began around 2024. The data are impressive. Perinatal mortality rates are equally low in all countries with a similar standard of living. Rates of transfers to pediatric units have been astonishingly reduced. There has not been a single case of forceps delivery for four years. Since the priority has been to avoid long and complicated vaginal deliveries, the use of vacuum cups and medication is very rare. Most importantly, the cesarean section rate is three times lower than before the transition period. The breastfeeding rate at six months is above 90%, and a child psychiatrist has confirmed that autism is less common than before. Now, the Wise Man of Utopia Land could indeed assure that in Utopia Land, most women deliver their babies and give birth to their placentas thanks to the release of a “cocktail of love hormones.” Only Utopia can save Humanity.

Begoña Sanz, Cristina López, Mercedes Salas, Montserrat Reverte, Rafaela López, Roberta Bastiani, Rosalina Márquez
Quick view
On this website we use technical, analytical, personalisation and advertising cookies (own and third party) to be able to show you information according to your preferences. You can accept this type of cookies by clicking the "Accept" button, configure them or reject their use. For more information you can consult our Cookie policy.
Cookie settingsACCEPT
Manage consent