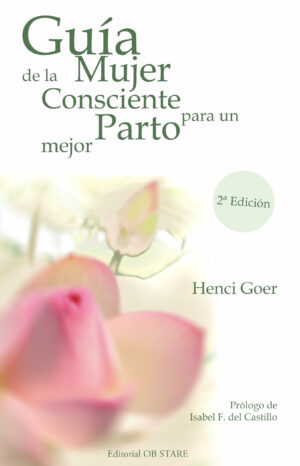 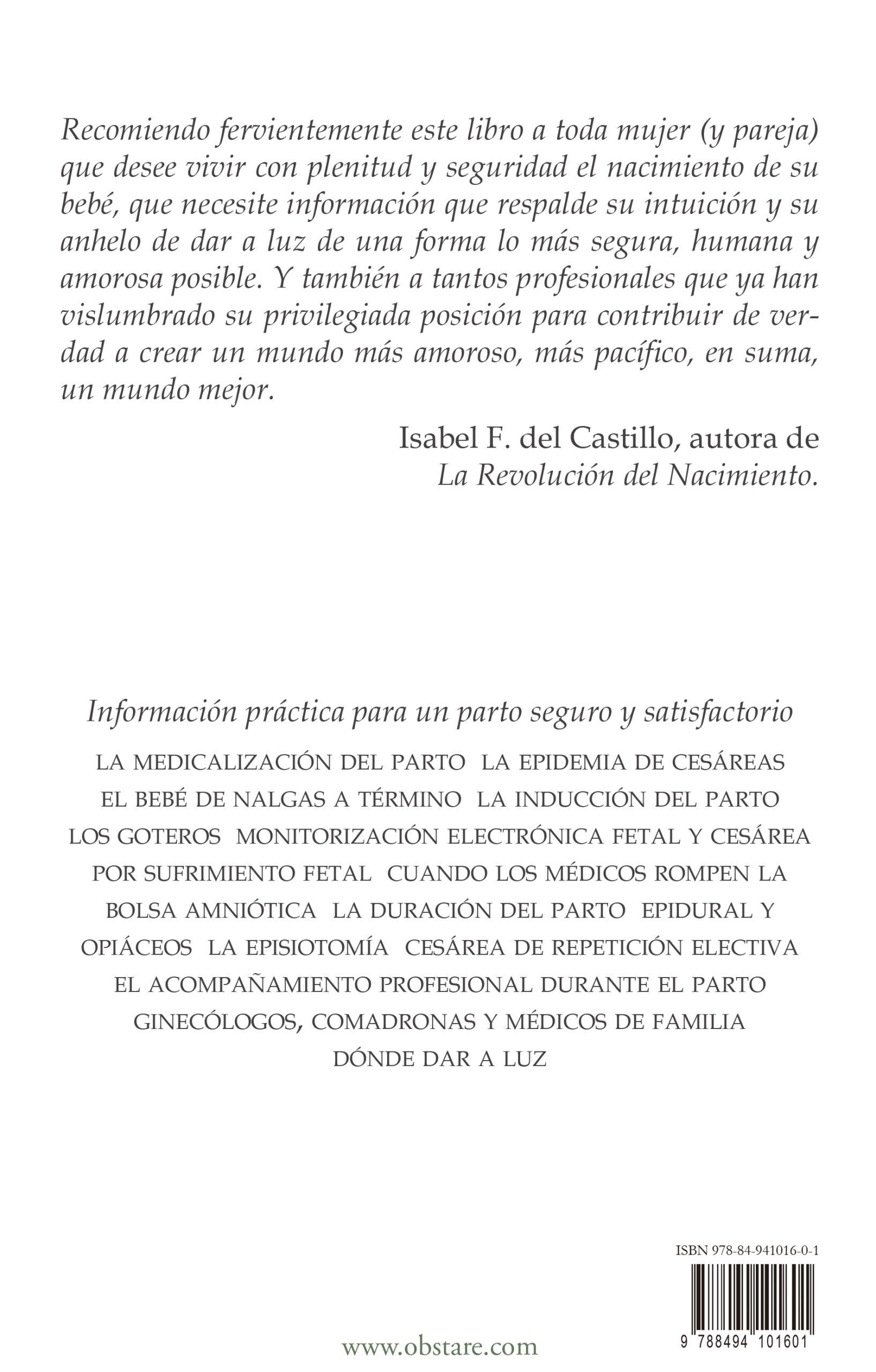 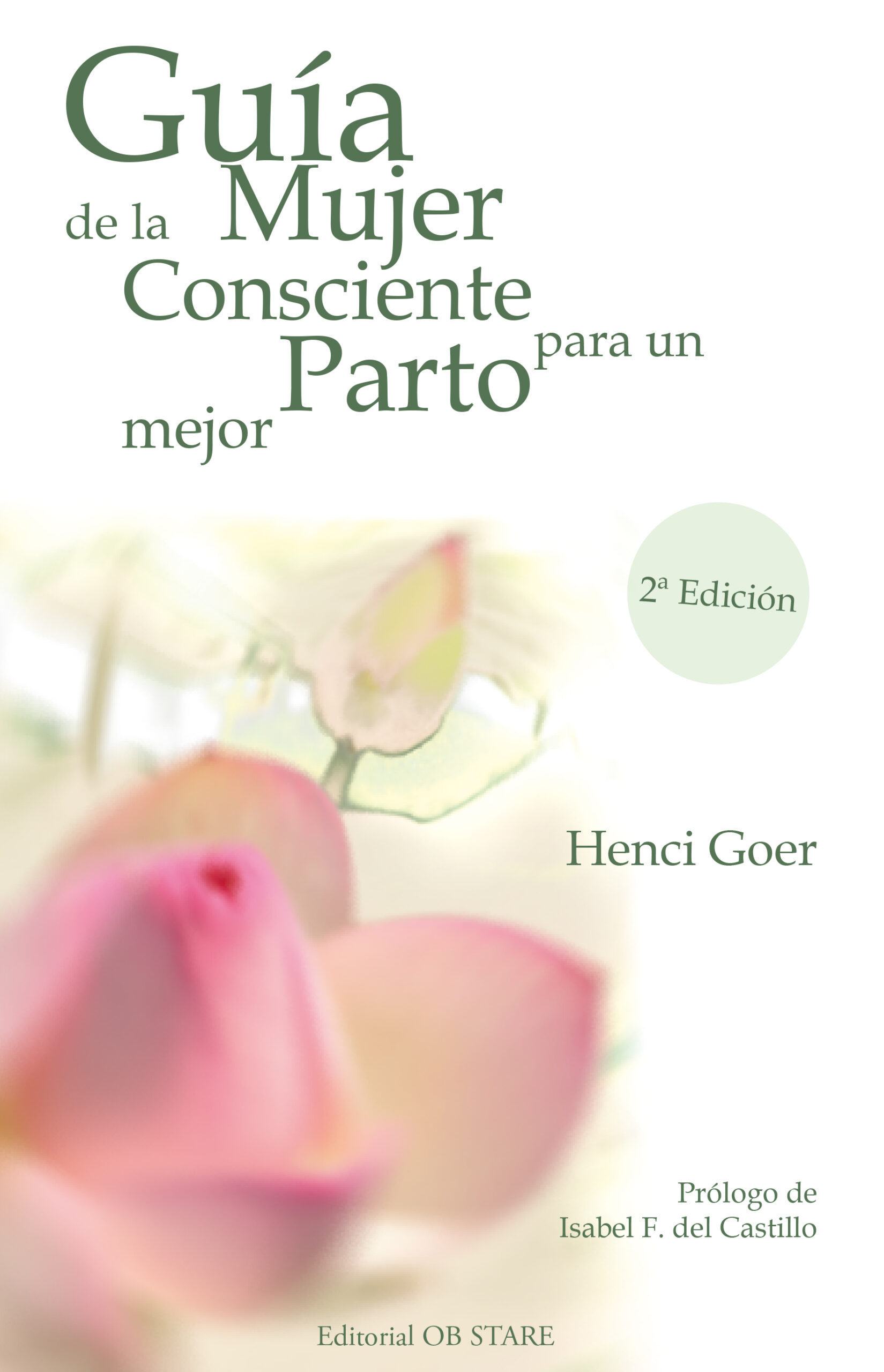 Obstetrical management of childbirth: what’s wrong with that? Are you expecting a baby or planning to become pregnant? Congratulations! You are embarking on a challenging journey with the potential for great rewards. No doubt you want your childbirth experience to be healthy and fulfilling. I do too, and I wrote this book because achieving that goal is not as easy as it should be.

Over the past thirty years the obstetrical management of childbirth has turned what in most cases should be a healthy and normal process into a highly technical event. Without anyone intending for this to happen, and with little recognition that it has indeed happened, maternity care has deteriorated terribly in the United States. Consider the following: Cesarean section is the most commonly performed major surgical operation in the United States, where one in five pregnant women – nearly one million – give birth by C-section despite the health risk, pain, recovery time and cost.

The medical literature is unanimous that half of these operations are unnecessary. Doctors now use the electronic fetal monitor, a machine that records the fetal heart rate in conjunction with the mother’s contractions, with four out of five laboring women. The percentage has risen steadily despite an avalanche of studies showing that its use does not improve the health of babies. In fact, its routine use is a threat to the mother’s health by increasing the likelihood of delivery by forceps or vacuum and cesarean section. In some hospitals almost all laboring women are given epidurals. Doctors assure women that it is safe, yet studies have documented a large number of complications affecting the mother, the baby or both. Even today, nearly half of women who give birth vaginally suffer an episiotomy (a scissoring at the edge of the vaginal opening).

Research shows that, whichever way you look at it, this procedure does no good – with rare exceptions – and can cause sometimes serious and permanent damage. Most women who give birth by C-section automatically go through another one with subsequent babies. There is tons of data confirming that vaginal birth after cesarean (VBAC) is safer for mothers, has advantages for babies, and nearly three out of four women get it. Few women in this country give birth assisted by a midwife. This is despite the fact that studies repeatedly confirm that the mother and baby suffer fewer complications when delivered by a midwife and undergo fewer tests and procedures compared to women of similar characteristics delivered by gynecologists. There are large and numerous studies that attribute cesarean section rates as low as 4% to midwives. Virtually no pregnant woman managed within the conventional medical system escapes tests, drugs, procedures or restraints that, used indiscriminately, offer little or no benefit compared to the risks they carry. In short, there is a gulf between the typical obstetrician’s approach and the practice supported by the medical literature. This gap has been largely ignored by gynecologists themselves. It is obvious to ask how this has happened.

Goer is a well-known American writer in the medical field, specializing in childbirth-related topics. In addition to her previous work, "Obstetric Myths versus Research Realities", a highly acclaimed reference book for childbirth professionals, Goer has written numerous informative informational texts and articles. With a degree in biology, Goer has been an accredited Lamaze Method prenatal educator and has worked as a doula for twenty years.

Dra. Anaheim Jordan
Quick view
On this website we use technical, analytical, personalisation and advertising cookies (own and third party) to be able to show you information according to your preferences. You can accept this type of cookies by clicking the "Accept" button, configure them or reject their use. For more information you can consult our Cookie policy.
Cookie settingsACCEPT
Manage consent