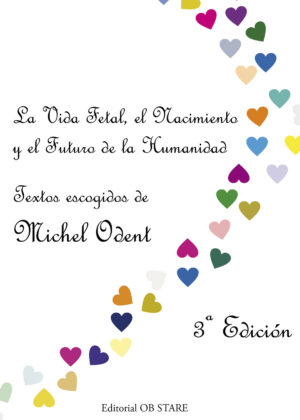 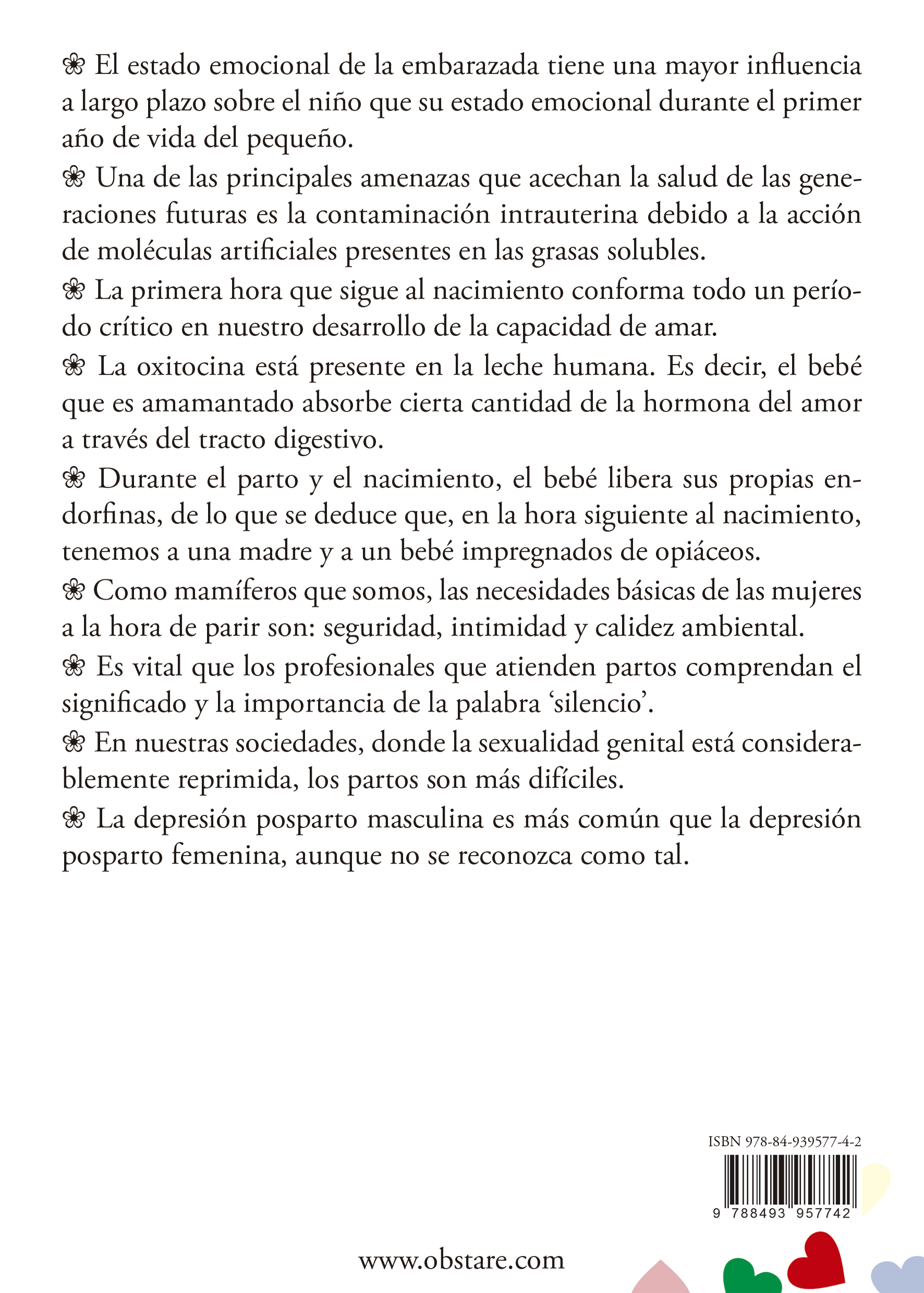 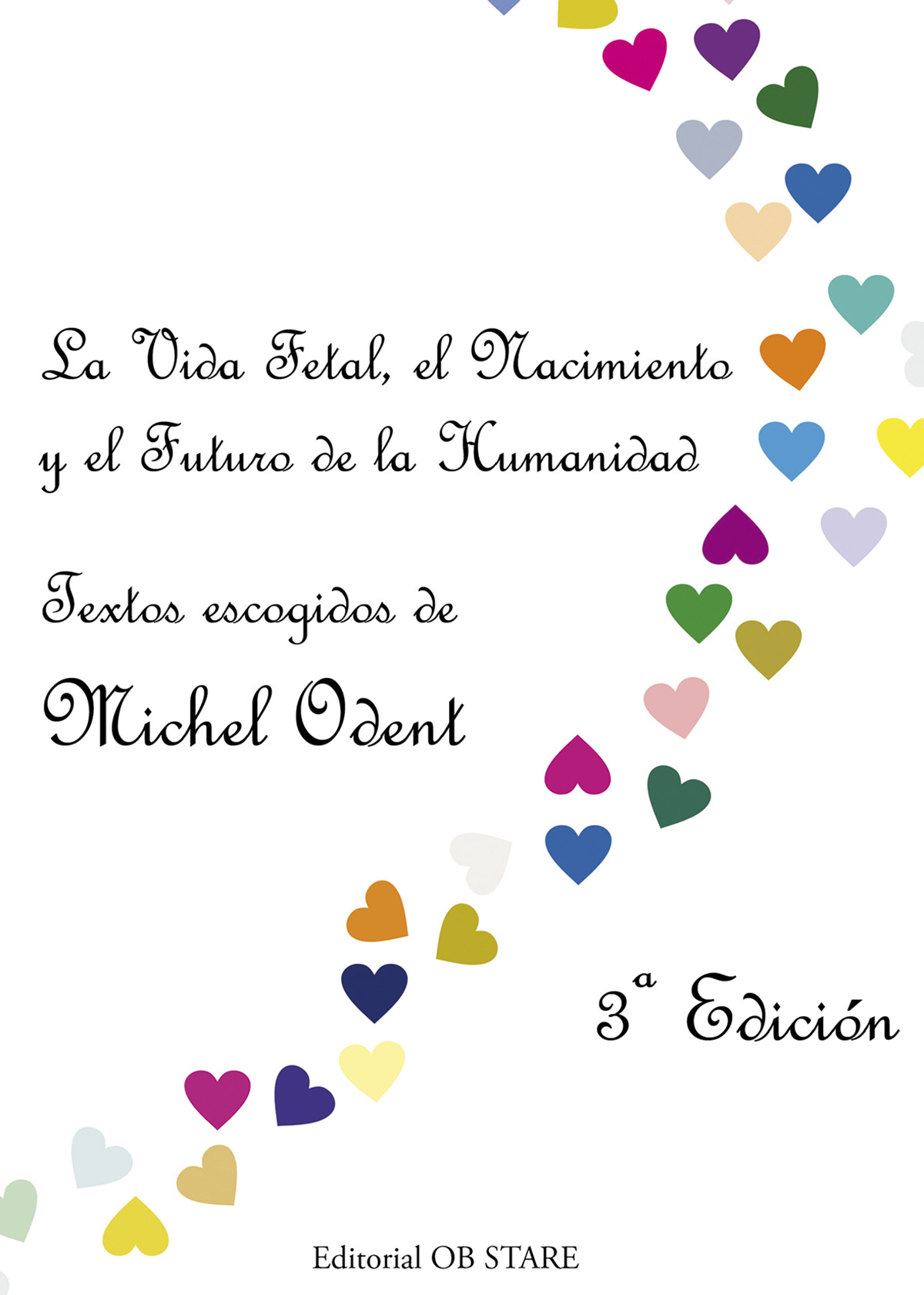 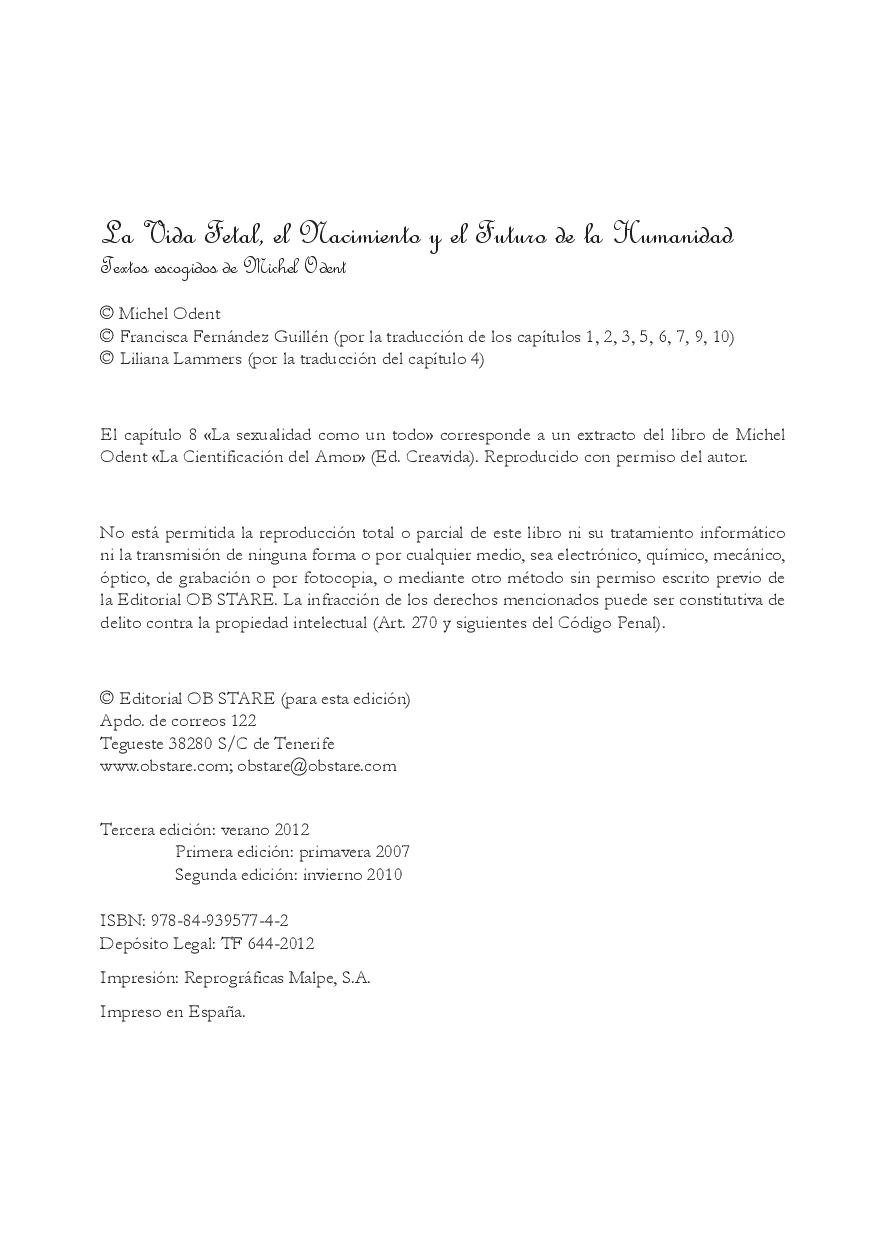 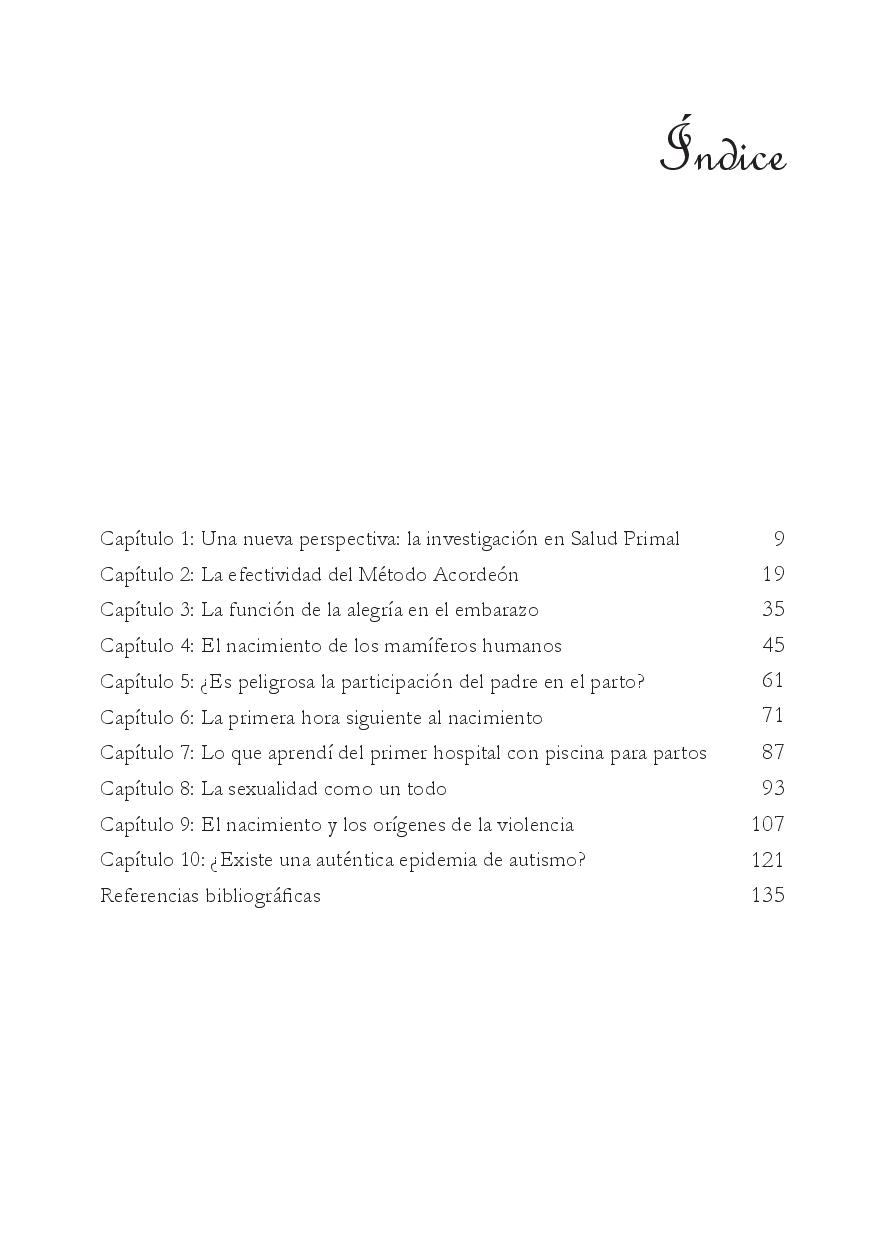 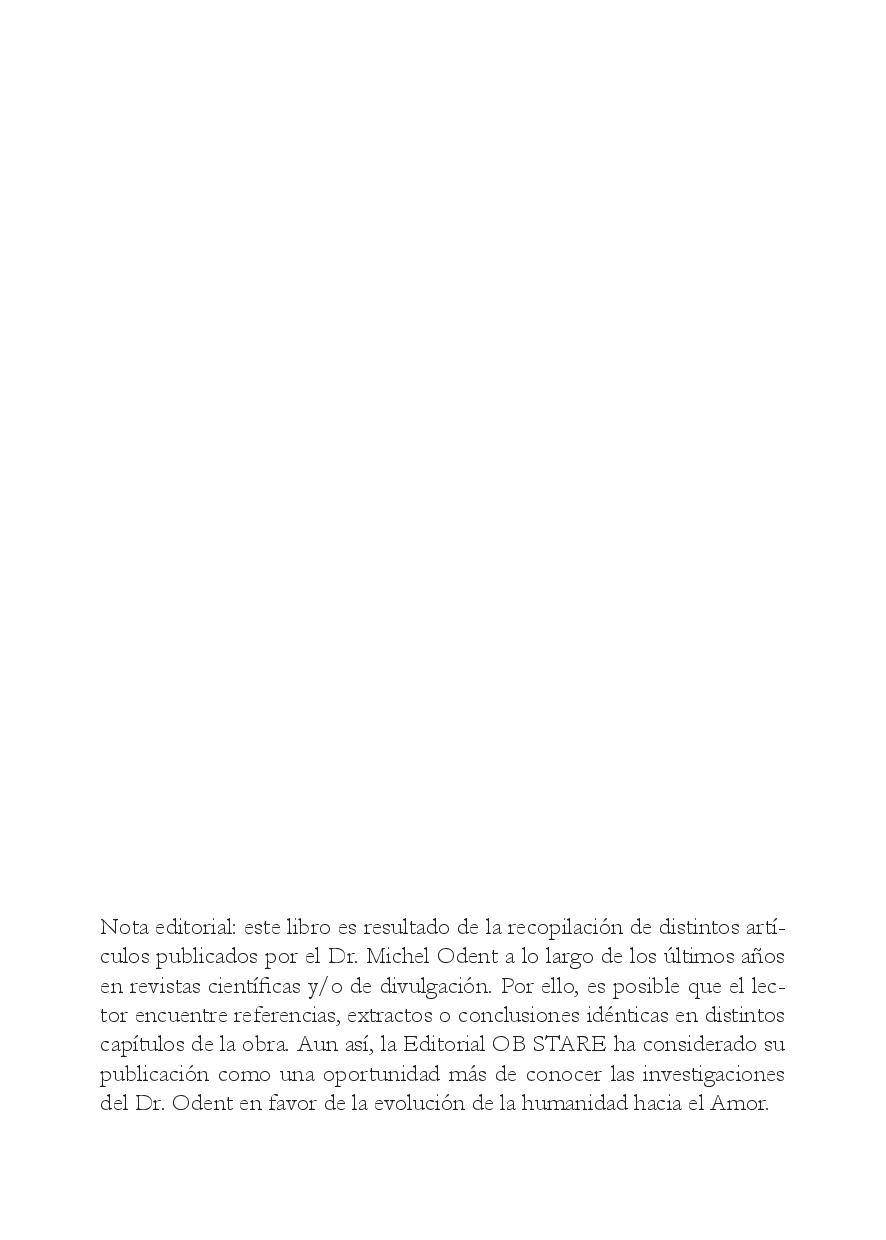 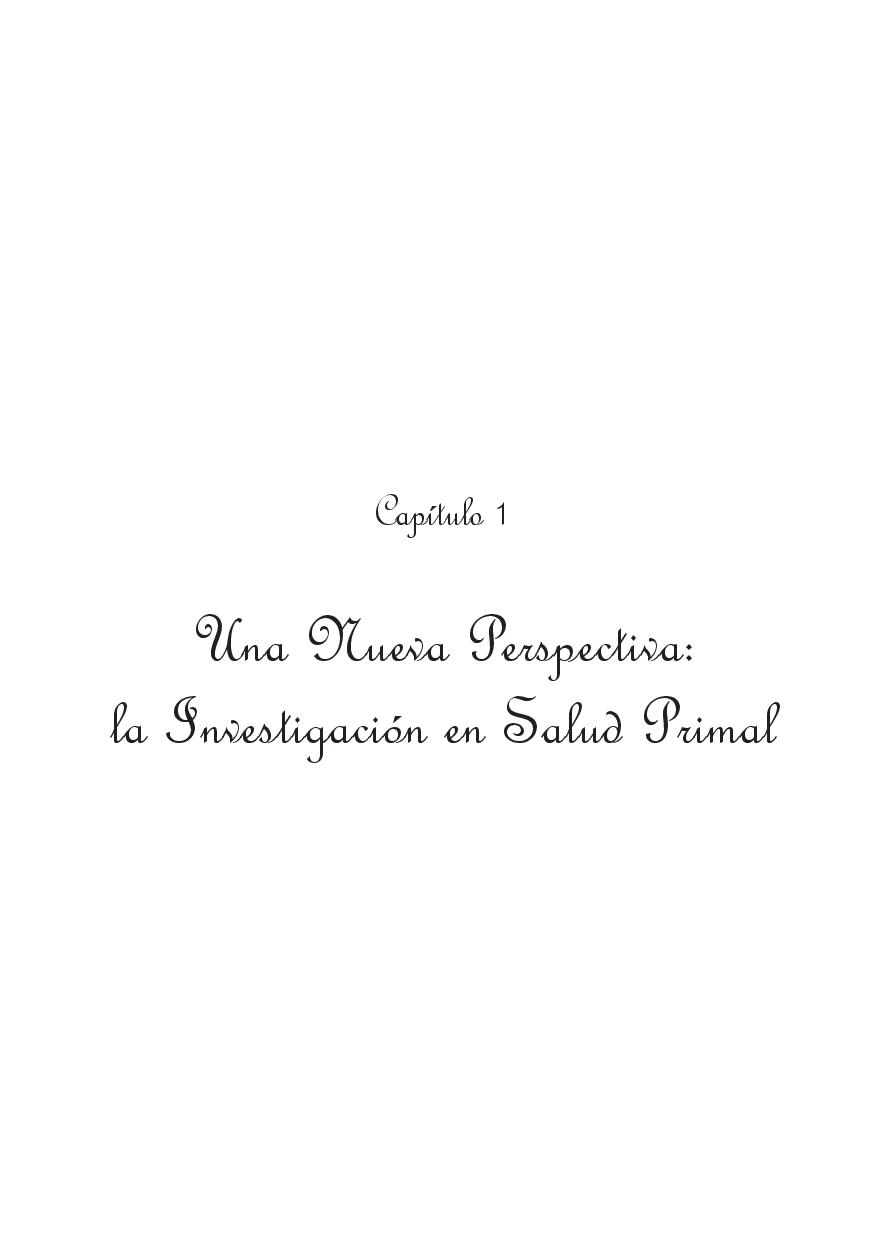 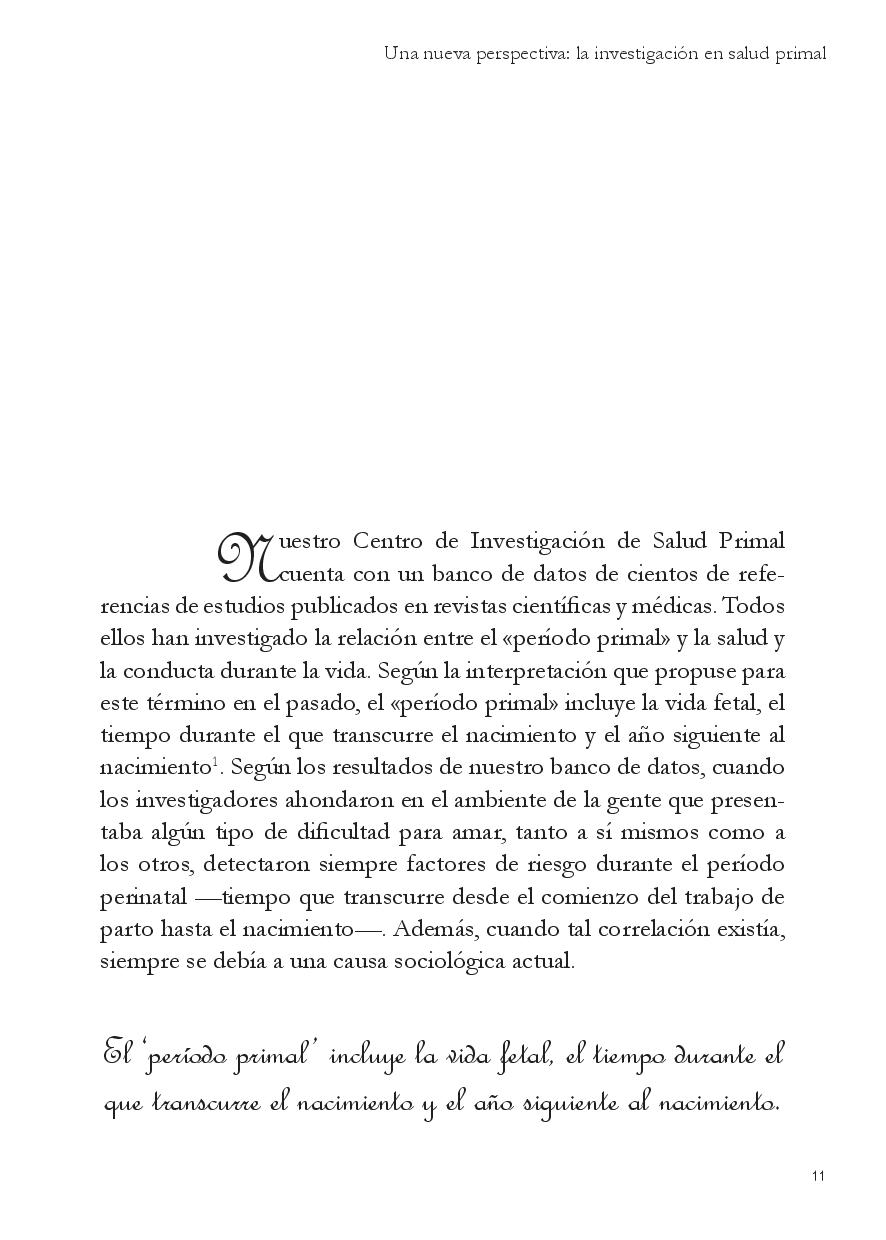 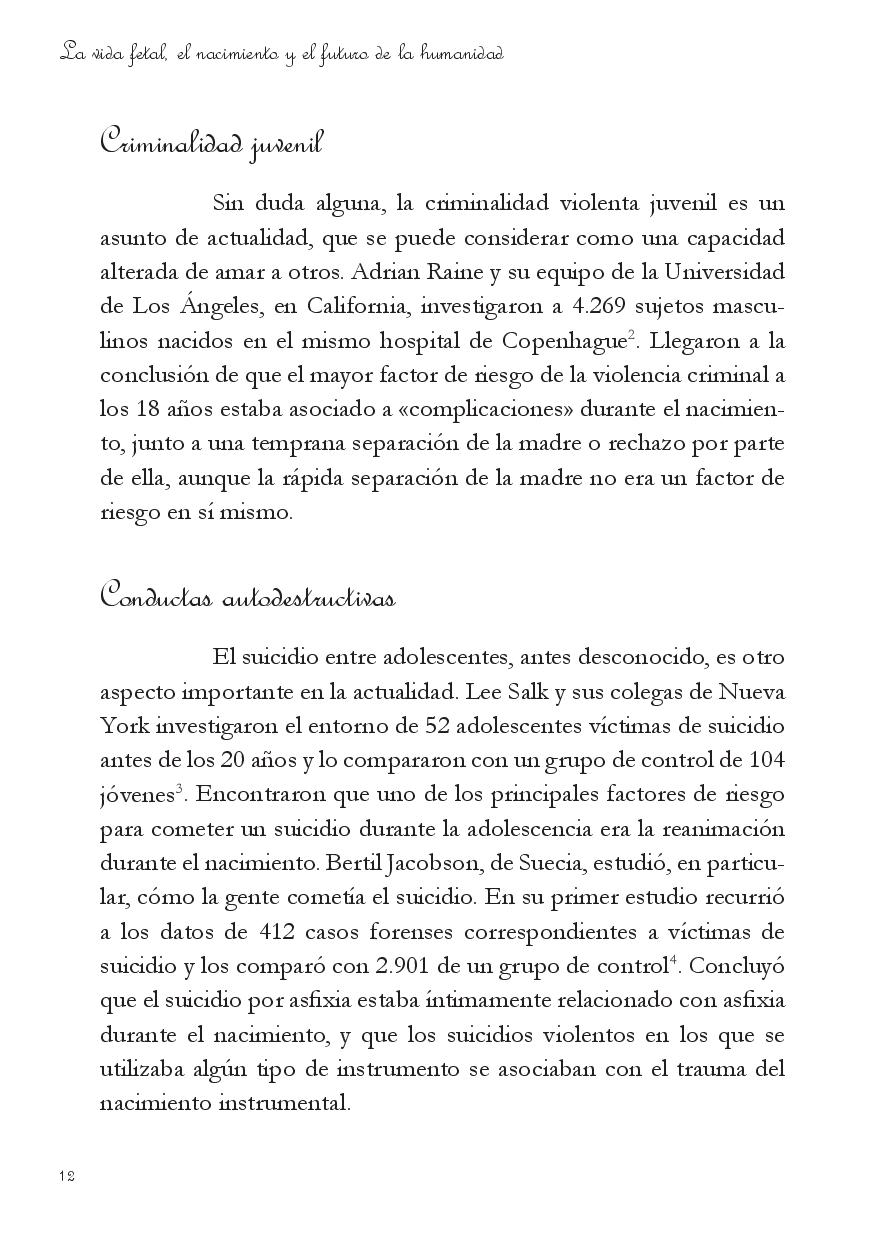 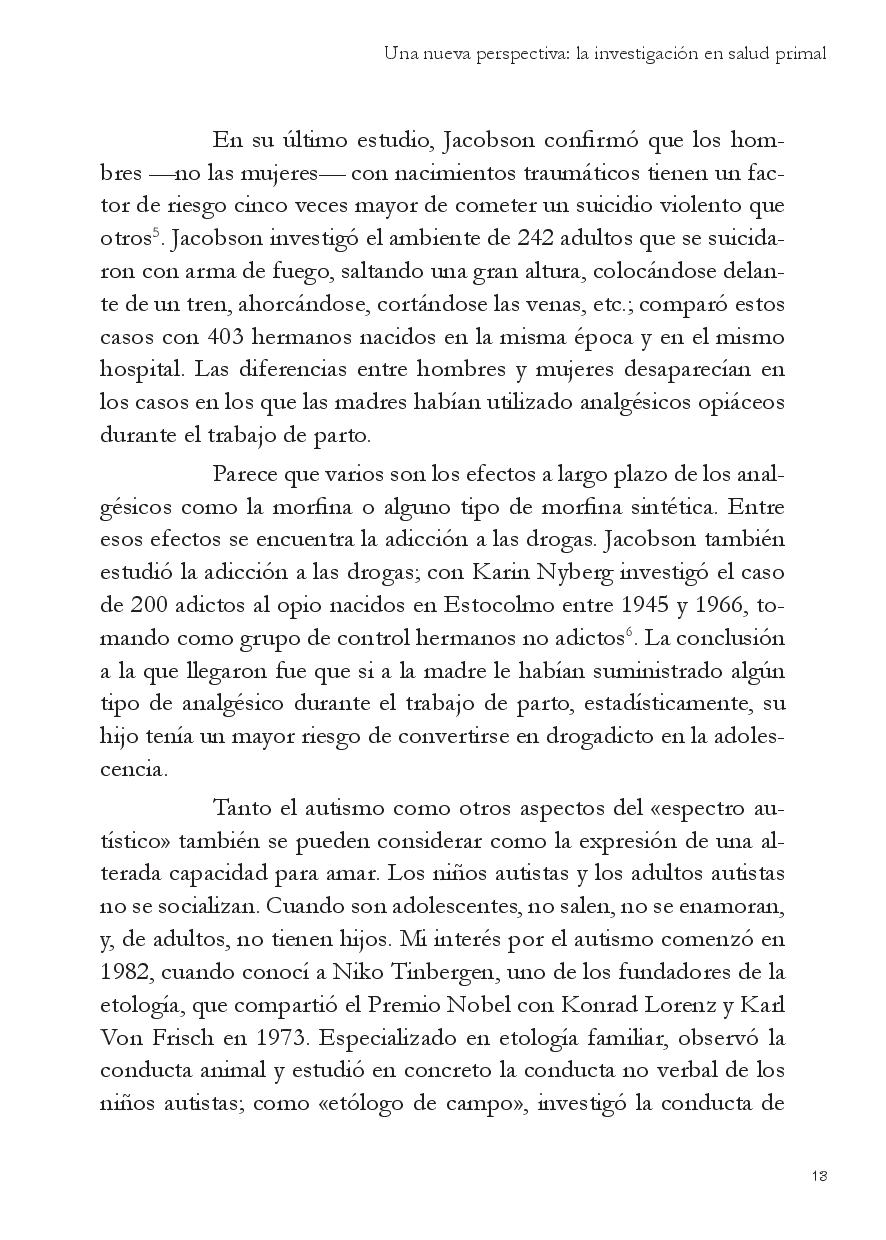 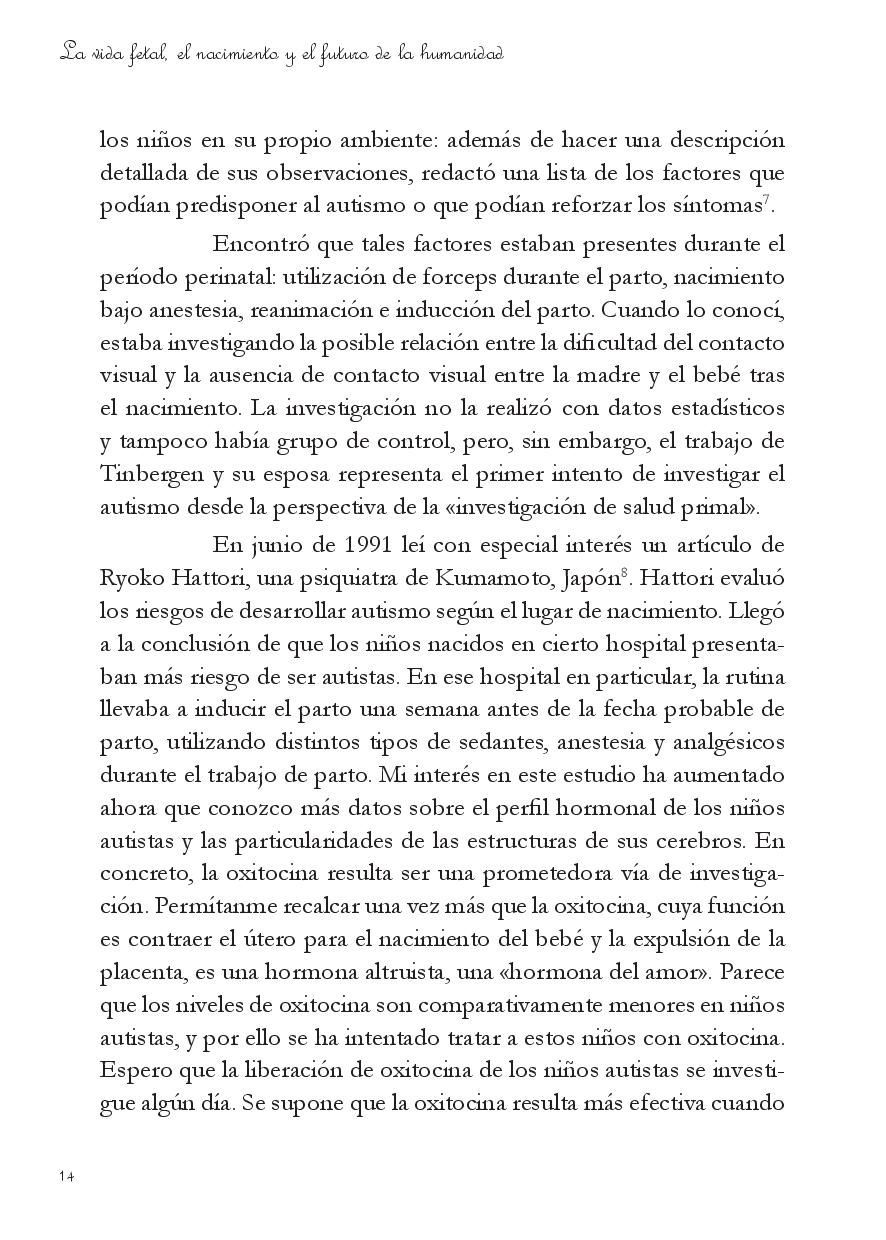 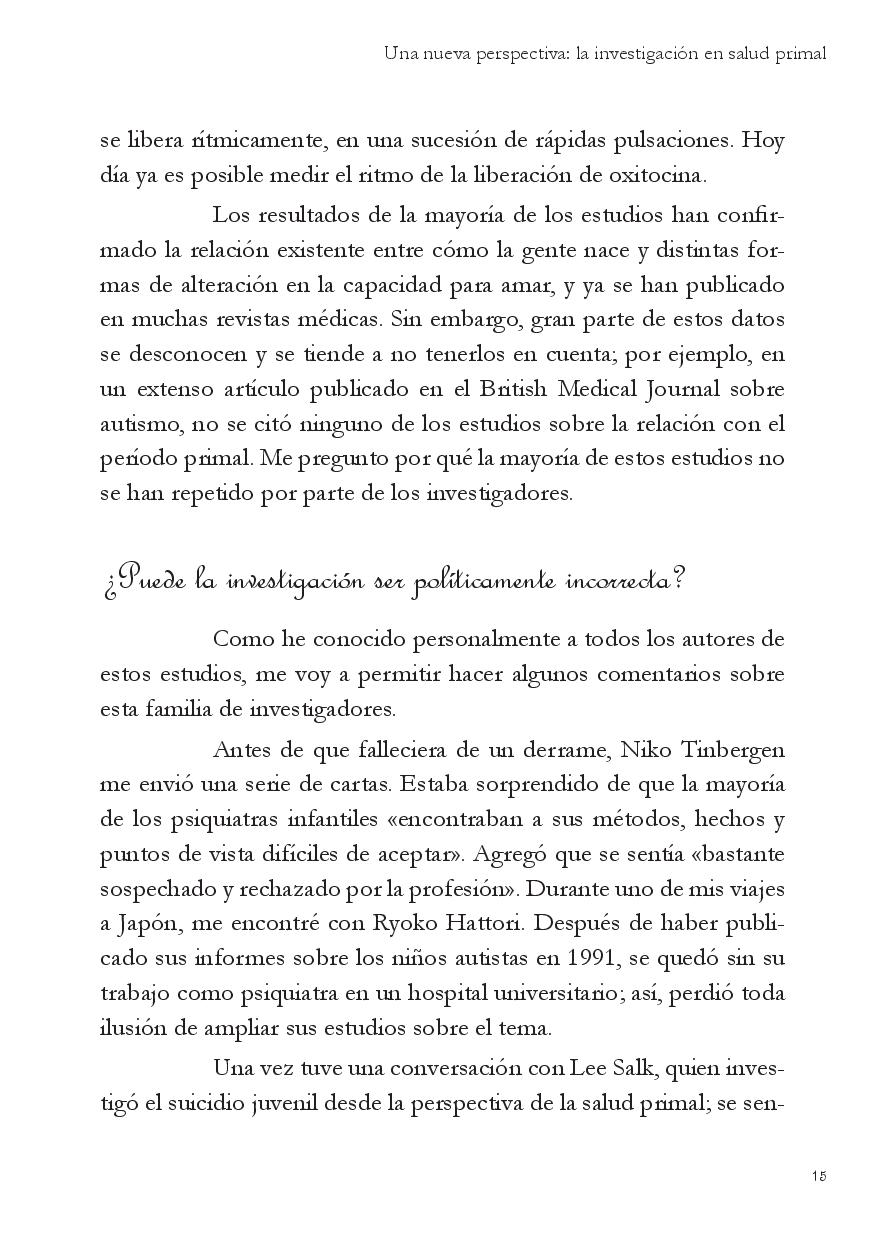 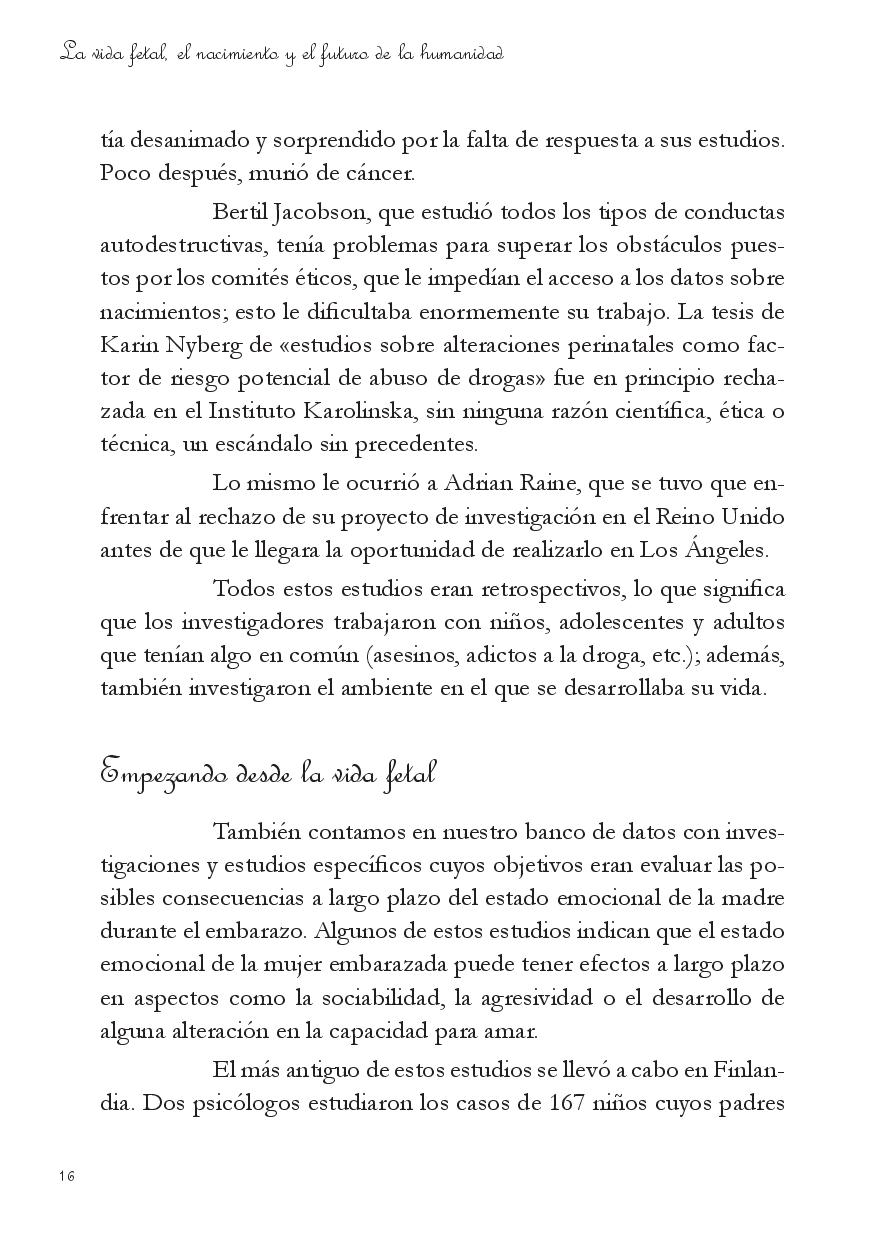 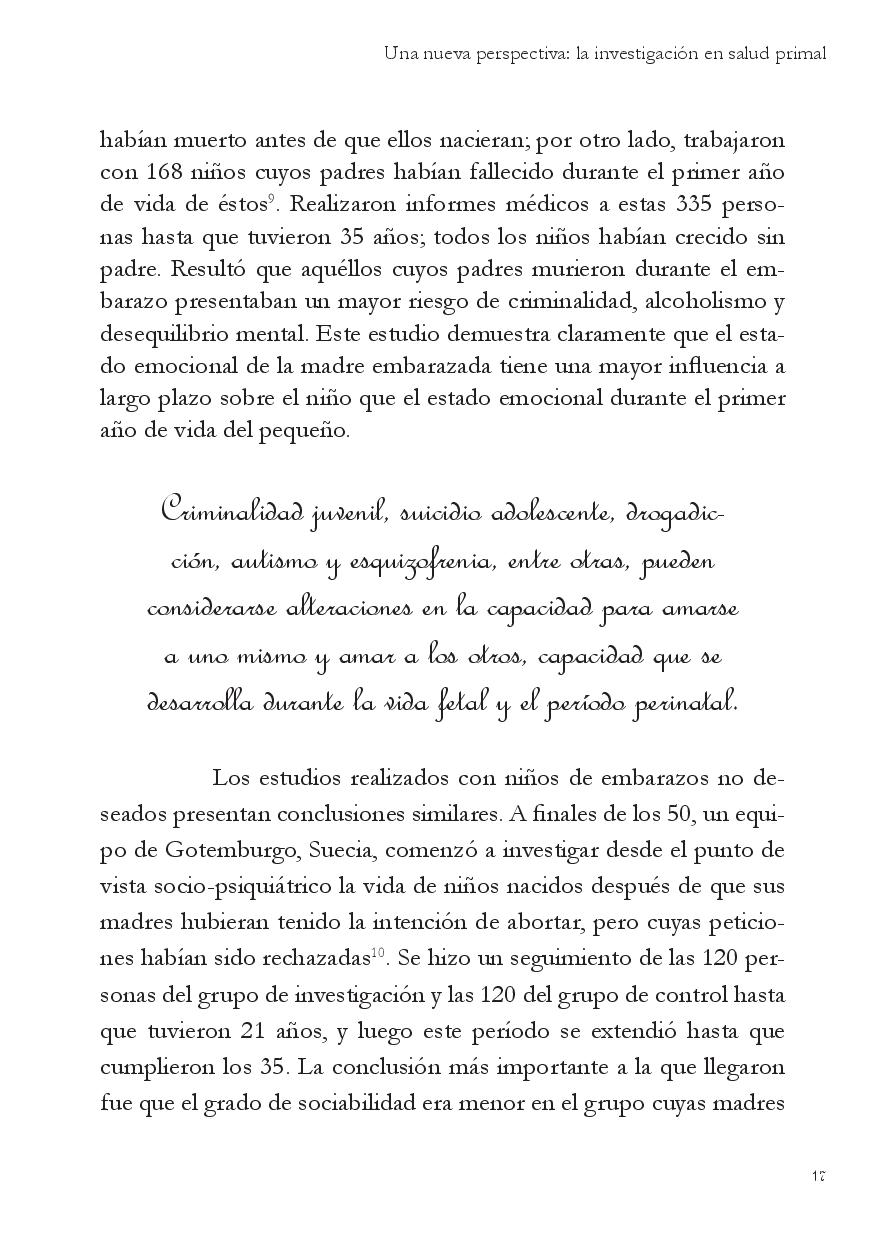 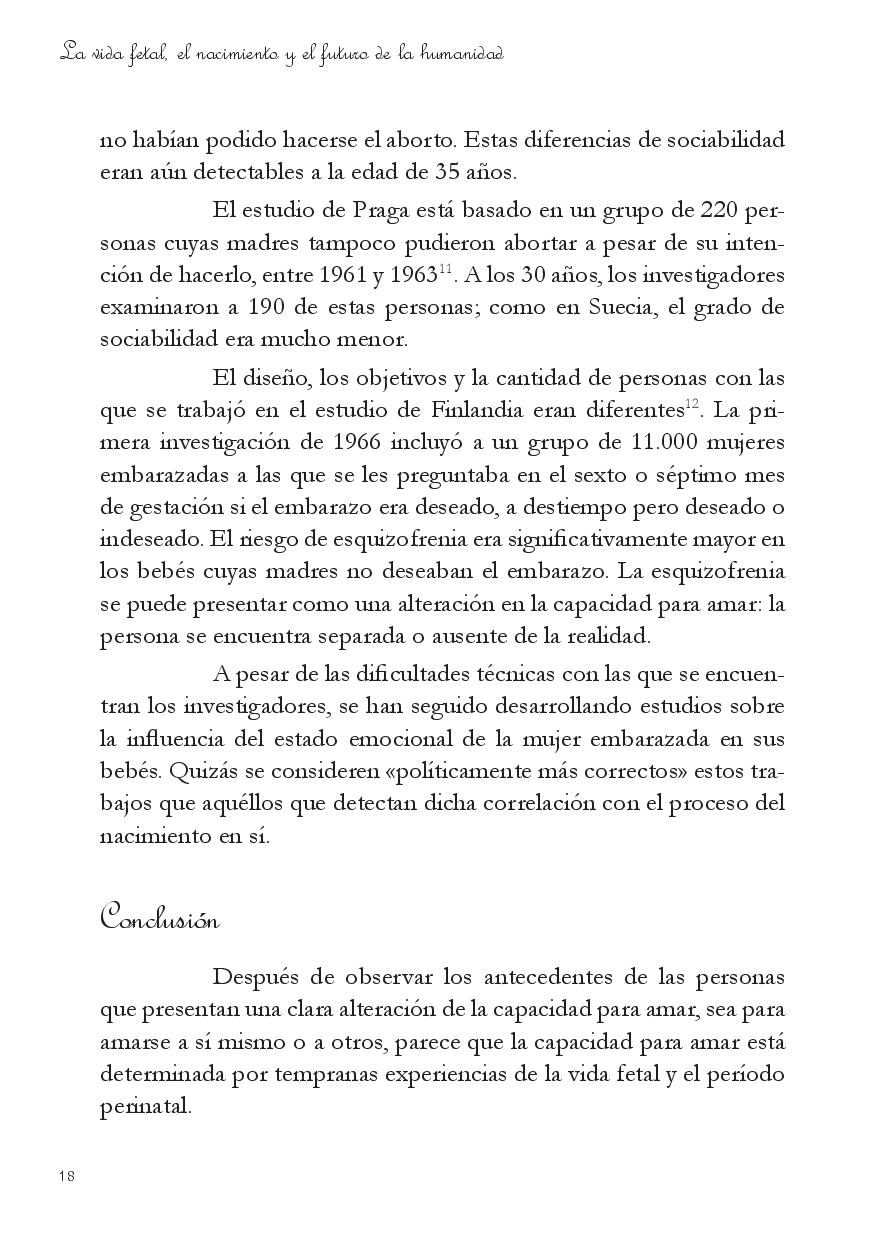 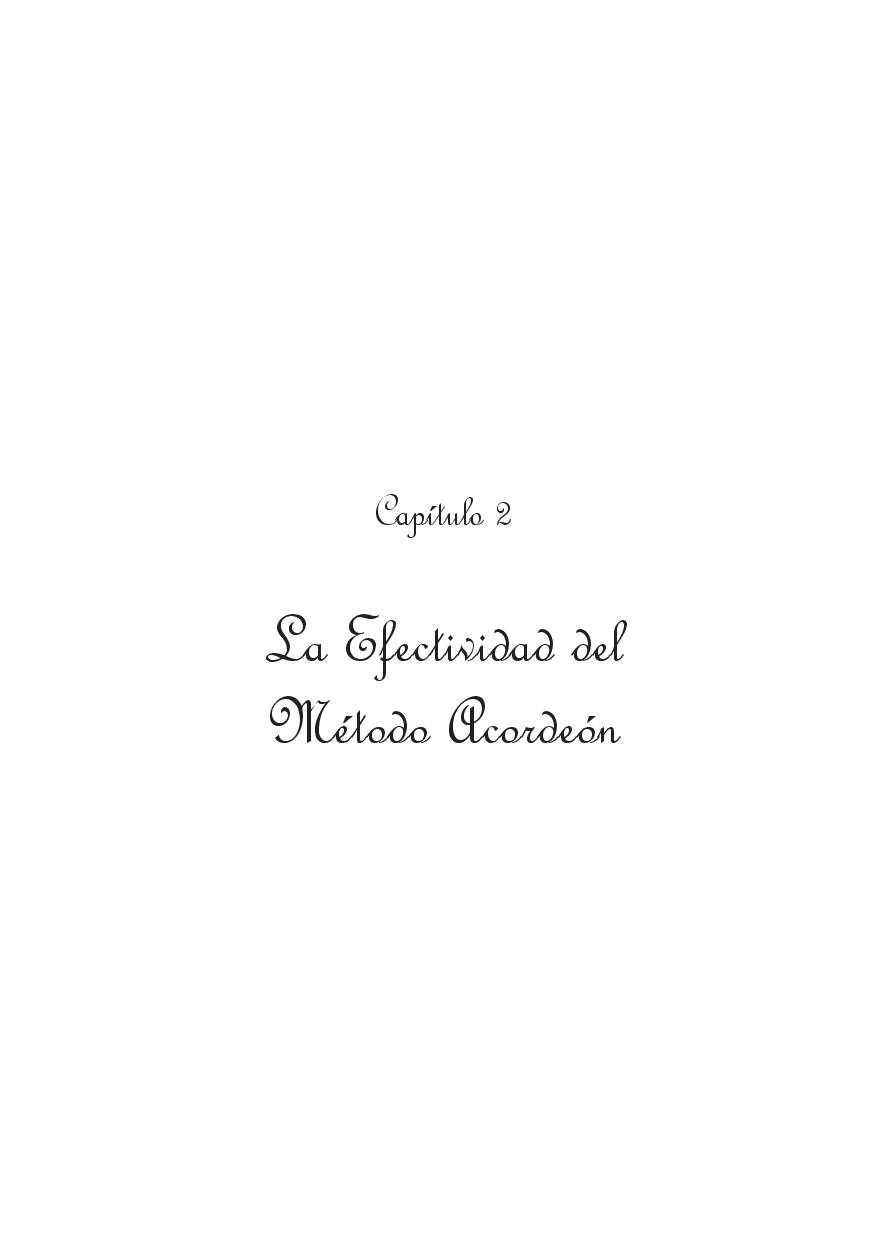 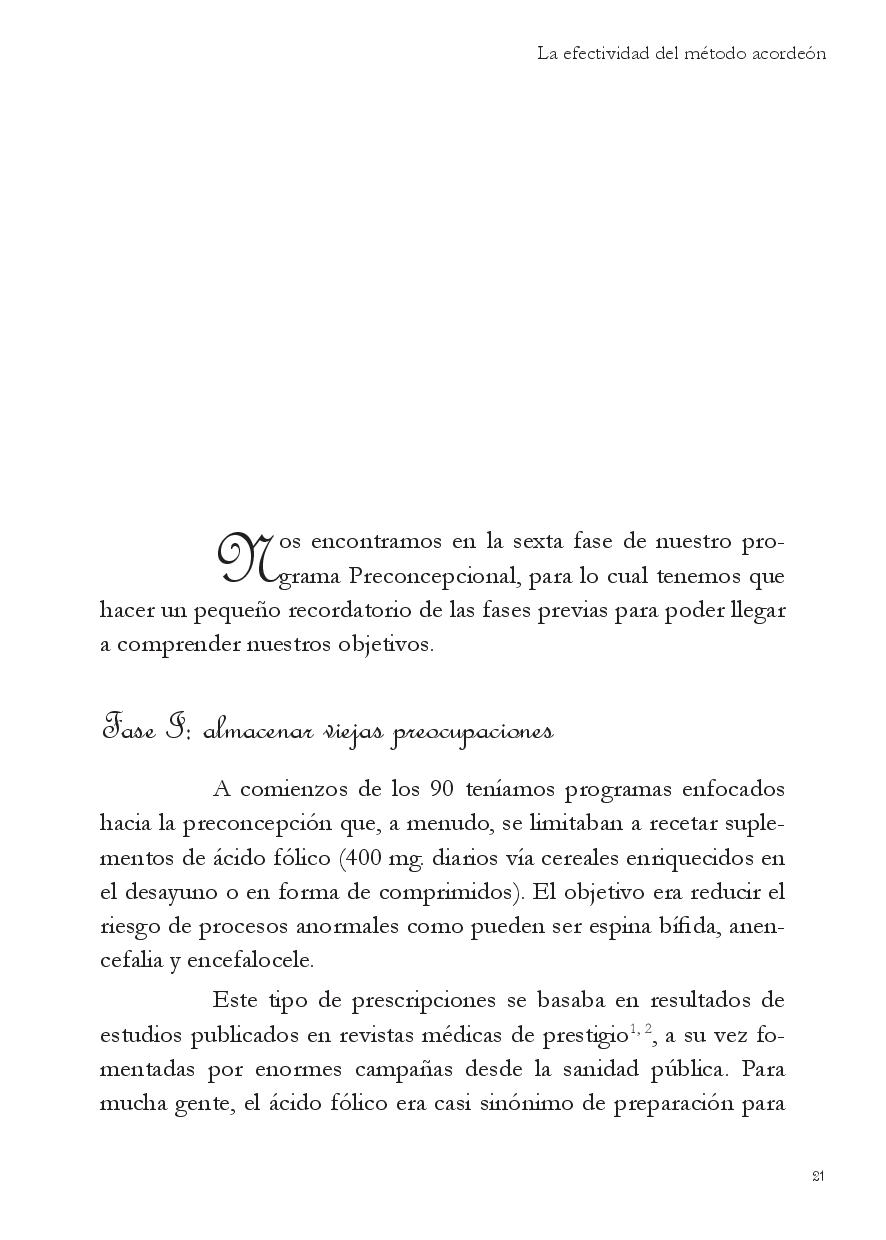 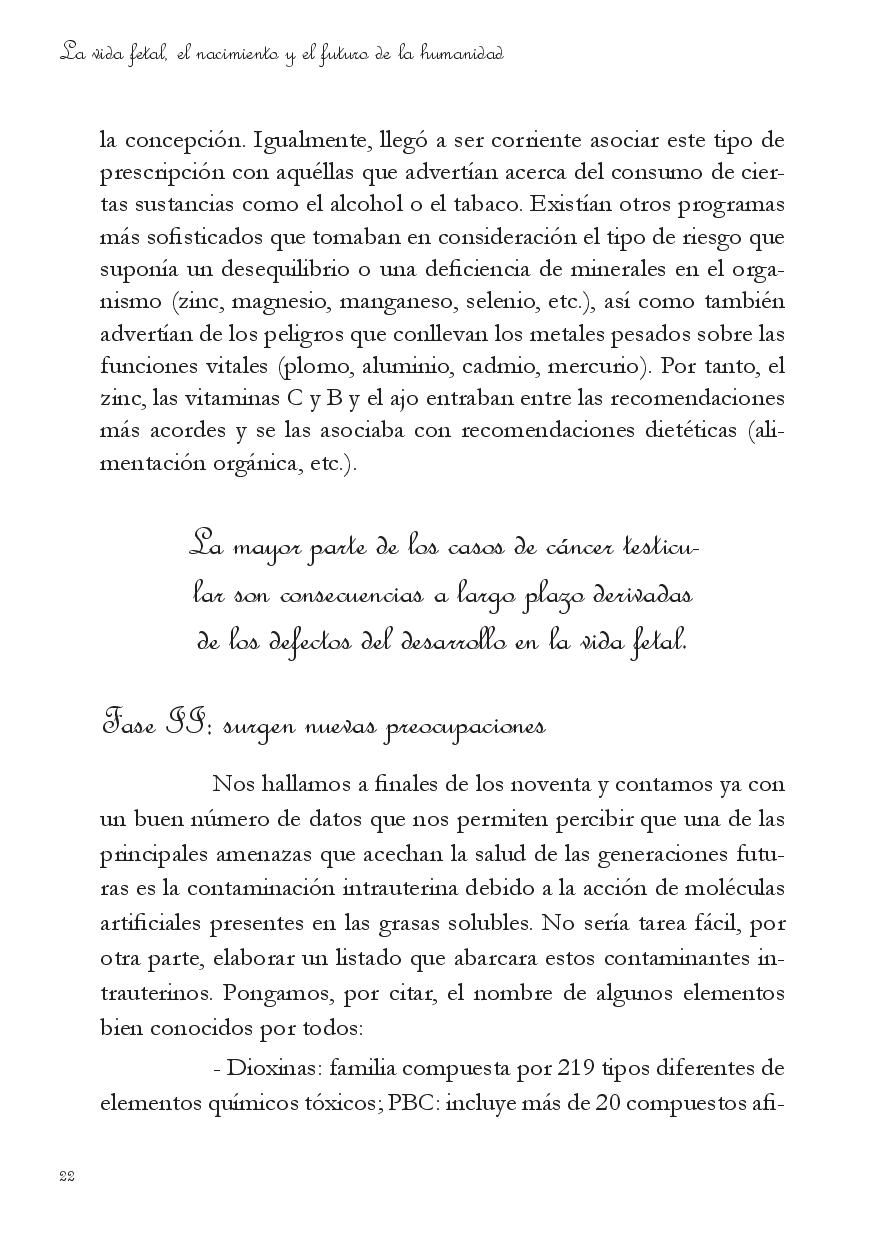 Compilation of the most outstanding articles published by Dr. Michel Odent in the most prestigious international professional journals. The emotional state of the pregnant woman has a greater long-term influence on the child than her emotional state during the child’s first year of life.

One of the main threats to the health of future generations is intrauterine contamination due to the action of artificial molecules present in soluble fats. The first hour after birth is a critical period in our development of the capacity to love. Oxytocin is present in human milk. That is, the breastfed baby absorbs a certain amount of the love hormone through the digestive tract. During labor and birth, the baby releases its own endorphins, so it follows that, within an hour of birth, we have a mother and baby imbued with opiates. As mammals, the basic needs of women in childbirth are safety, intimacy and environmental warmth. It is vital that birthing professionals understand the meaning and importance of the word ‘silence’. In our societies, where genital sexuality is considerably repressed, childbirth is more difficult. Male postpartum depression is more common than female postpartum depression, although it is not recognized as such. Our research center, the Primal Health Research Center, has a data bank of hundreds of references of studies published in scientific and medical journals. All of these studies have investigated the relationship between the “primal period” and lifelong health and behavior. According to the interpretation I proposed for this term in the past, the “primal period” includes fetal life, the time during which birth occurs and the year following birth. According to the results of our databank, when researchers delved into the environment of people who had some kind of difficulty loving both themselves and others, they always detected risk factors during the perinatal period – the time from the onset of labor to birth. Moreover, when such a correlation existed, it was always due to a current sociological cause.

Another burning issue in our society is juvenile violent criminality, which can be seen as an altered capacity to love others. Adrian Raine and his team at the University of Los Angeles in California investigated 4,269 male subjects born at the same hospital in Copenhagen. They concluded that the greatest risk factor for criminal violence at age 18 was associated with “complications” during birth, along with early separation from or rejection by the mother, although rapid separation from the mother was not a risk factor in itself.

Henci Goer
Quick view
On this website we use technical, analytical, personalisation and advertising cookies (own and third party) to be able to show you information according to your preferences. You can accept this type of cookies by clicking the "Accept" button, configure them or reject their use. For more information you can consult our Cookie policy.
Cookie settingsACCEPT
Manage consent