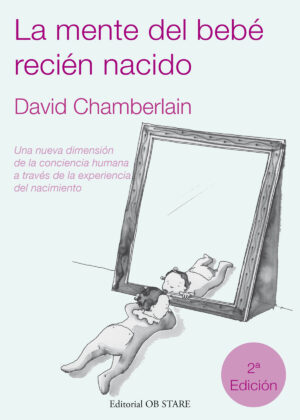 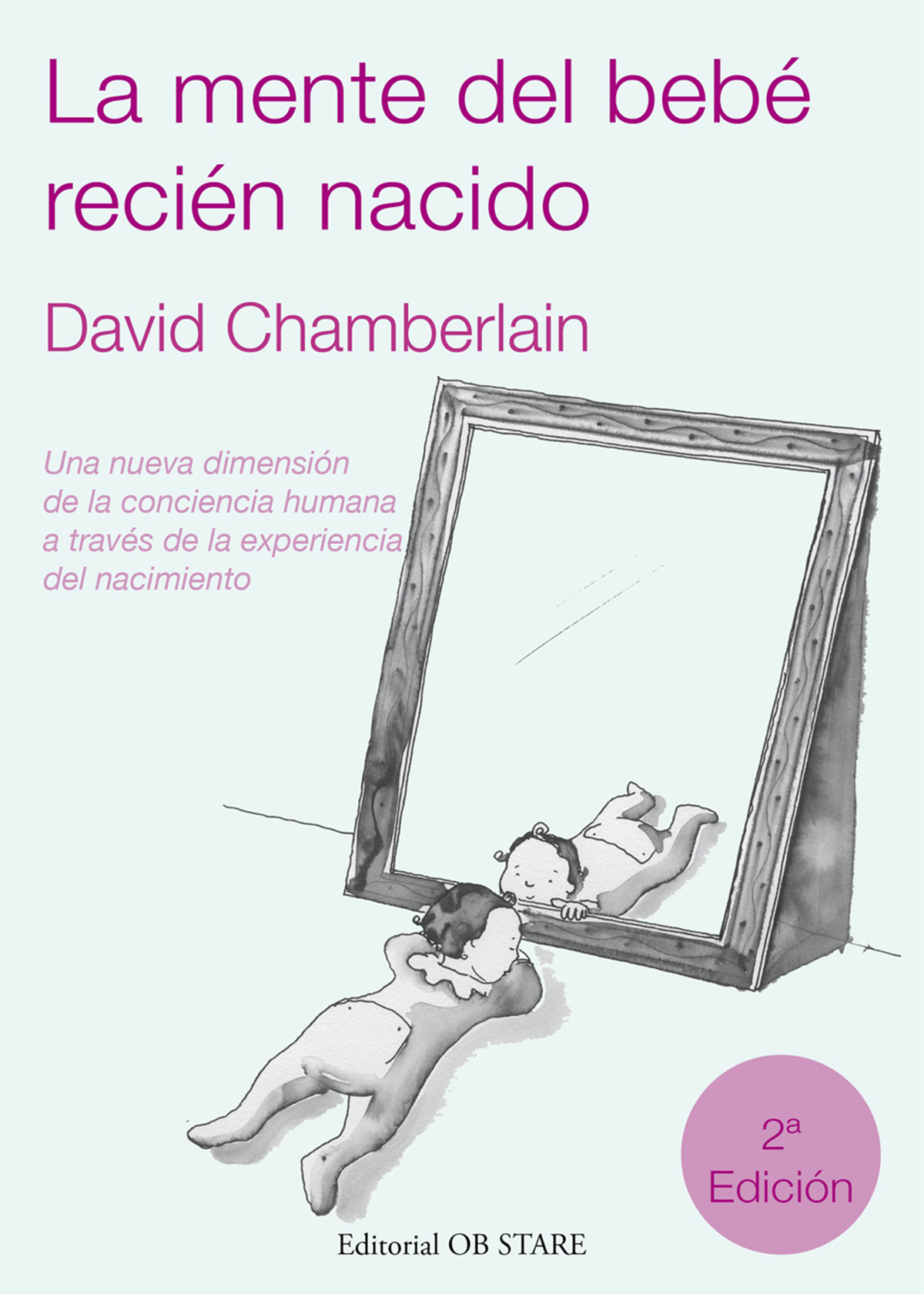 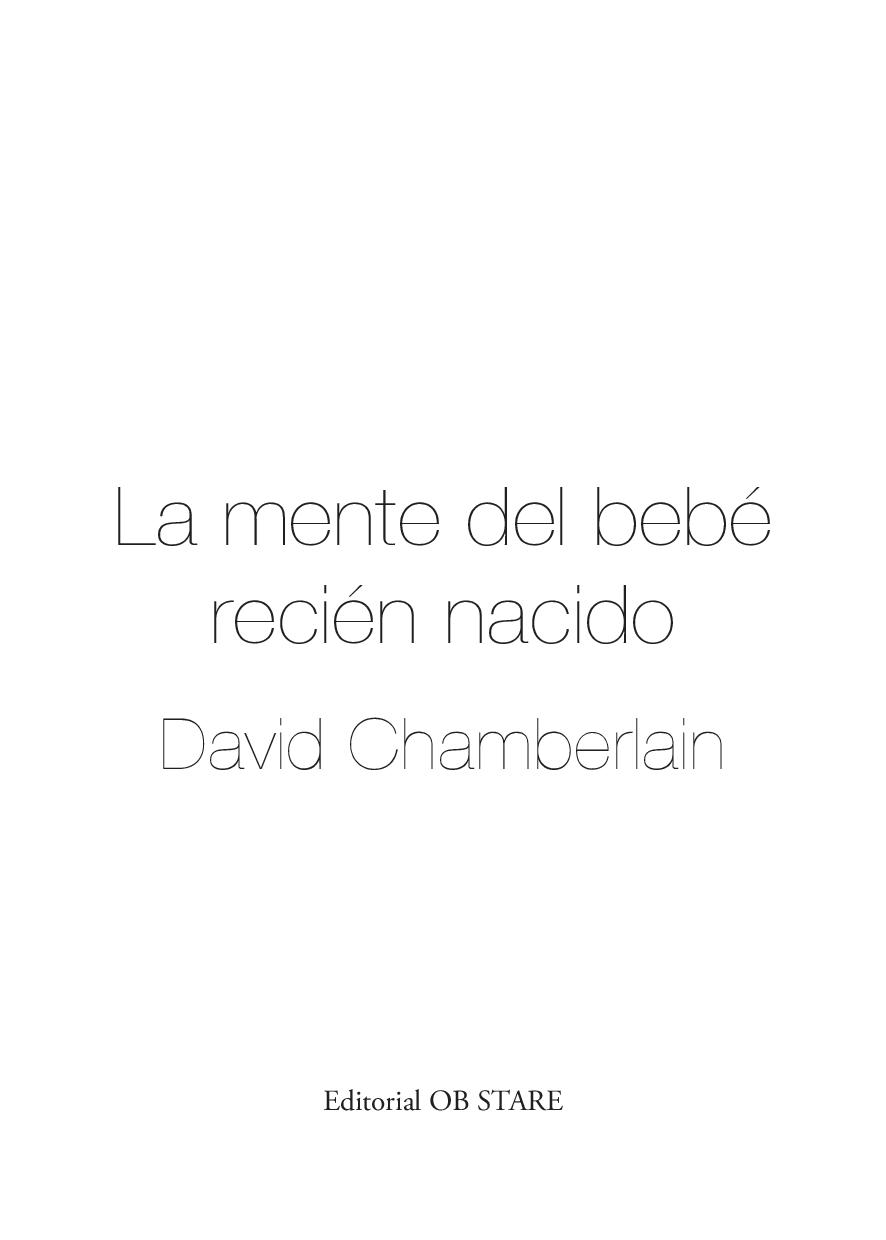 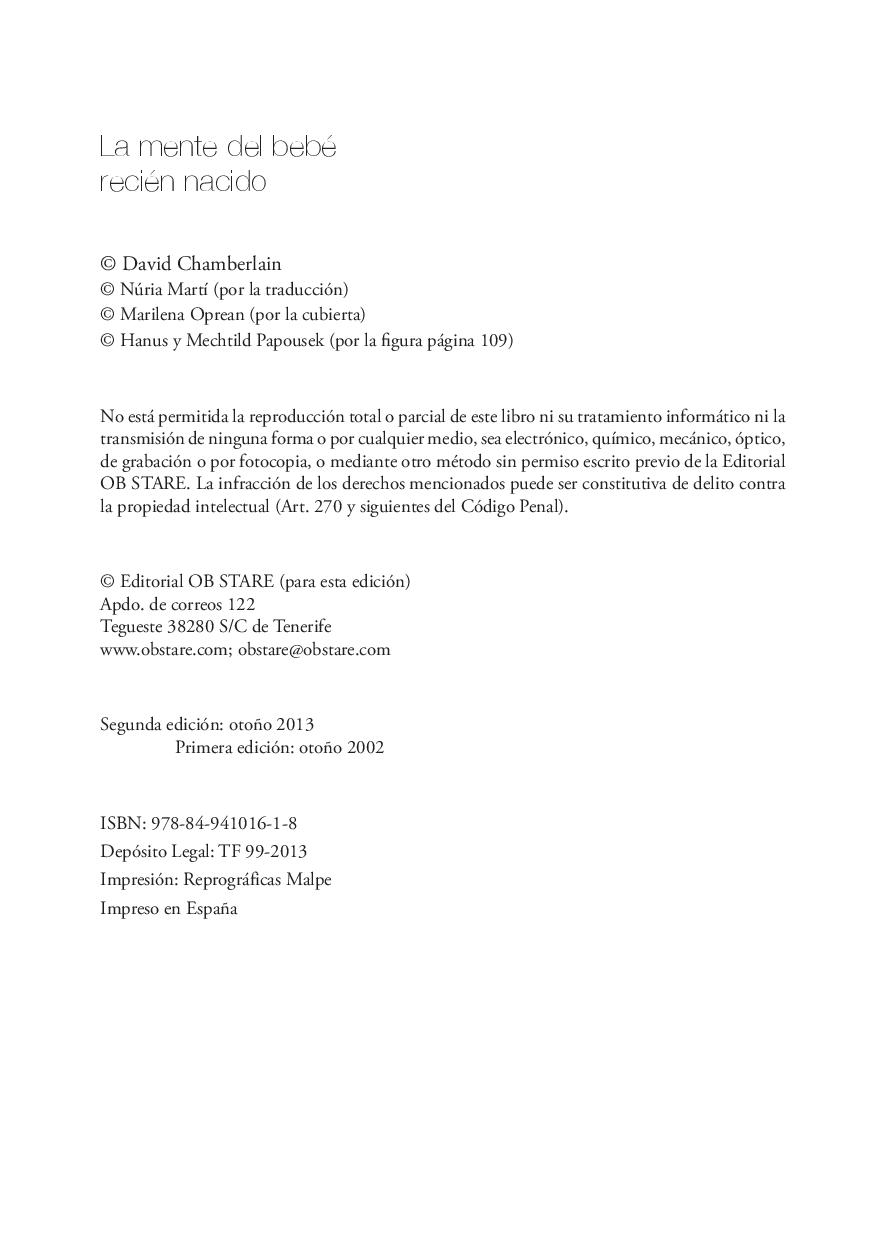 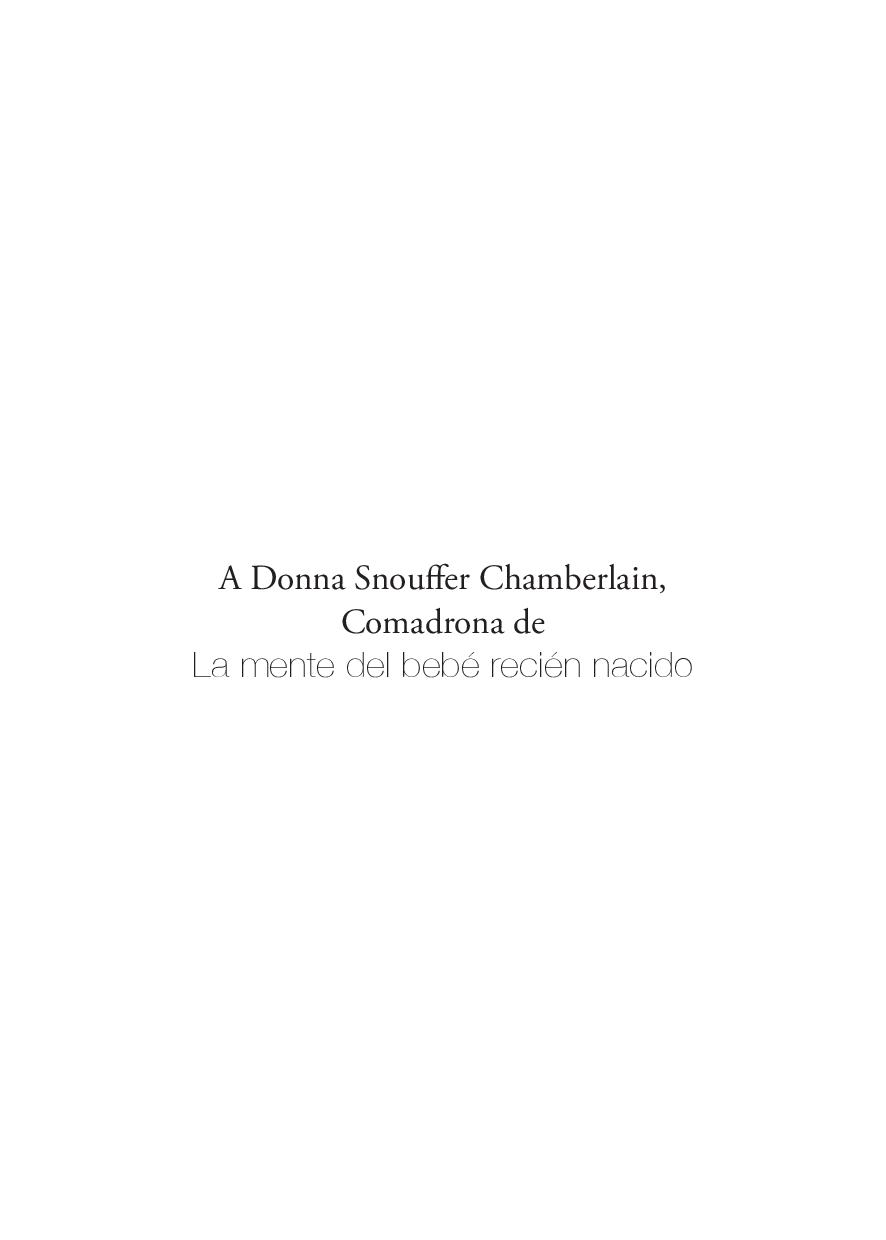 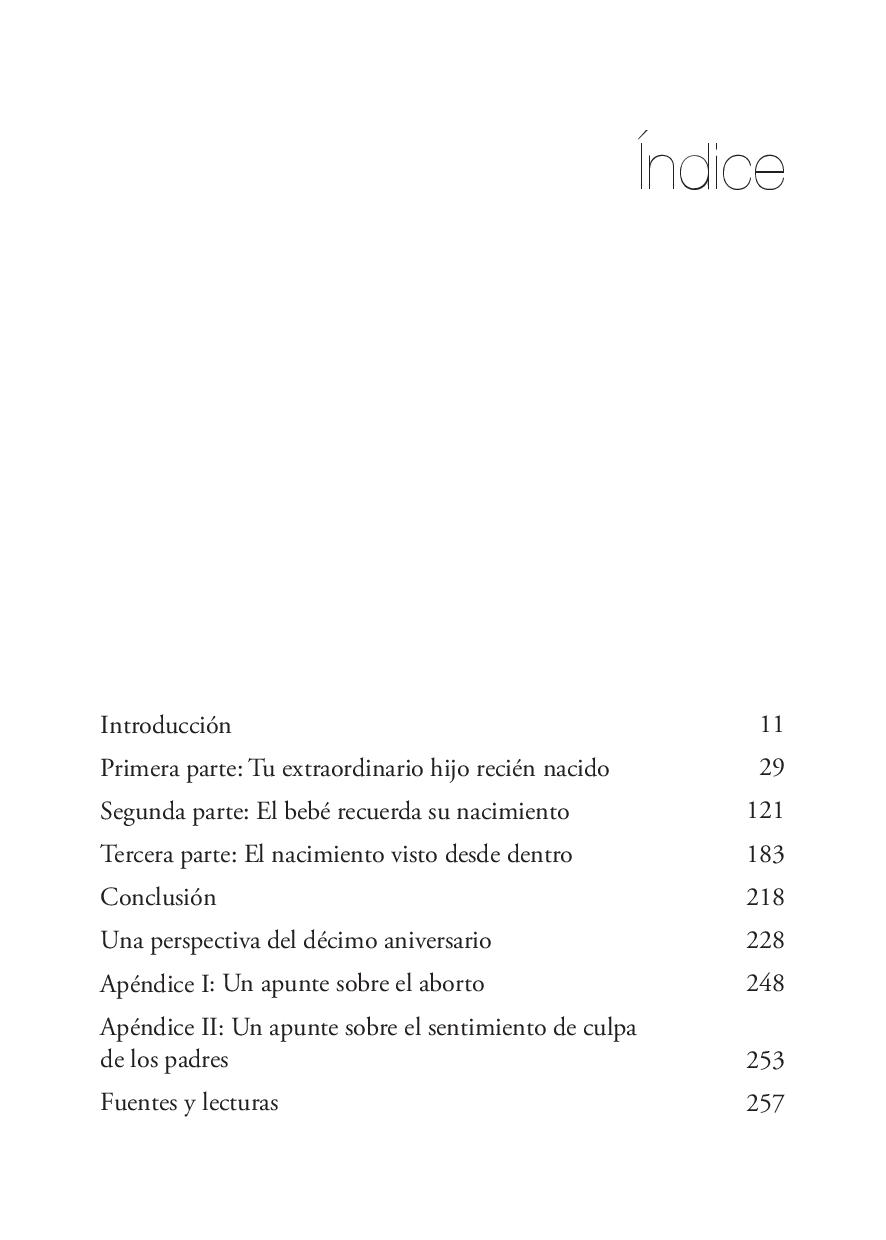 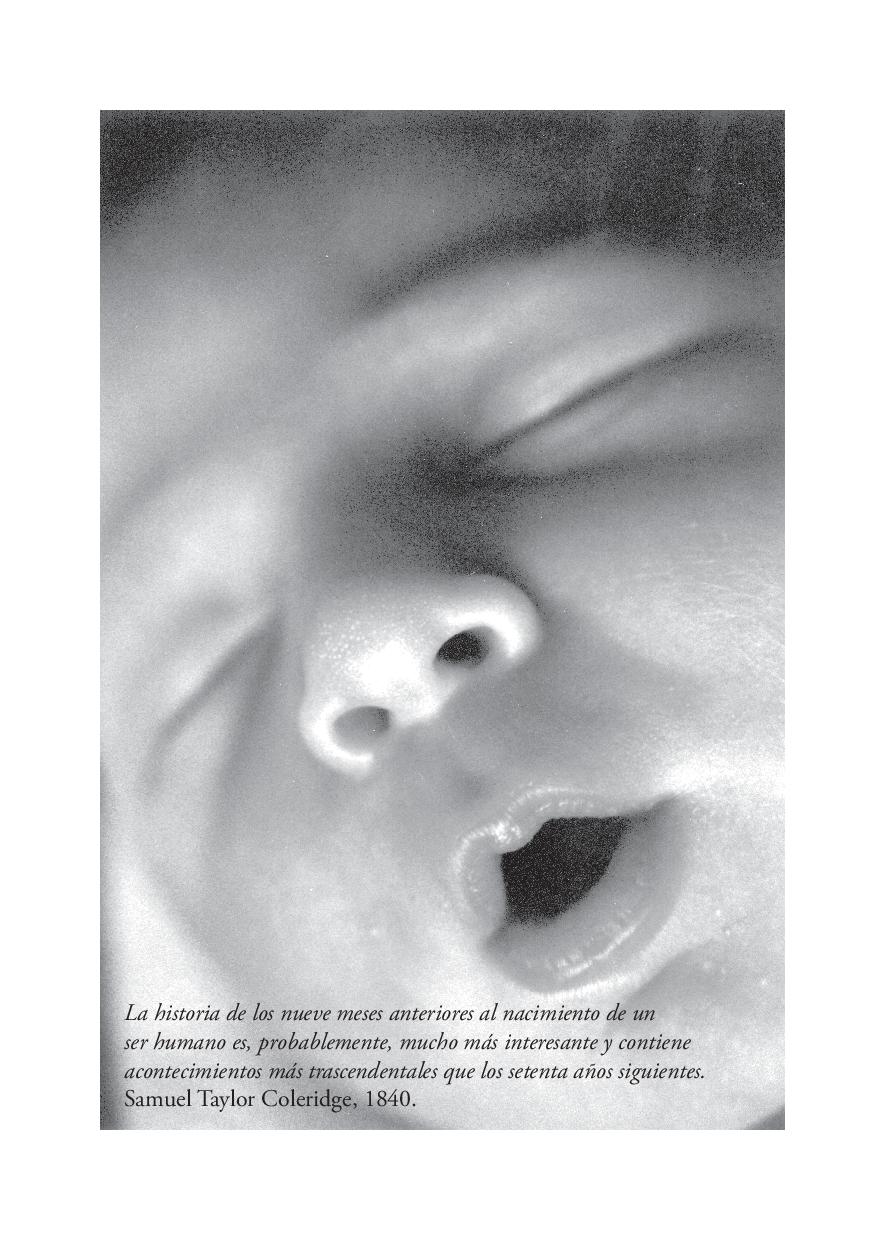 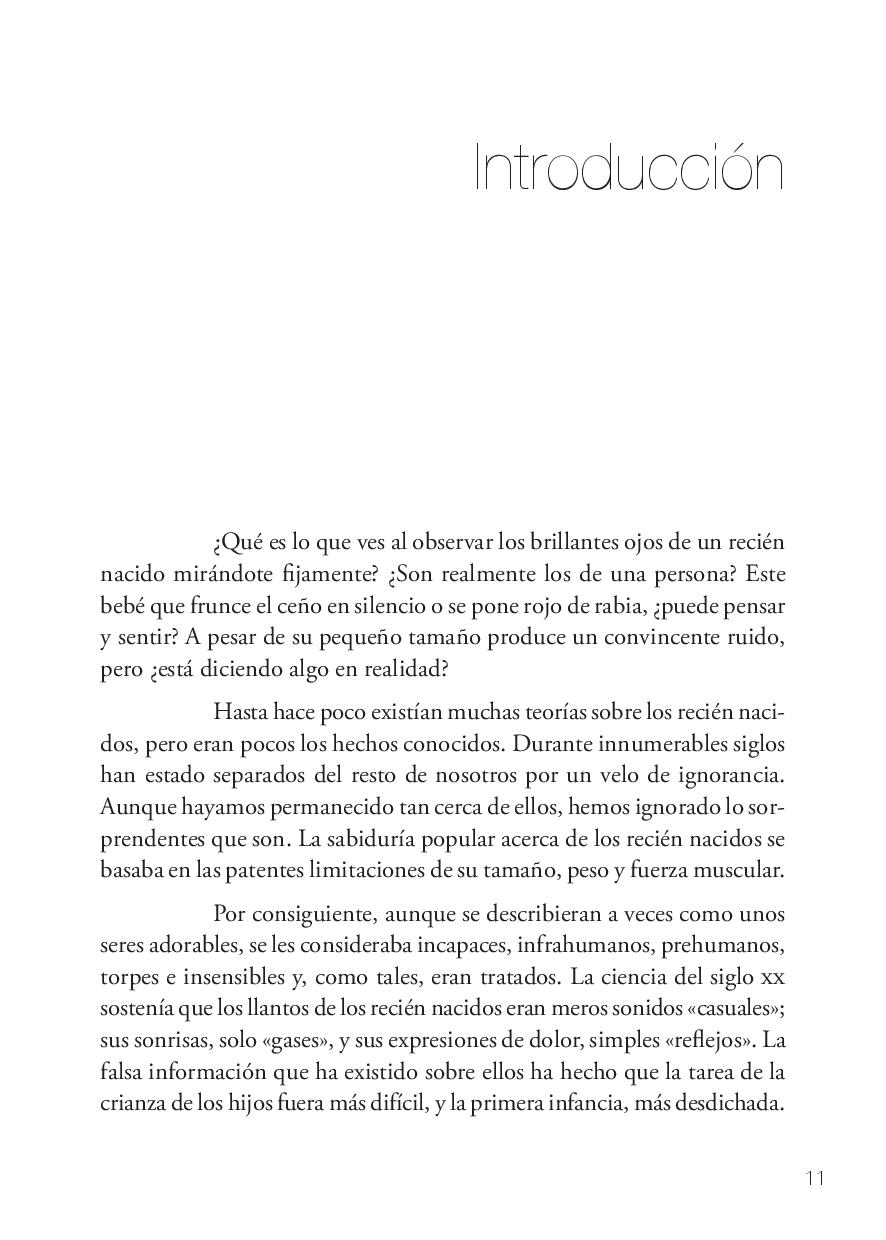 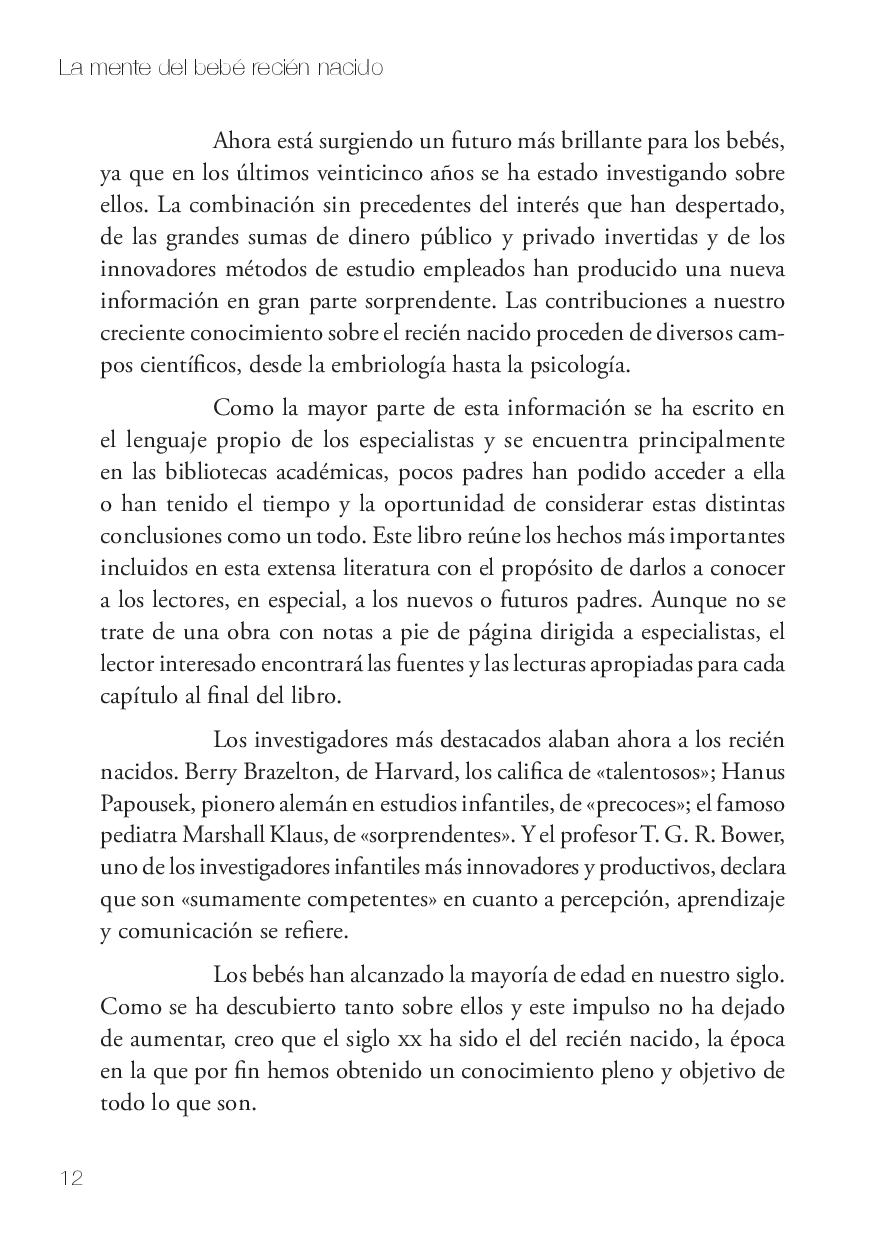 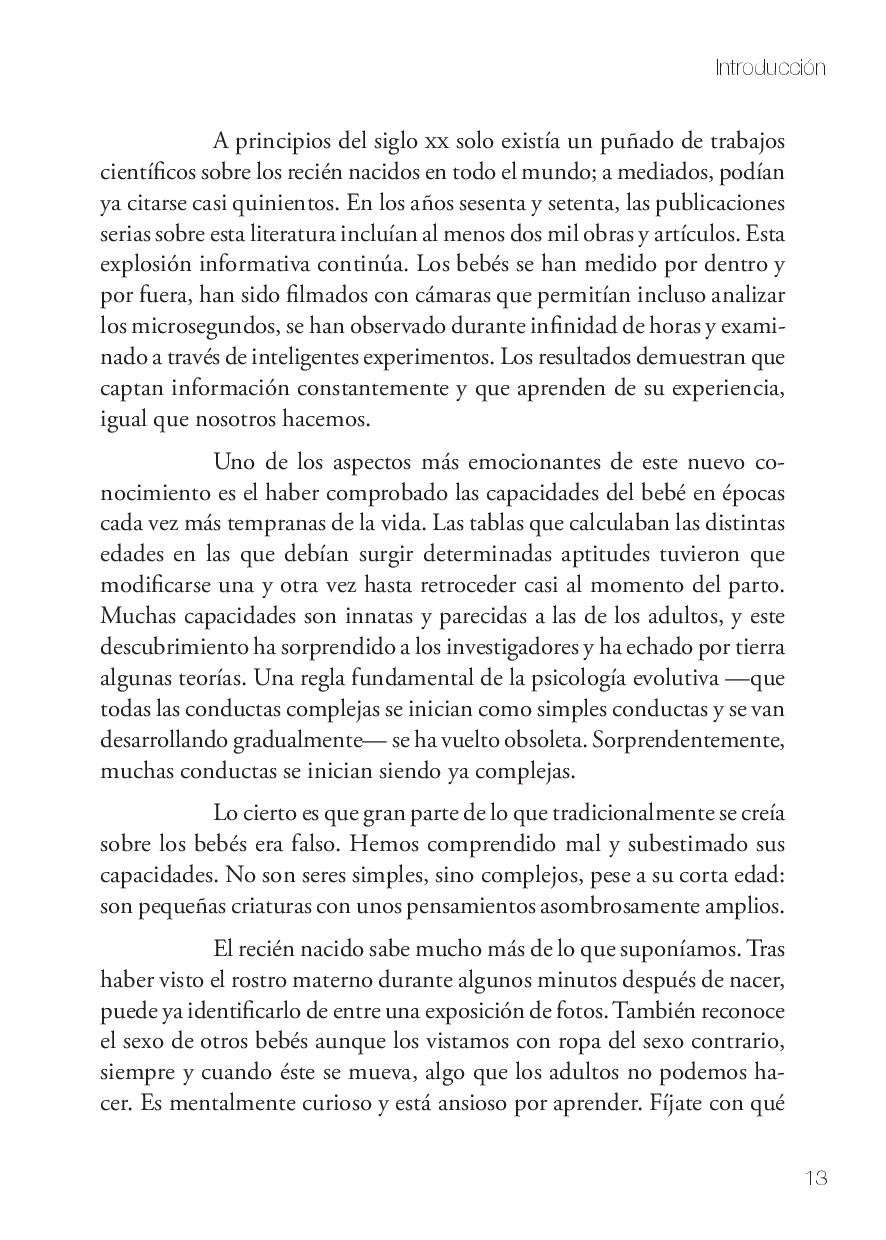 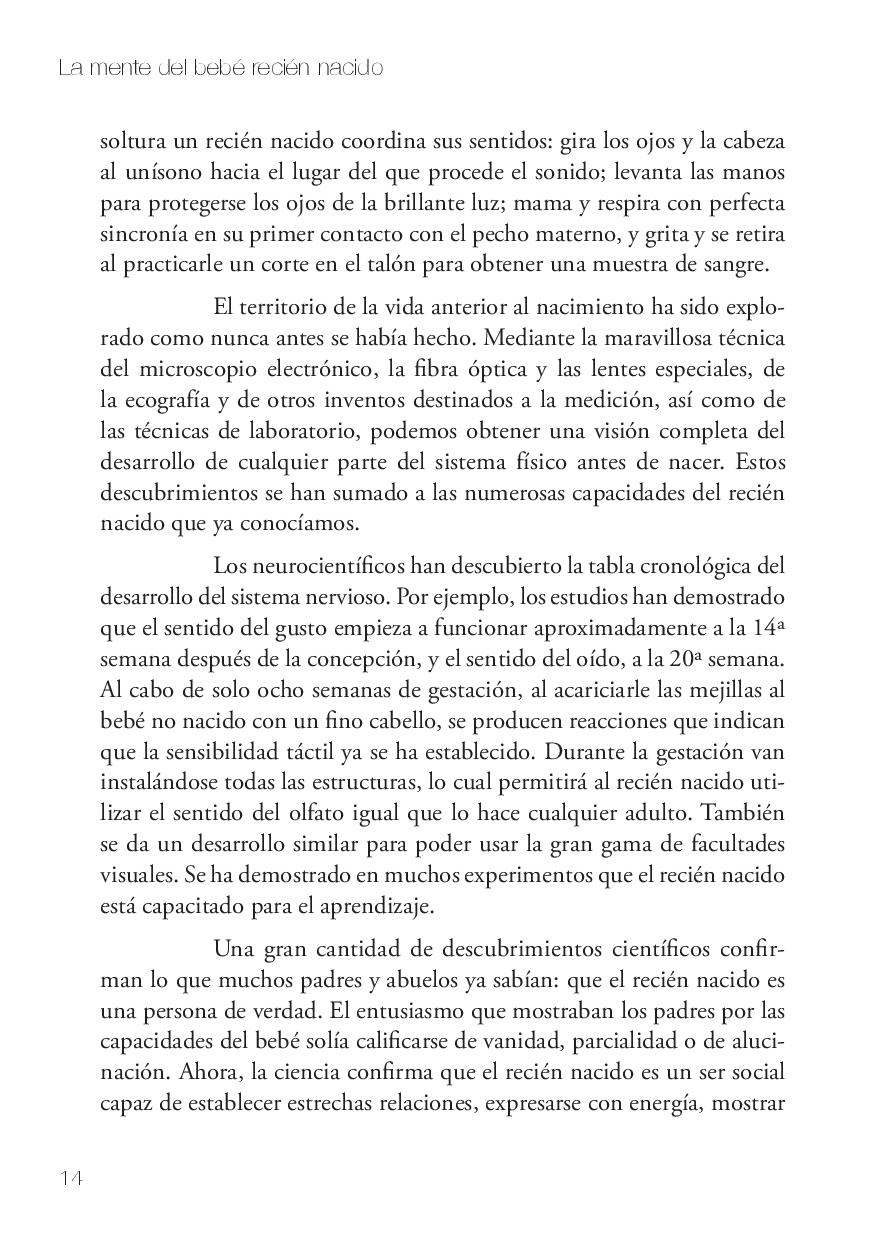 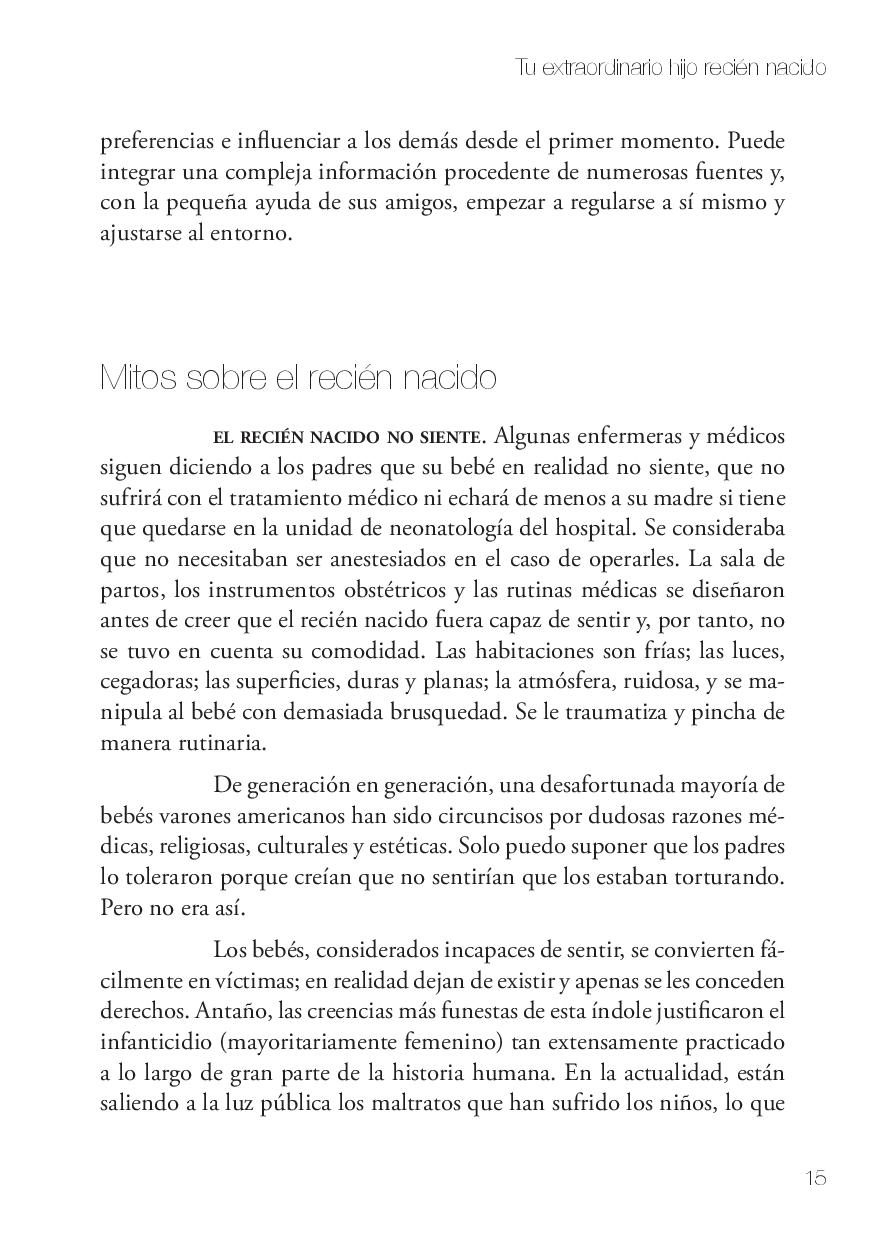 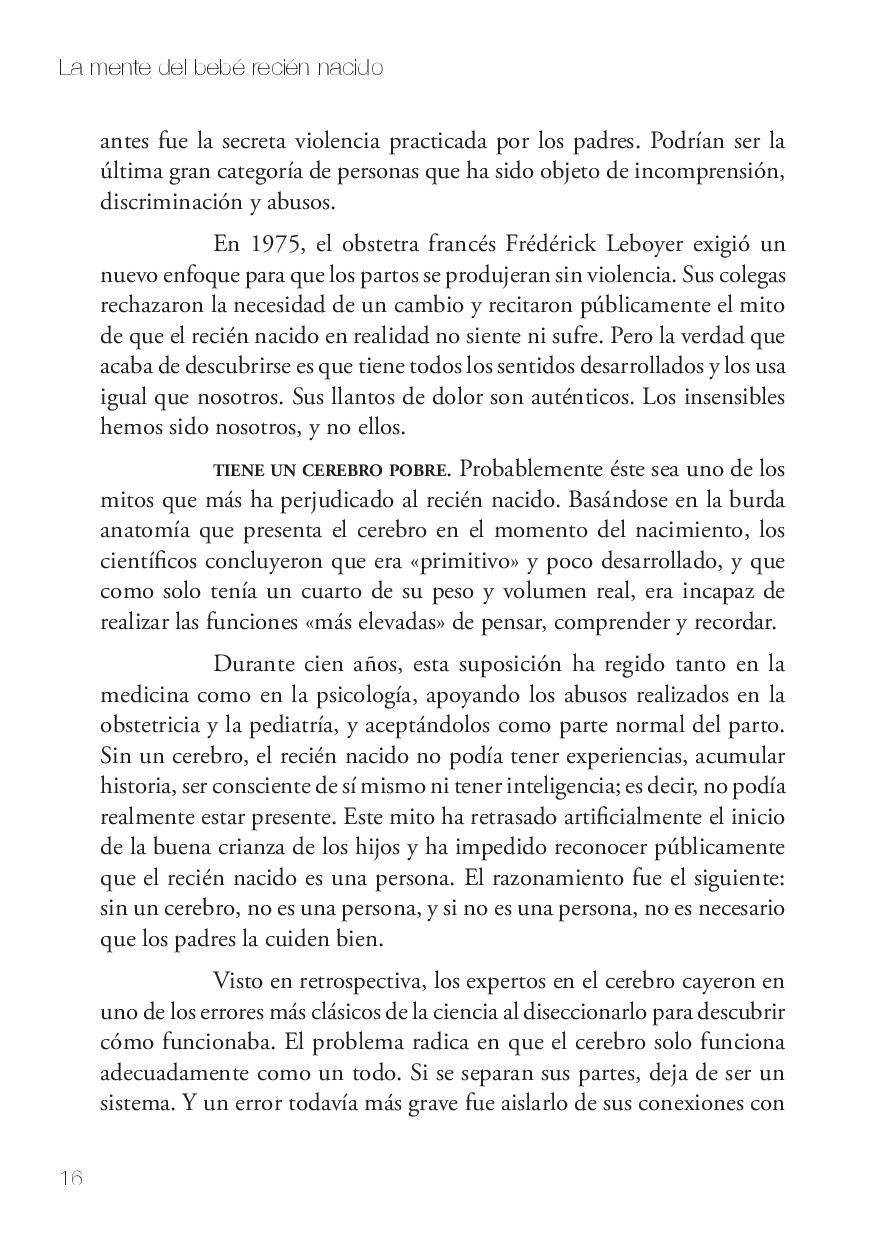 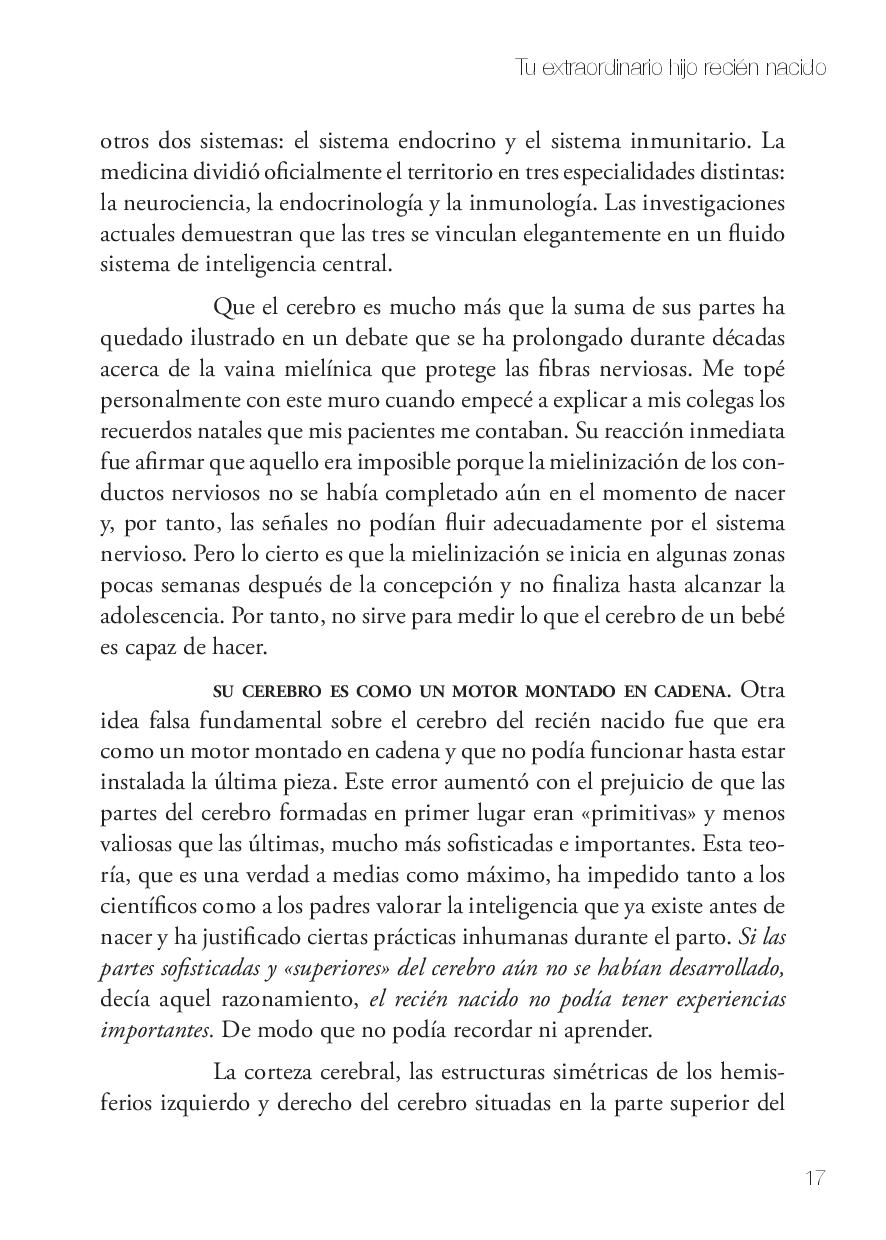 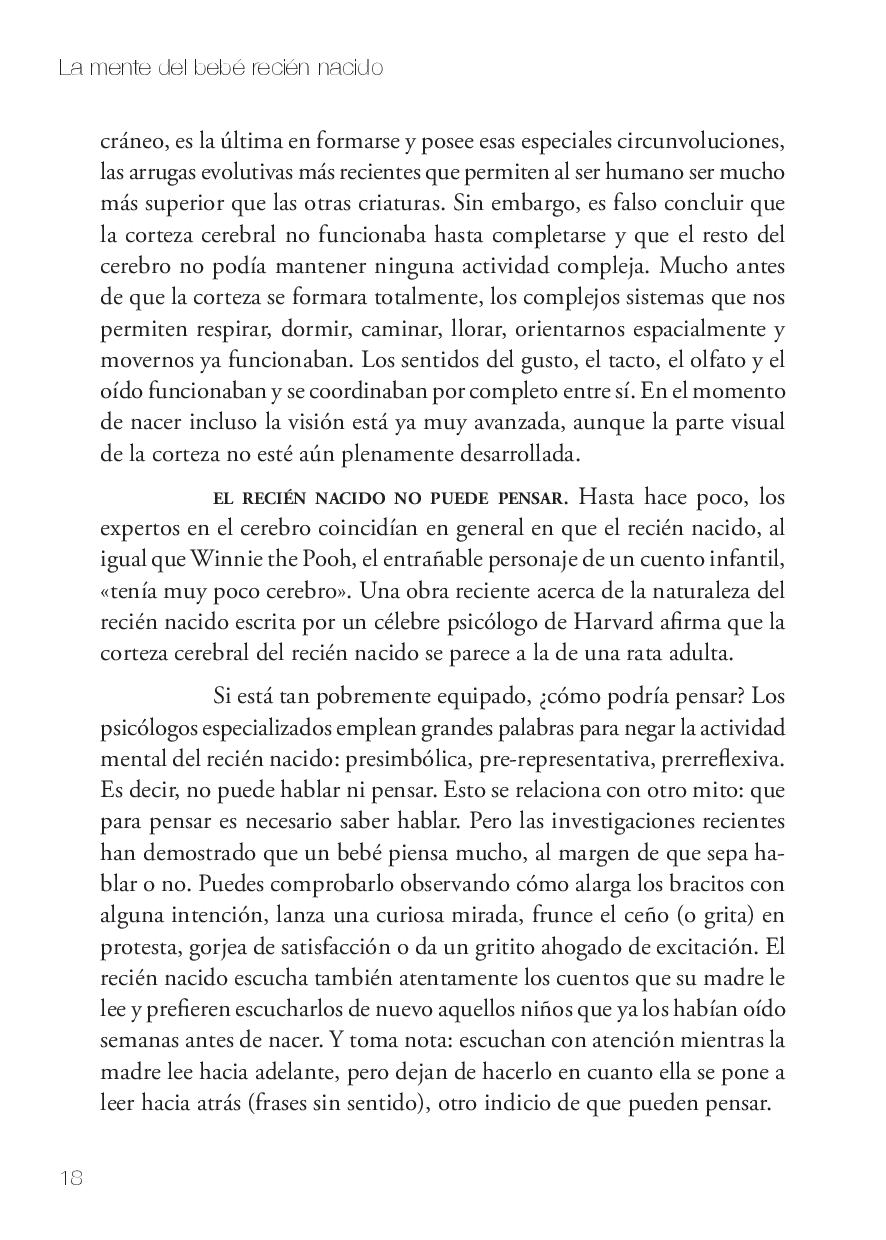 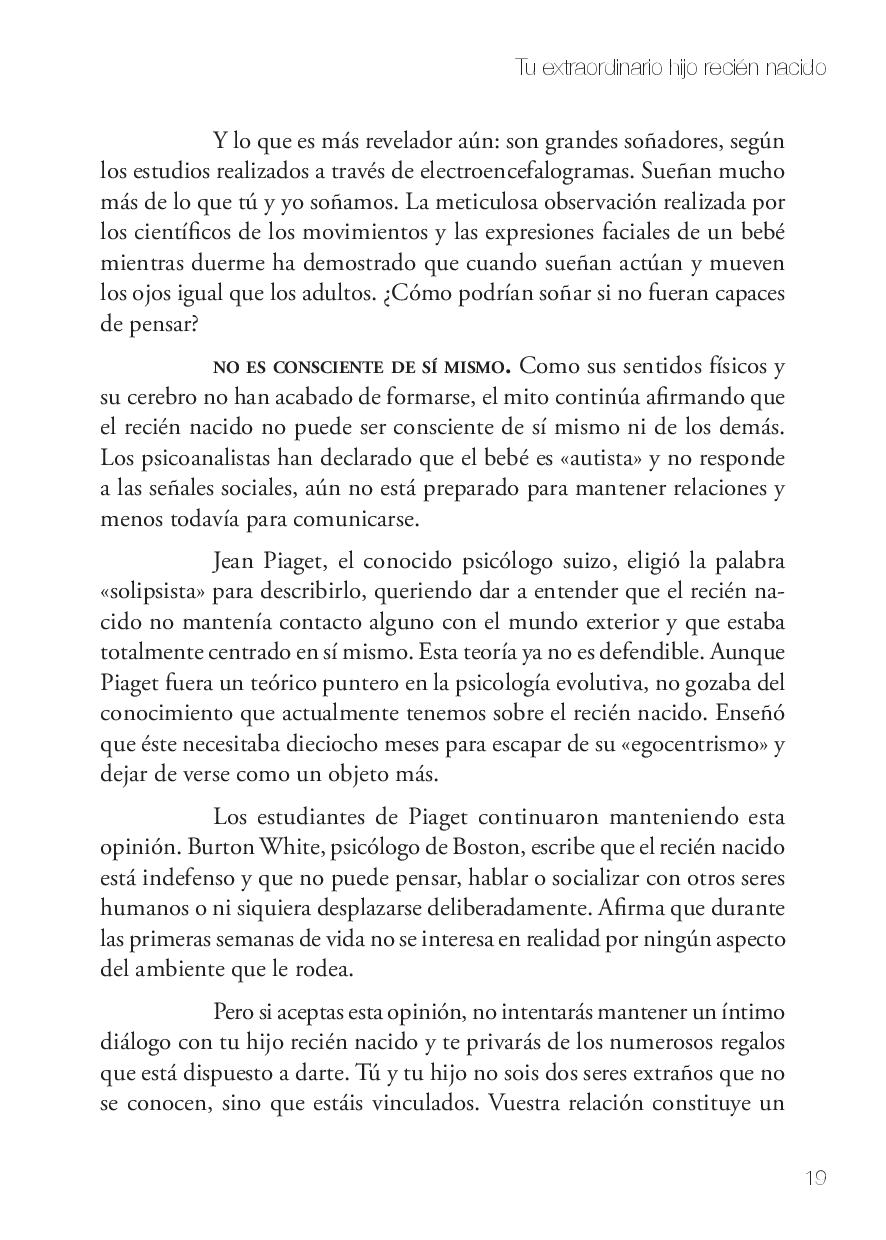 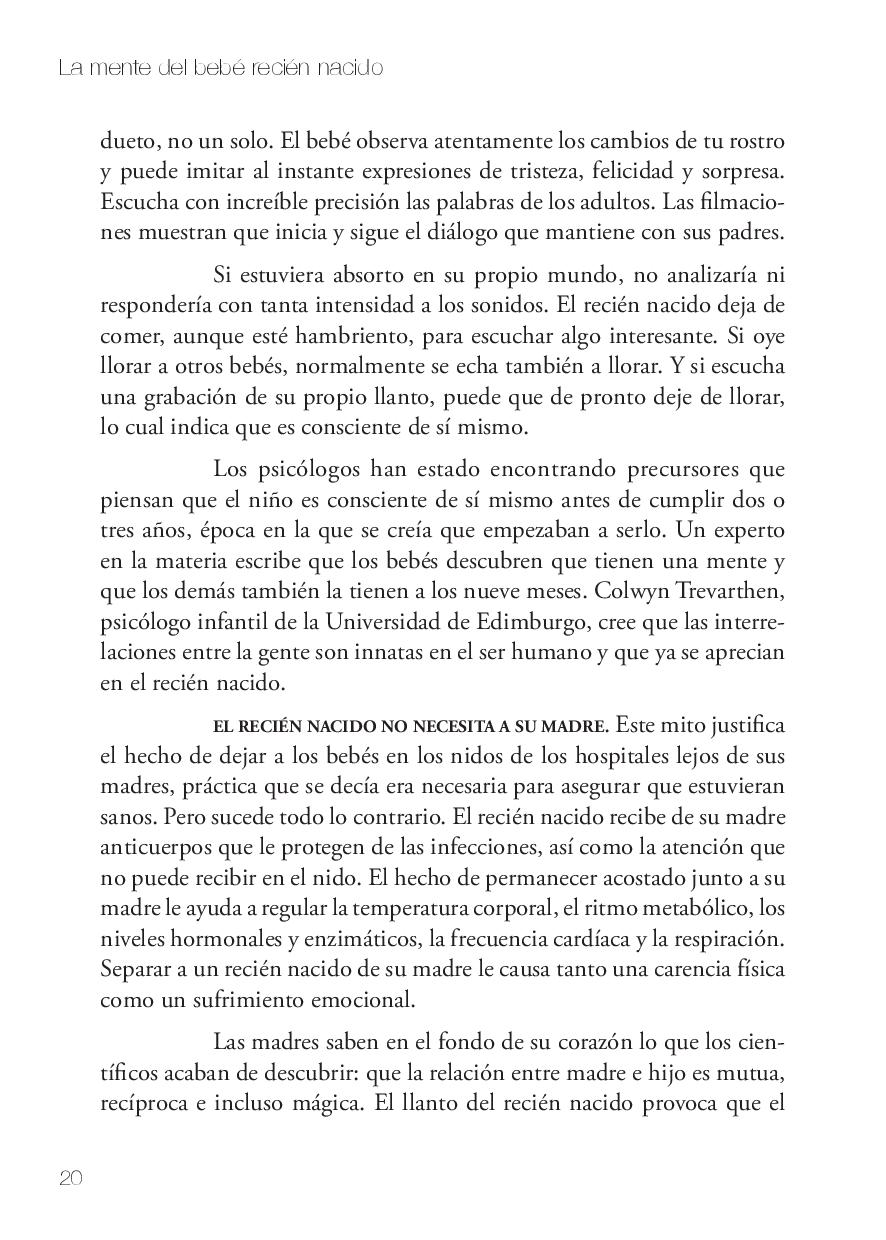 What do you see when you observe the bright eyes of a newborn staring back at you? Are they really those of a person? Can this baby who is silently frowning or turning red with rage think and feel? Despite its small size it produces a convincing noise, but is it actually saying something? Until recently there were many theories about newborns but few known facts. For countless centuries they have been separated from the rest of us by a veil of ignorance. Even though we have remained so close to them, we have ignored how amazing they are. Conventional wisdom about newborns was based on the obvious limitations of their size, weight and muscular strength. Consequently, although they were sometimes described as adorable beings, they were considered incapable, subhuman, prehuman, clumsy and insensitive, and were treated as such. Twentieth-century science held that the cries of newborns were mere “casual” sounds; their smiles only “gas”; and their expressions of pain, mere “reflexes”. The false information that has existed about them has made the task of parenting more difficult, and early childhood more wretched. Now a brighter future is emerging for babies, as research has been conducted on them for the past twenty-five years. The unprecedented combination of the interest they have aroused, the large sums of public and private money invested, and the innovative study methods employed have produced largely surprising new information. Contributions to our growing knowledge about the newborn come from diverse scientific fields, from embryology to psychology.

(1928-2014) He was one of the pioneers in the creation of the new field of pre- and perinatal psychology. Therapist, teacher, writer and founding member of the American Association of Pre and Perinatal Psychology and Medicine (APPPAH).

Michel Odent
Quick view
On this website we use technical, analytical, personalisation and advertising cookies (own and third party) to be able to show you information according to your preferences. You can accept this type of cookies by clicking the "Accept" button, configure them or reject their use. For more information you can consult our Cookie policy.
Cookie settingsACCEPT
Manage consent