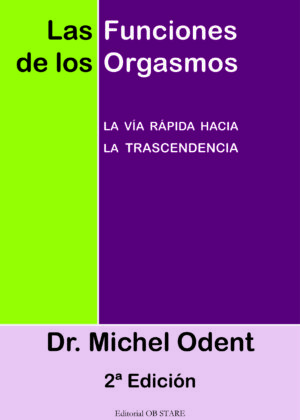 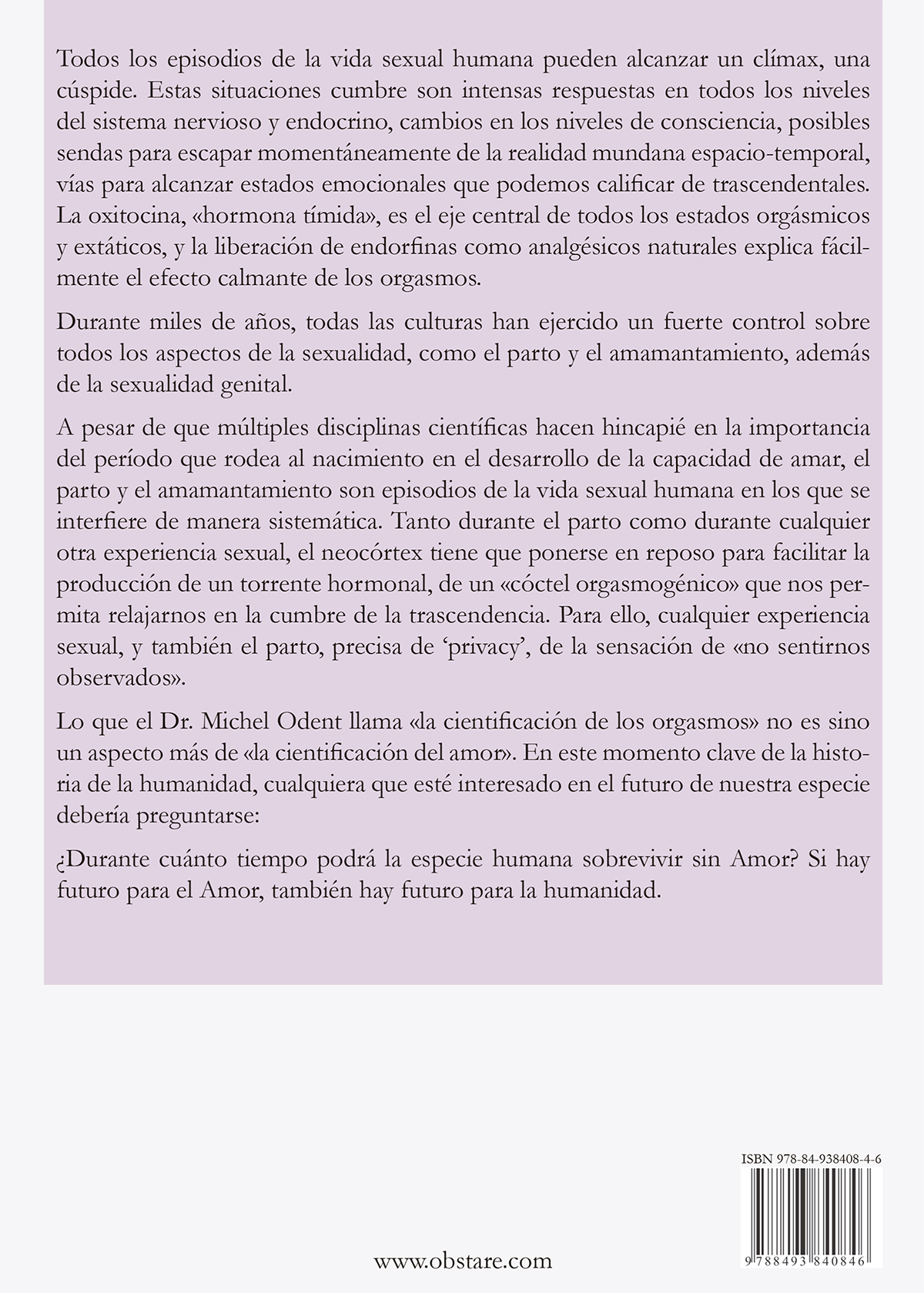 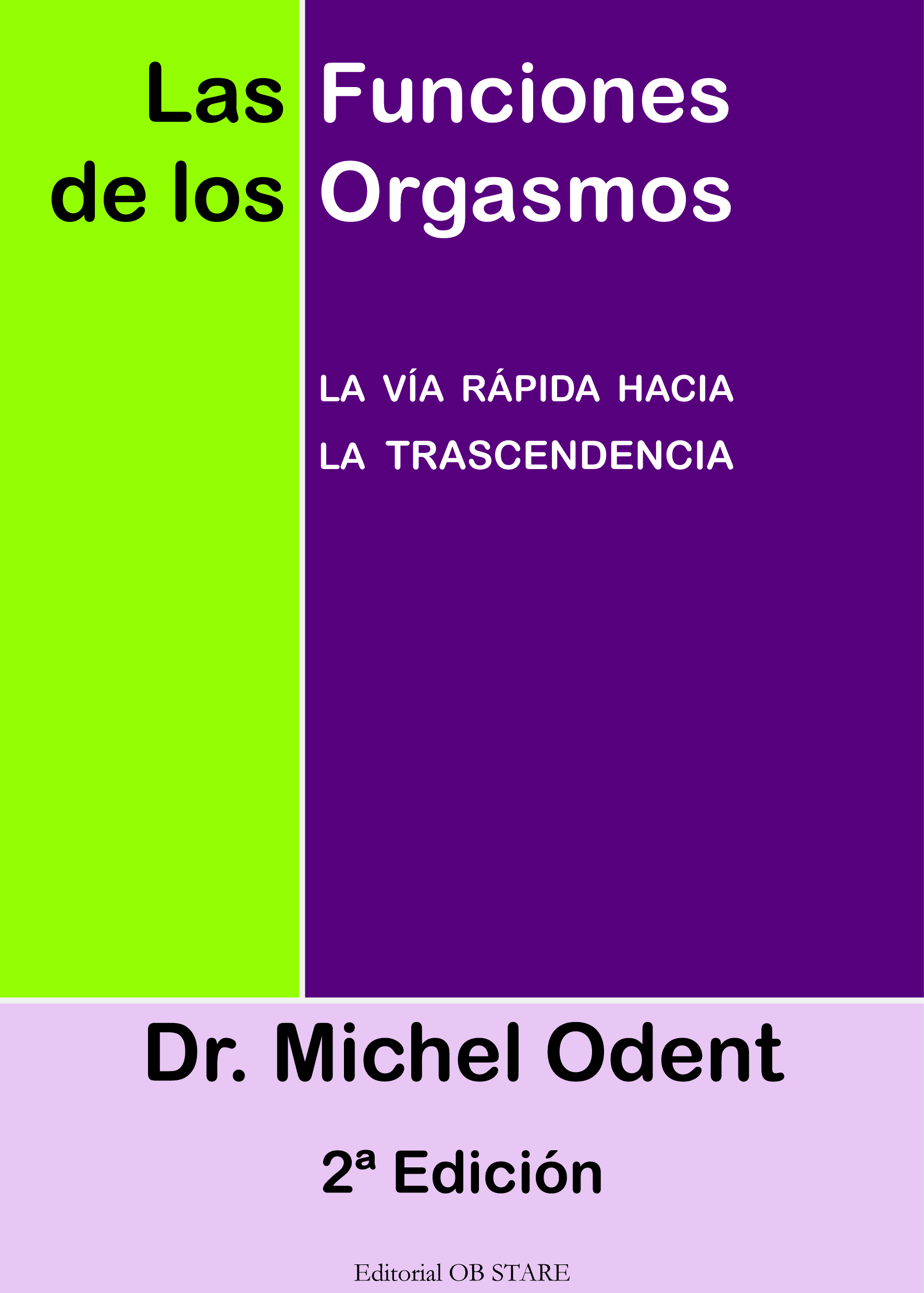 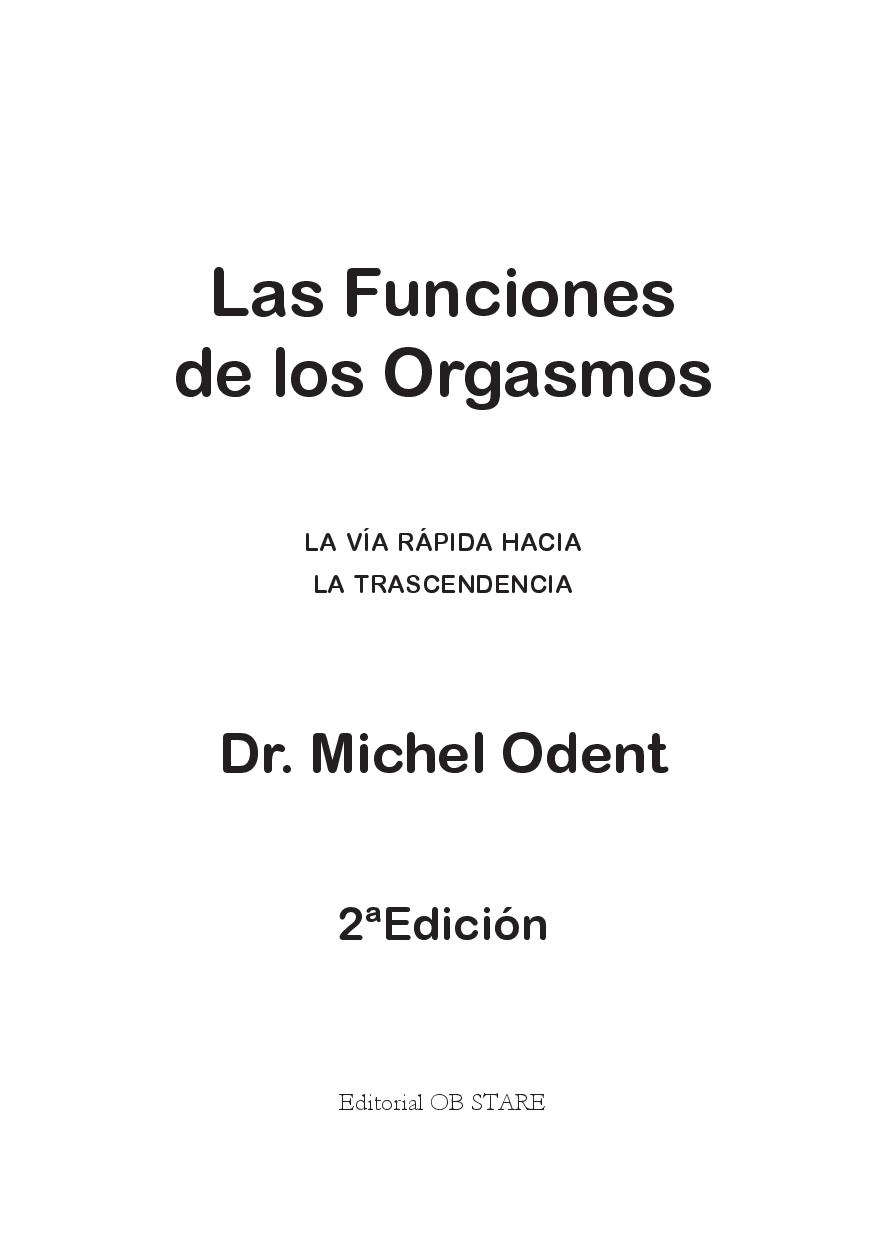 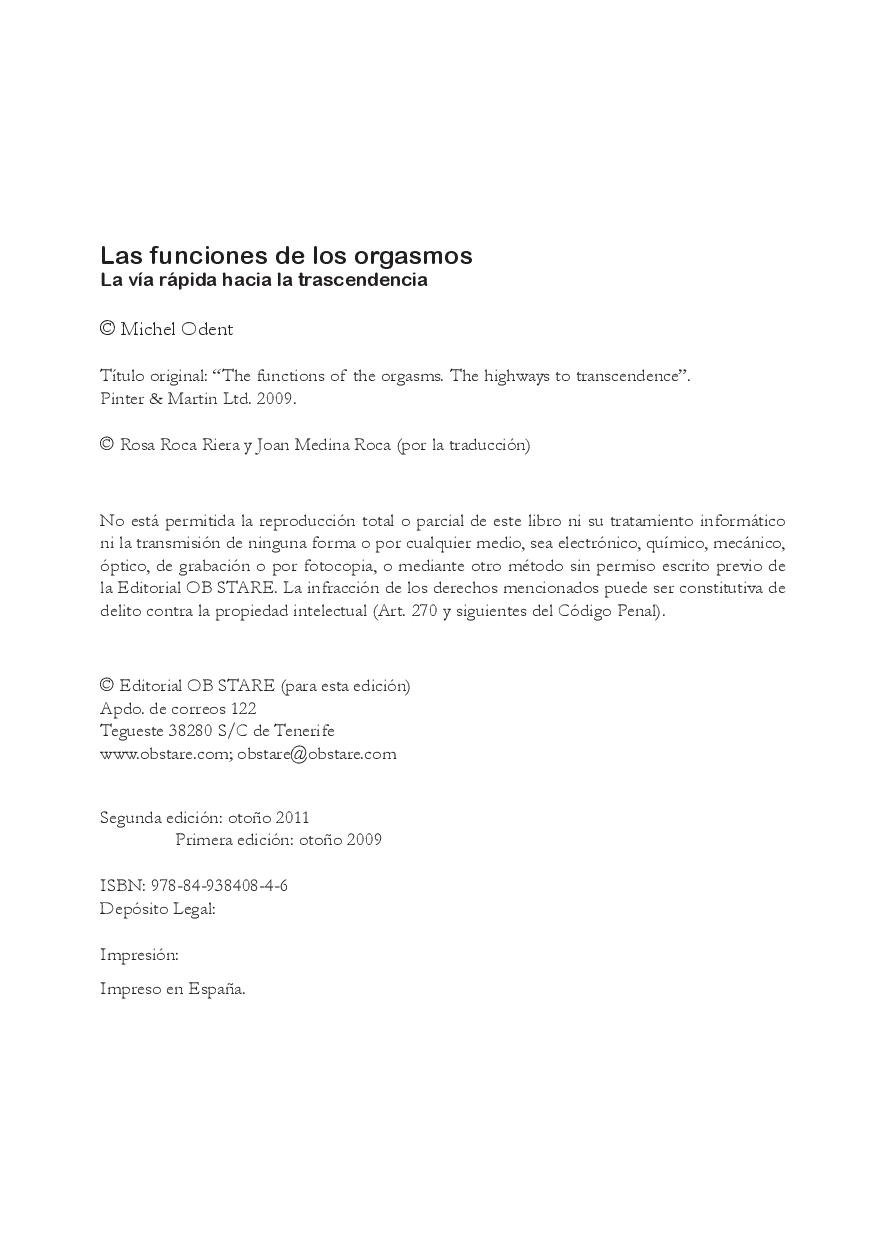 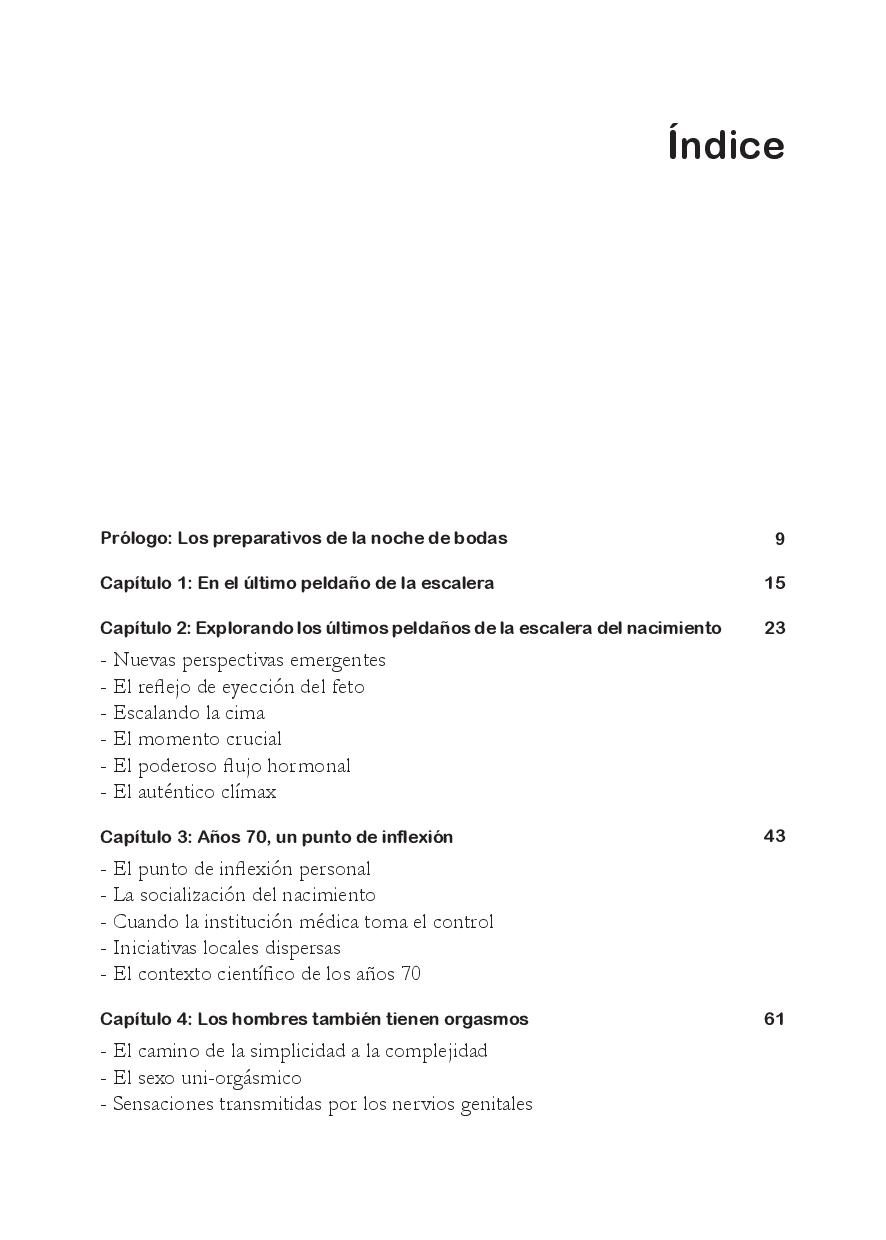 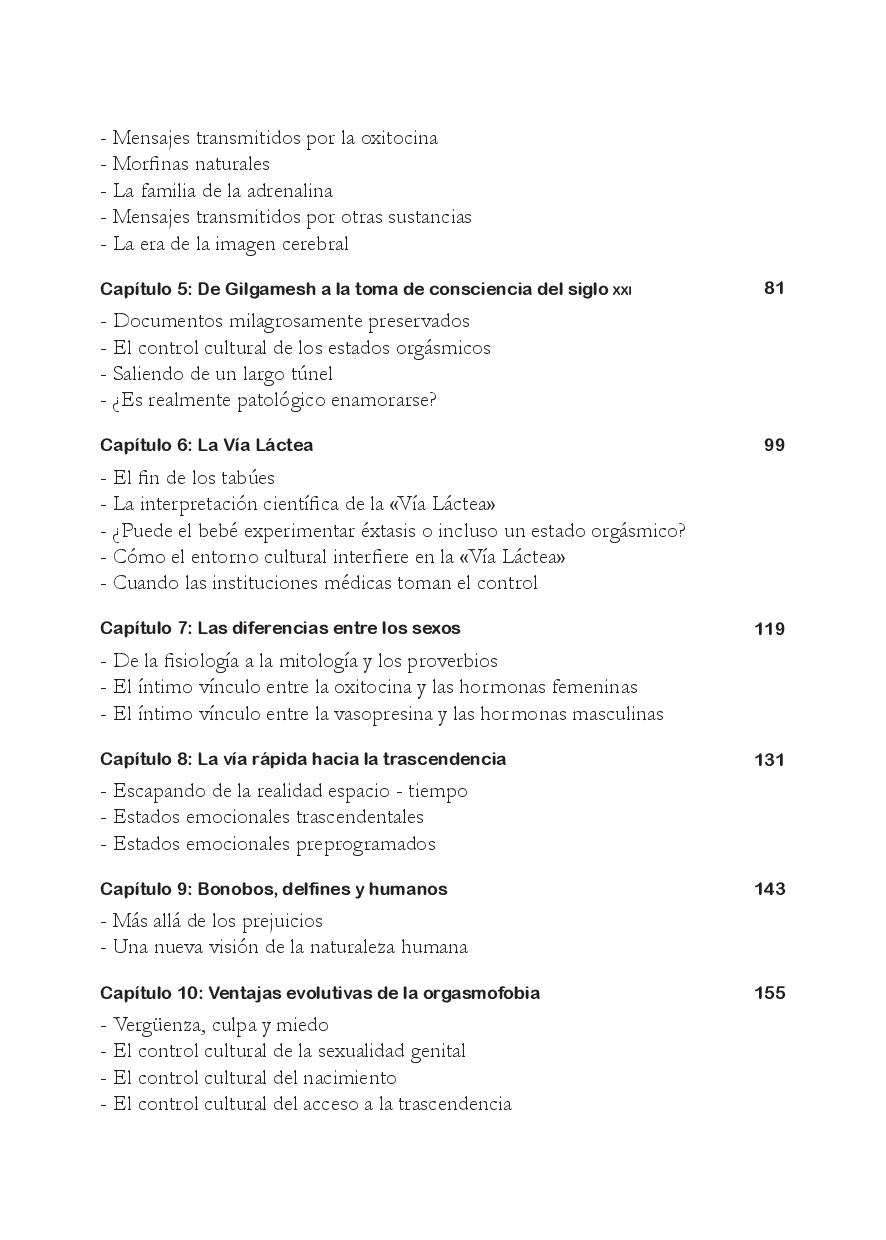 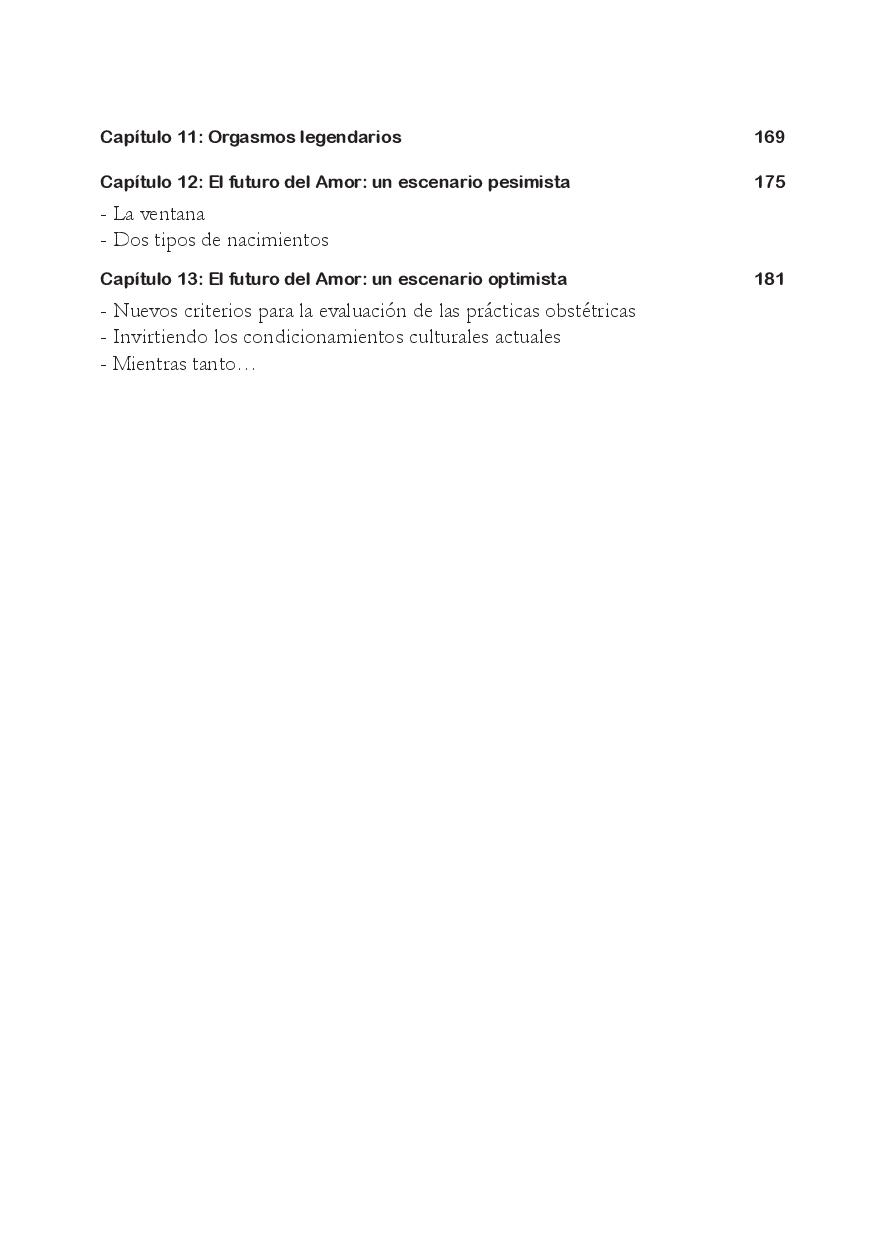 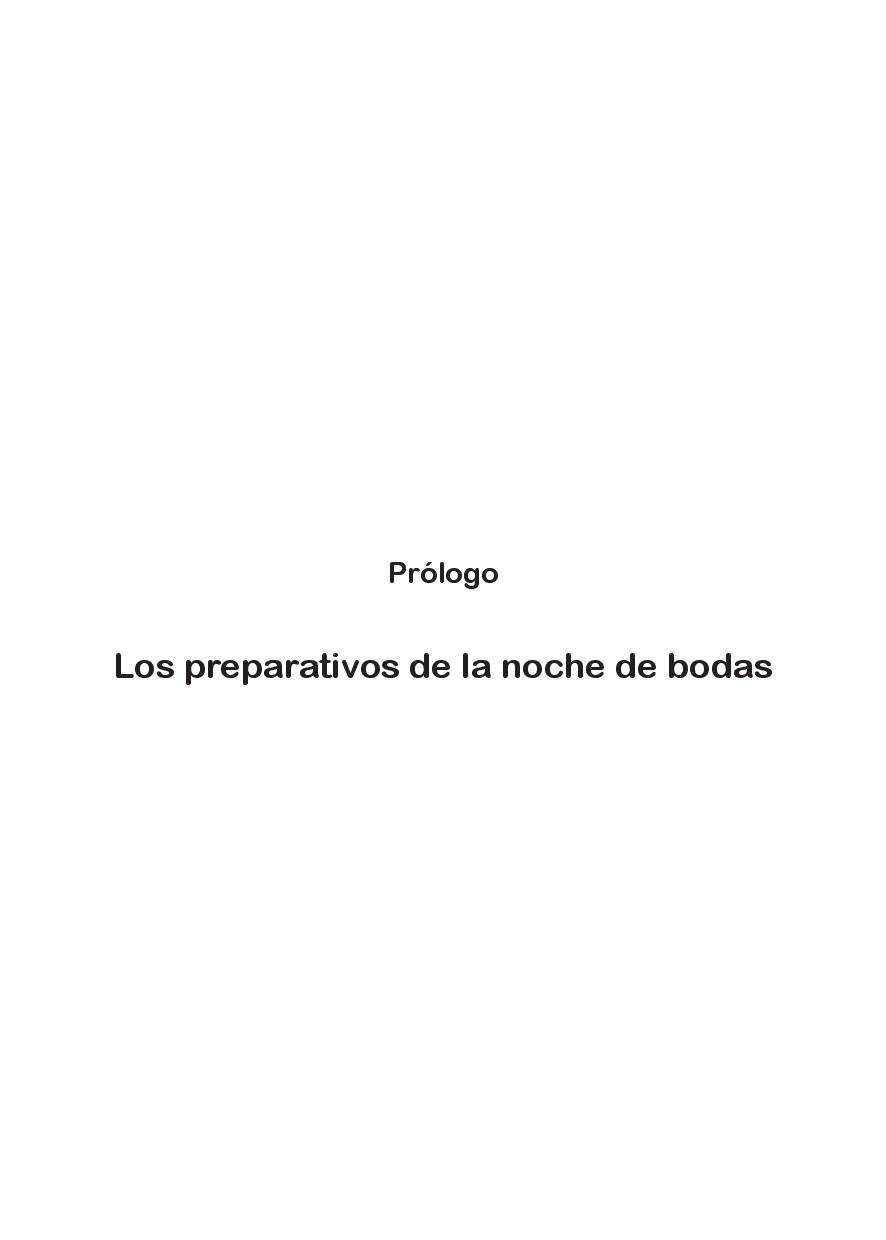 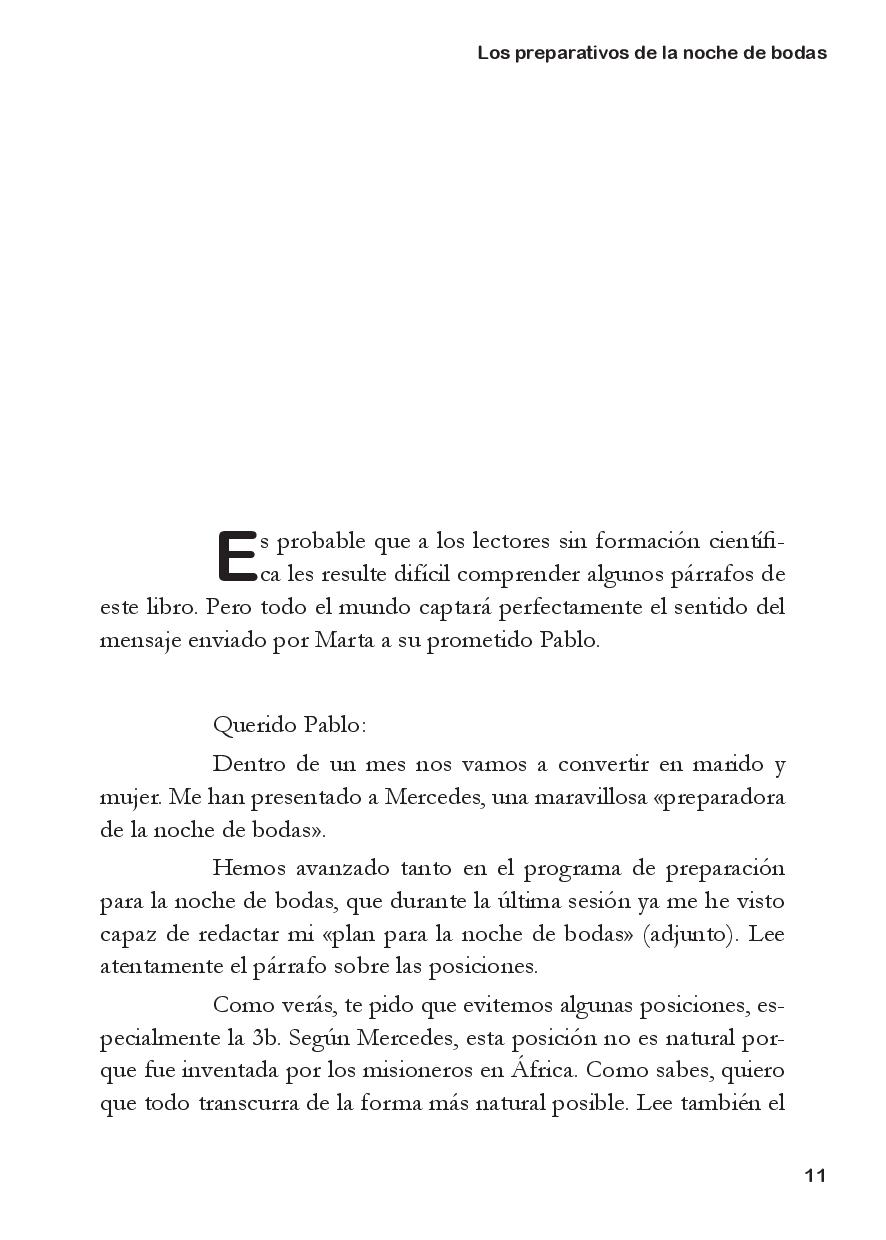 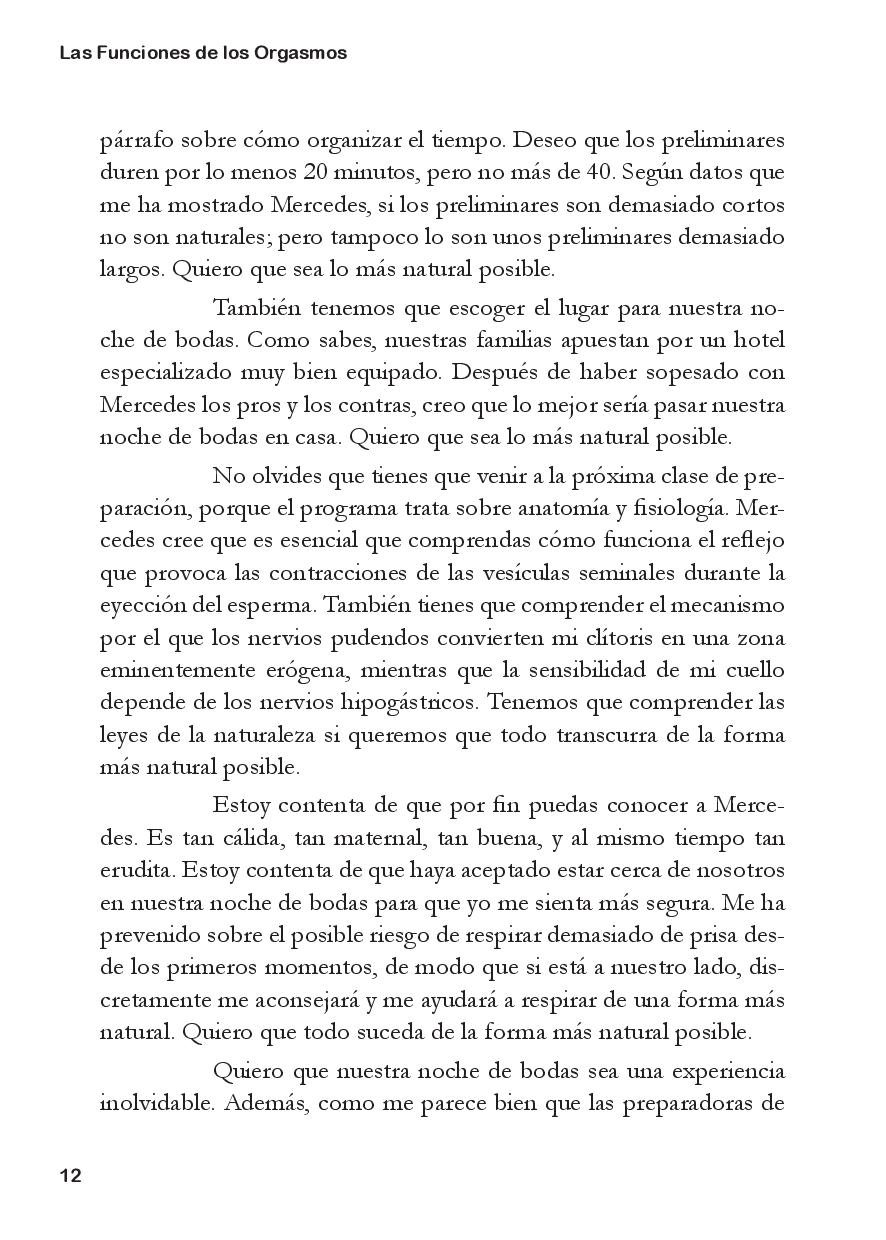 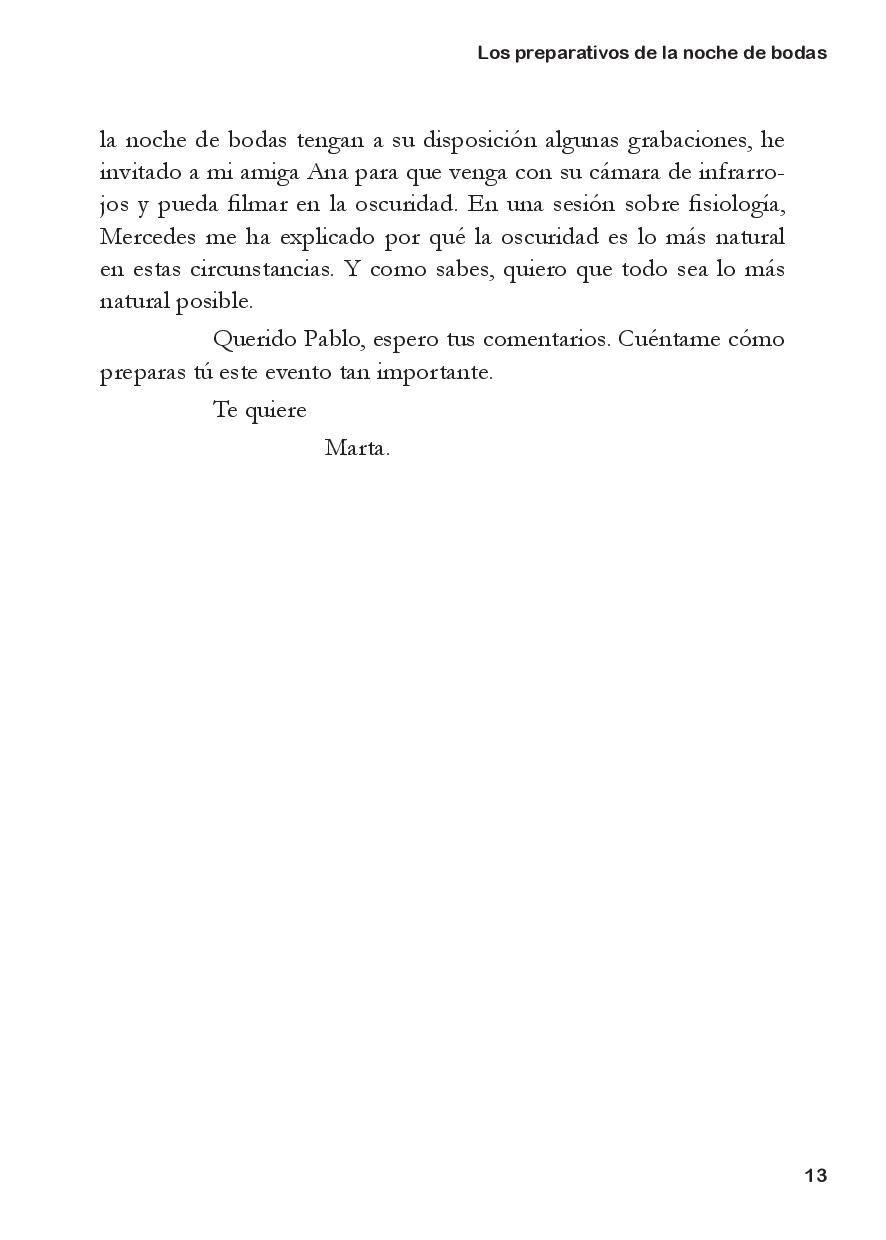 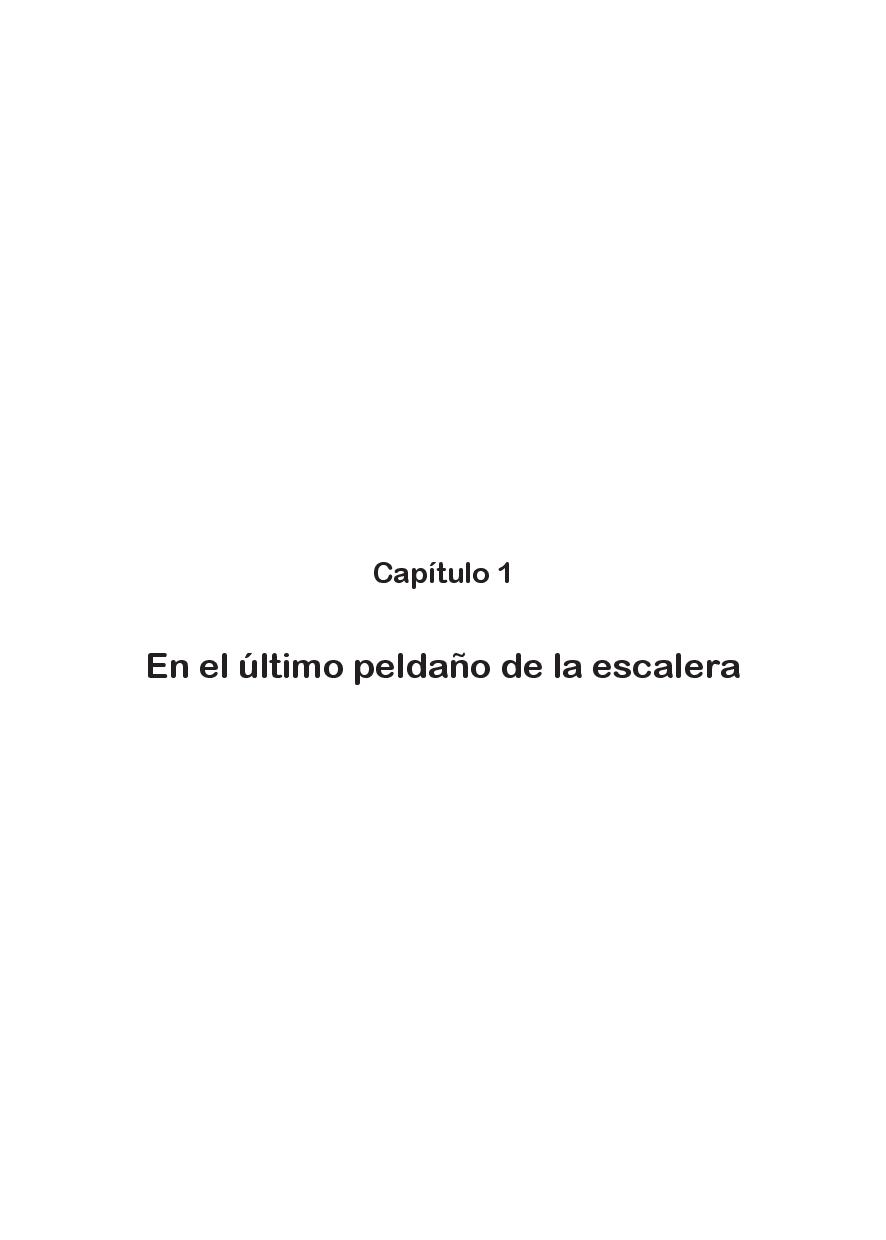 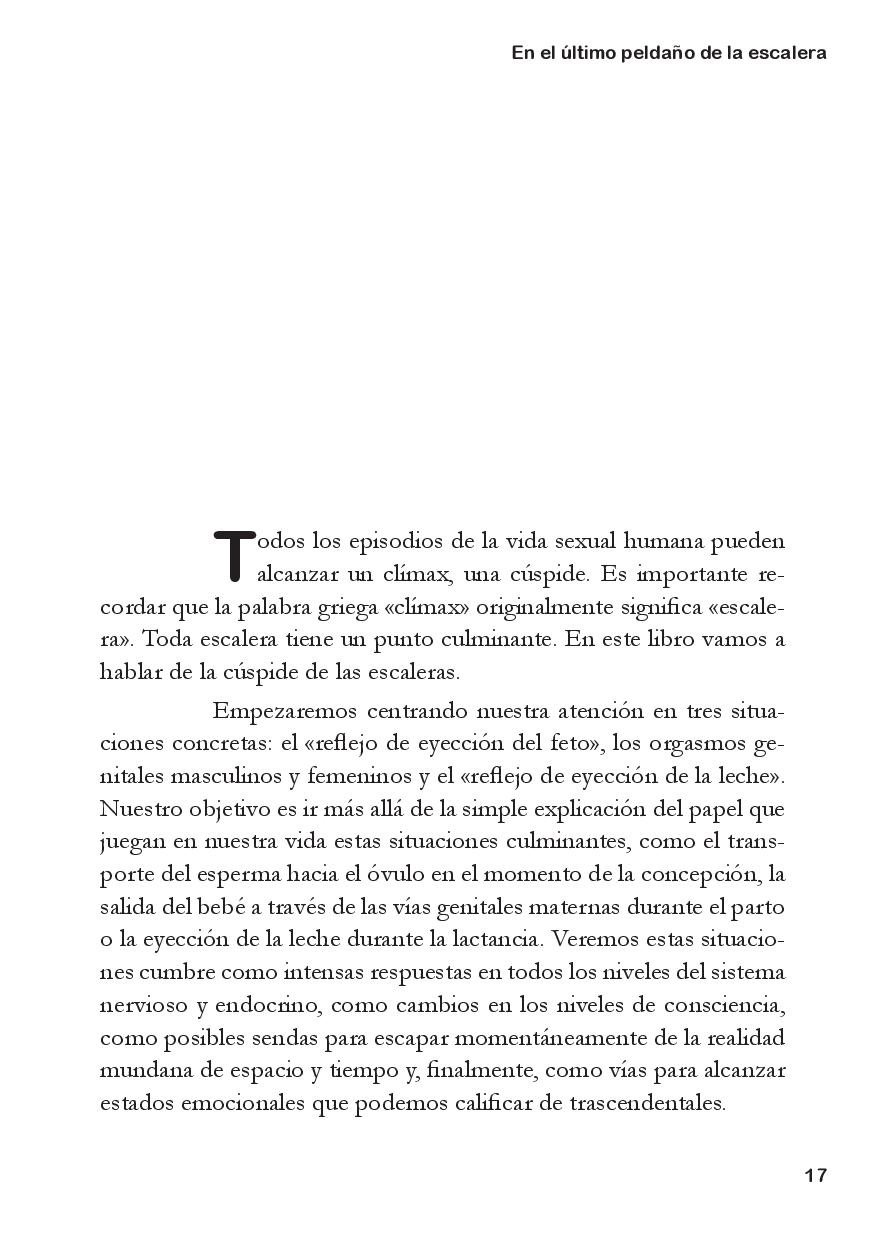 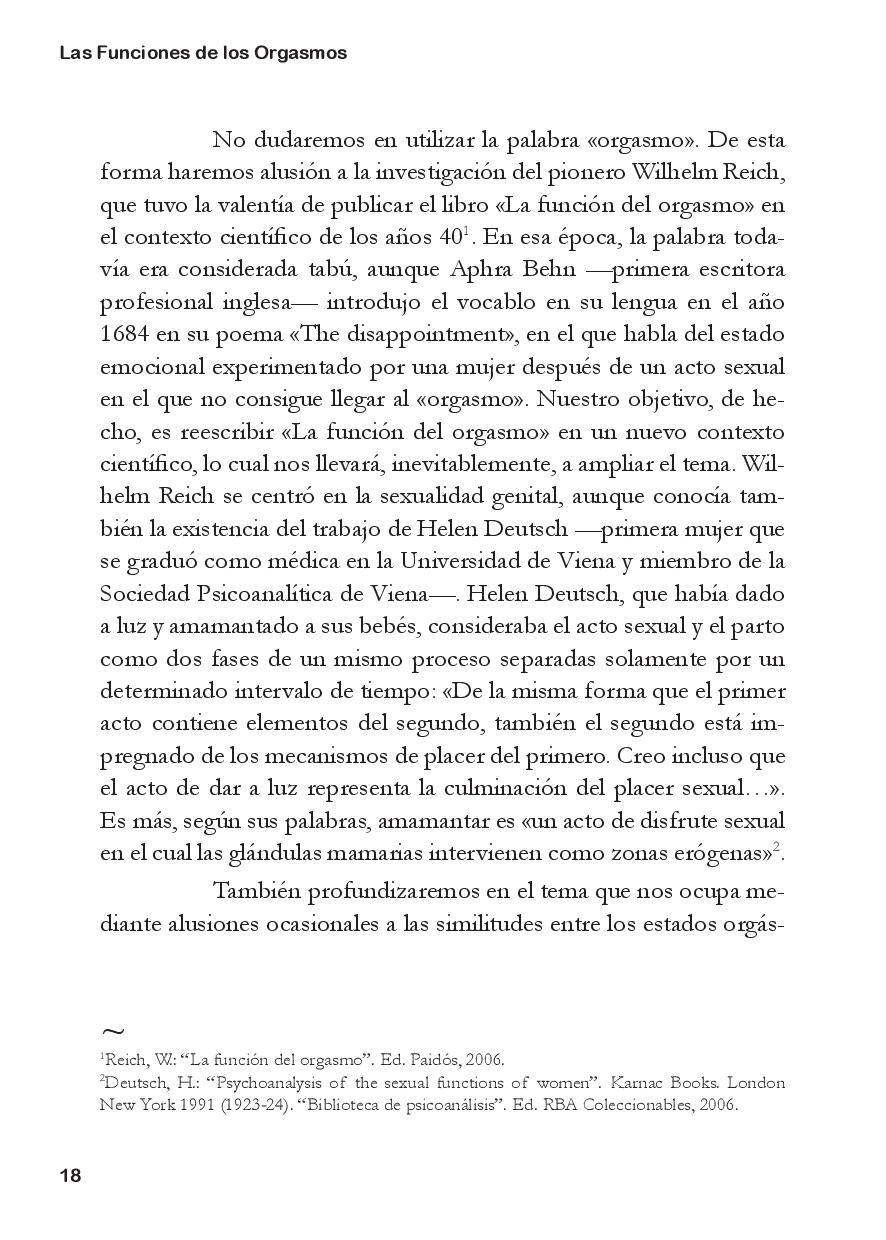 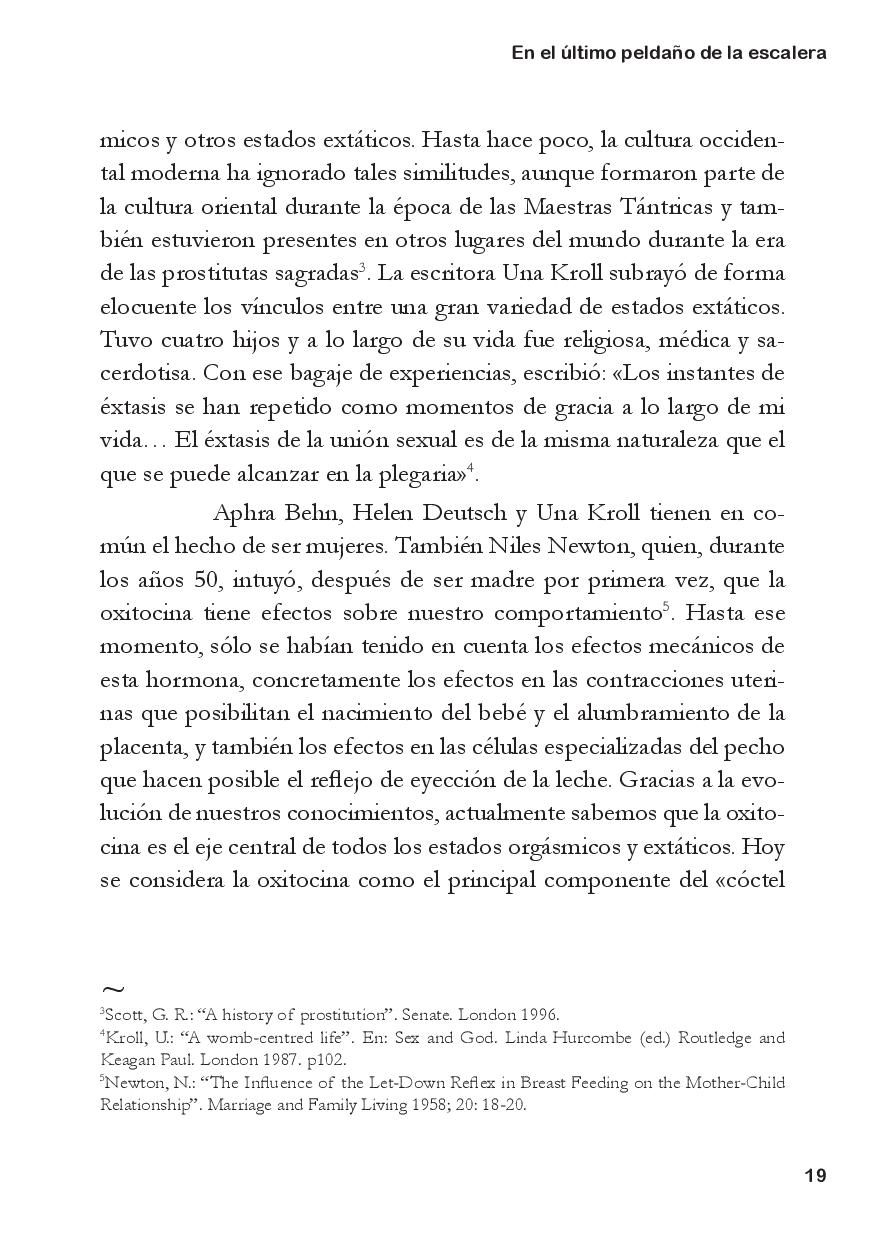 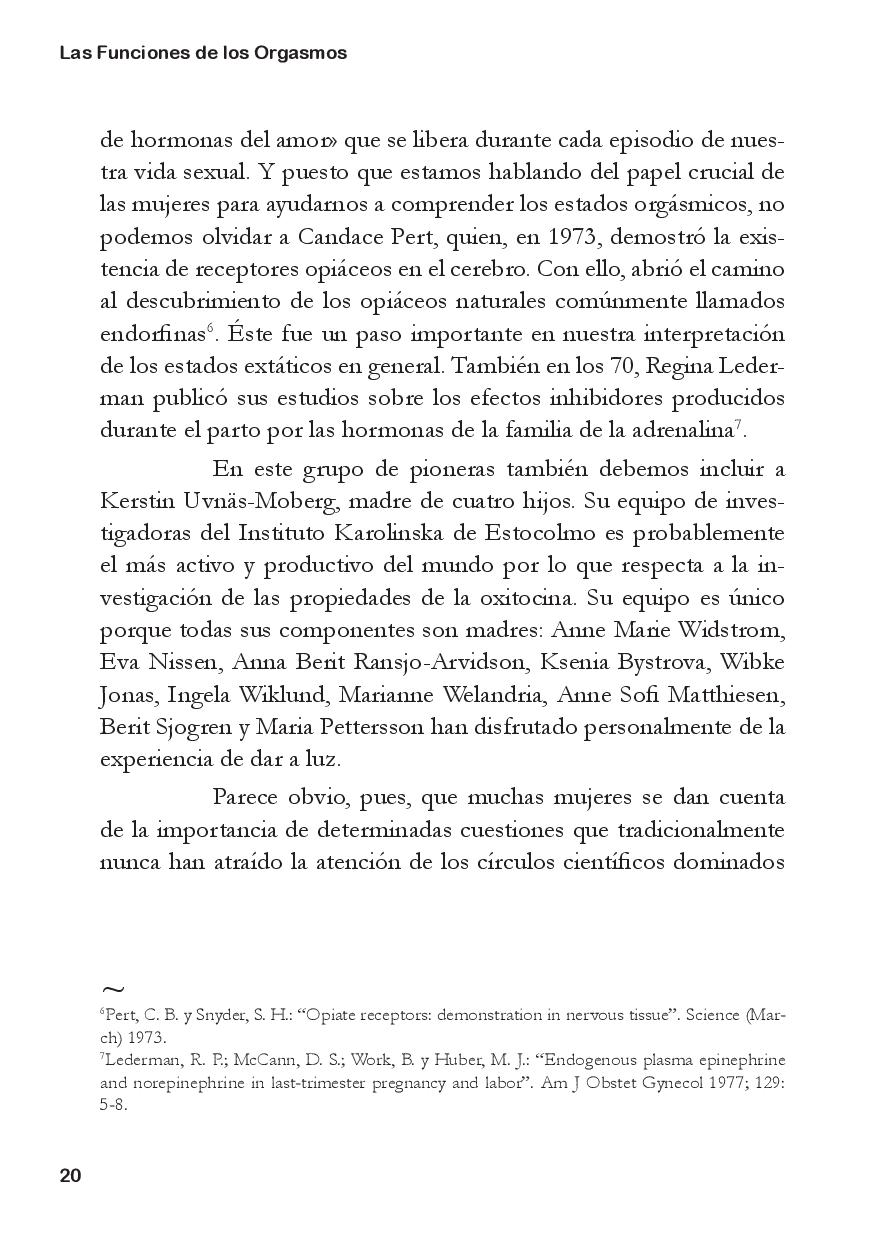 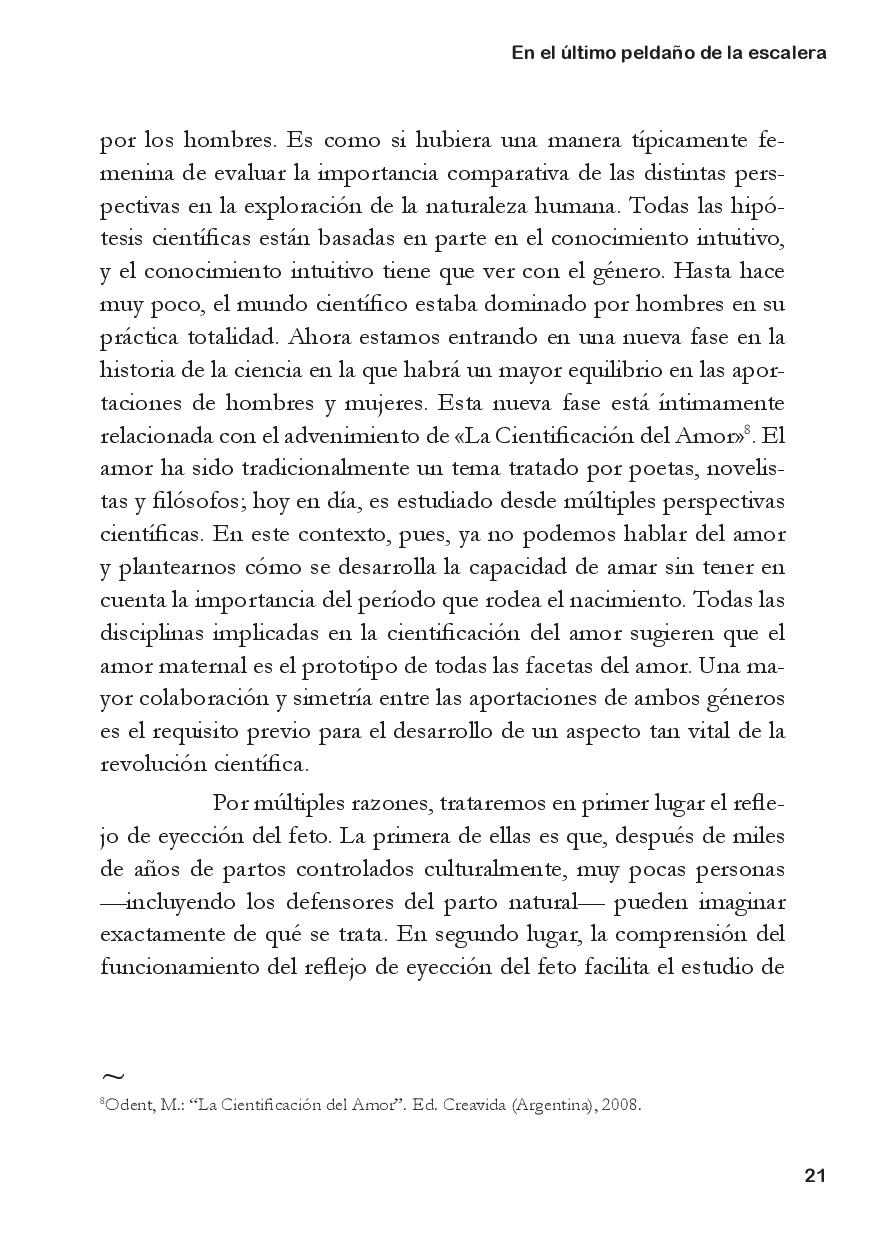 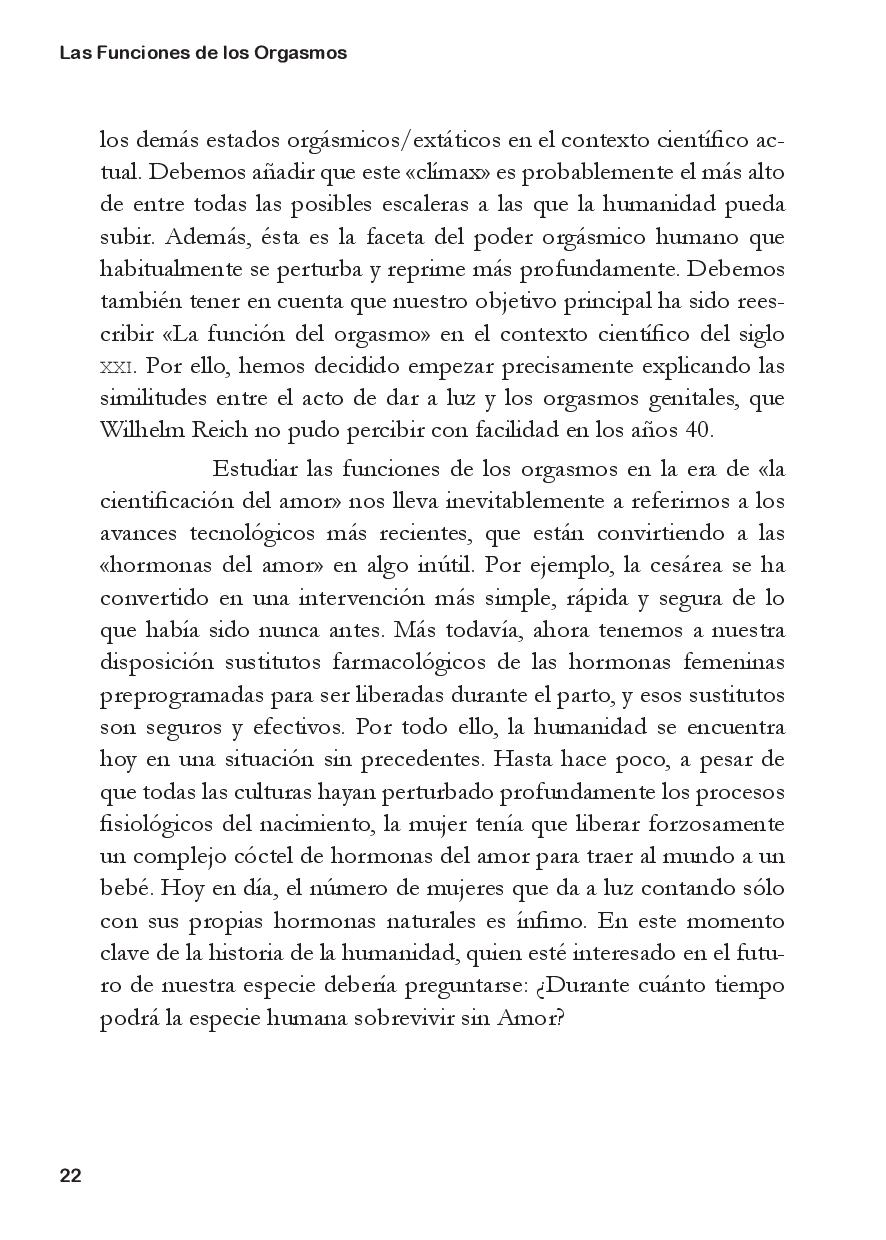 All episodes of human sexual life can reach a climax, a cusp. It is important to remember that the Greek word “climax” originally means “ladder”. Every staircase has a climax. In this book we are going to talk about the pinnacle of stairs. We will begin by focusing our attention on three specific situations: the “fetal ejection reflex,” male and female genital orgasms, and the “milk ejection reflex.” Our aim is to go beyond the simple explanation of the role these culminating situations play in our lives, such as the transport of sperm to the egg at conception, the exit of the baby through the maternal genital tract during childbirth, or the ejection of milk during lactation. We will see these peak situations as intense responses at all levels of the nervous and endocrine systems, as changes in levels of consciousness, as possible pathways to momentary escape from the mundane reality of space and time and, finally, as ways to reach emotional states that we can qualify as transcendental.

We will not hesitate to use the word “orgasm”. In this way we will allude to the research of the pioneer Wilhelm Reich, who had the courage to publish the book “The Function of Orgasm” in the scientific context of the 1940’s. At that time, the word was still considered taboo, although Aphra Behn – the first professional English writer – introduced the word into her language in 1684 in her poem “The disappointment”, in which she speaks of the emotional state experienced by a woman after a sexual act in which she fails to reach “orgasm”. Our aim, in fact, is to rewrite “The function of orgasm” in a new scientific context, which will inevitably lead us to broaden the subject. Wilhelm Reich focused on genital sexuality, although he was also aware of the existence of the work of Helen Deutsch – the first woman to graduate as a physician at the University of Vienna and a member of the Vienna Psychoanalytic Society. Helen Deutsch, who had given birth and breastfed her babies, considered the sexual act and childbirth as two phases of the same process separated only by a certain time interval: “Just as the first act contains elements of the second, so too the second is permeated with the pleasure mechanisms of the first. I even believe that the act of giving birth represents the culmination of sexual pleasure…”. Moreover, according to her words, breastfeeding is “an act of sexual enjoyment in which the mammary glands intervene as erogenous zones” (…) Studying the functions of orgasms in the era of “the scientization of love” inevitably leads us to refer to the most recent technological advances, which are rendering the “hormones of love” useless. For example, cesarean section has become a simpler, faster and safer procedure than it has ever been before. Moreover, we now have at our disposal pharmacological substitutes for the female hormones preprogrammed to be released during childbirth, and these substitutes are safe and effective. For all these reasons, humanity today finds itself in an unprecedented situation. Until recently, despite the fact that all cultures have deeply disturbed the physiological processes of childbirth, women were forced to release a complex cocktail of love hormones in order to bring a baby into the world. Today, the number of women who give birth relying only on their own natural hormones is minuscule. At this key moment in human history, anyone interested in the future of our species should ask themselves: How long can the human species survive without Love?

Michel Odent
Quick view
On this website we use technical, analytical, personalisation and advertising cookies (own and third party) to be able to show you information according to your preferences. You can accept this type of cookies by clicking the "Accept" button, configure them or reject their use. For more information you can consult our Cookie policy.
Cookie settingsACCEPT
Manage consent